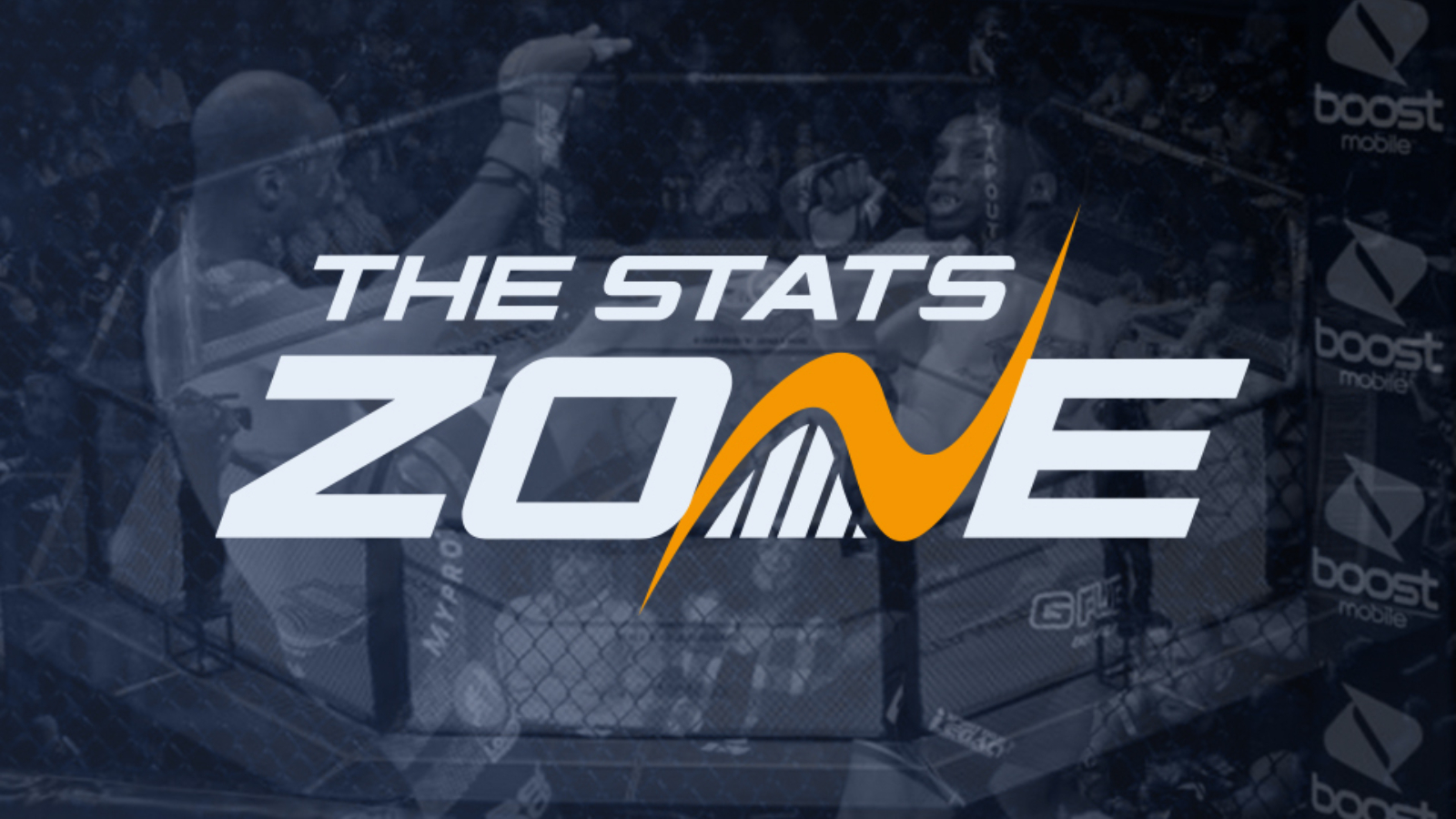 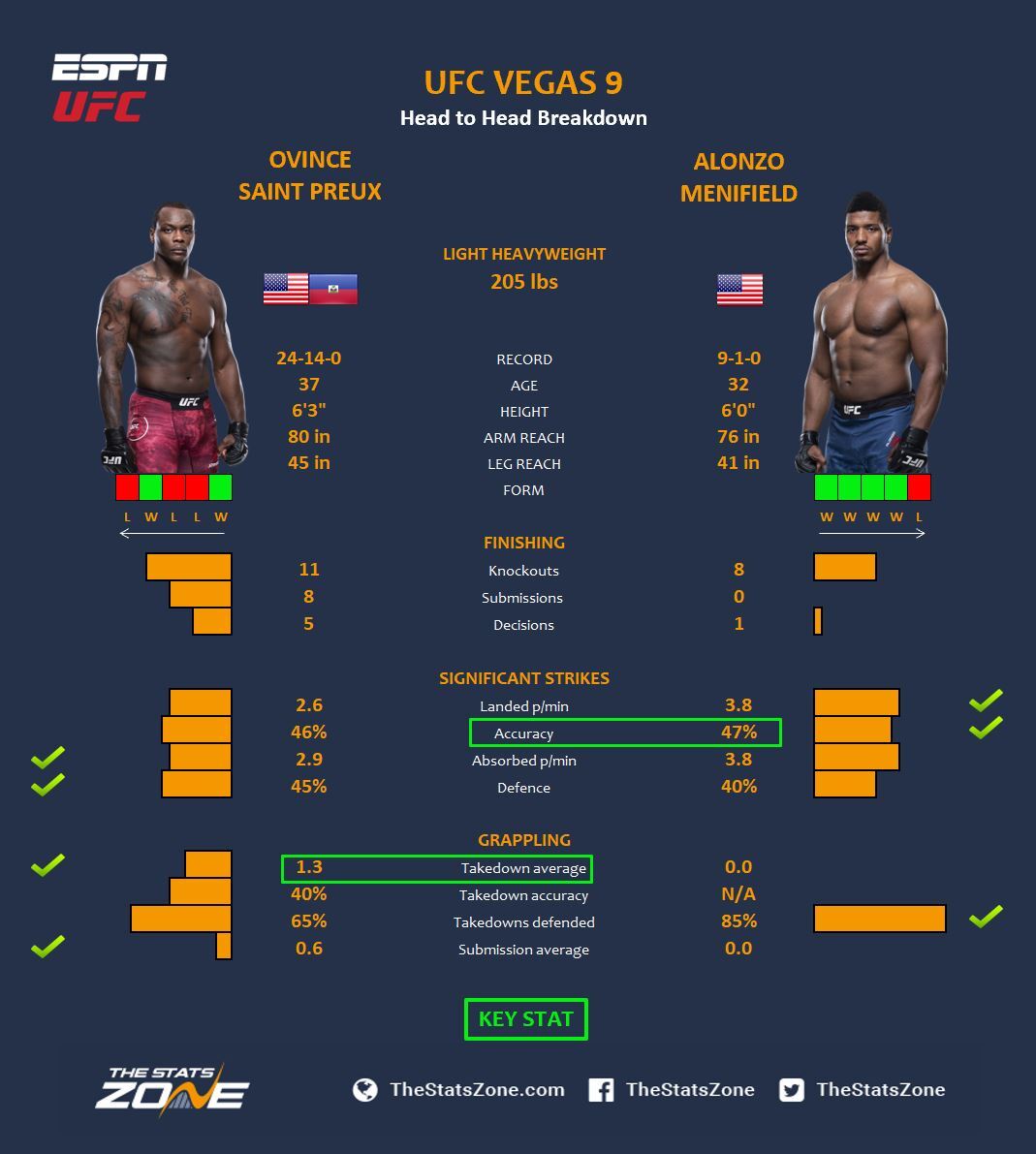 Thankfully, Ovince Saint Preux (OSP) is healthy after testing positive for COVID-19 two weeks ago which forced him and Alonzo Menifield off the UFC Vegas 7 card.

OSP returns after his venture up at heavyweight back in May. He ended up losing a split decision to Ben Rothwell, but the veteran looked comfortable against the rotund slugger. That loss was his fourth in six fights and now he would love nothing more than to get back to build on his win against Michal Oleksiejczuk in September with another Von Flue or more like a ‘Saint Preux’ choke.