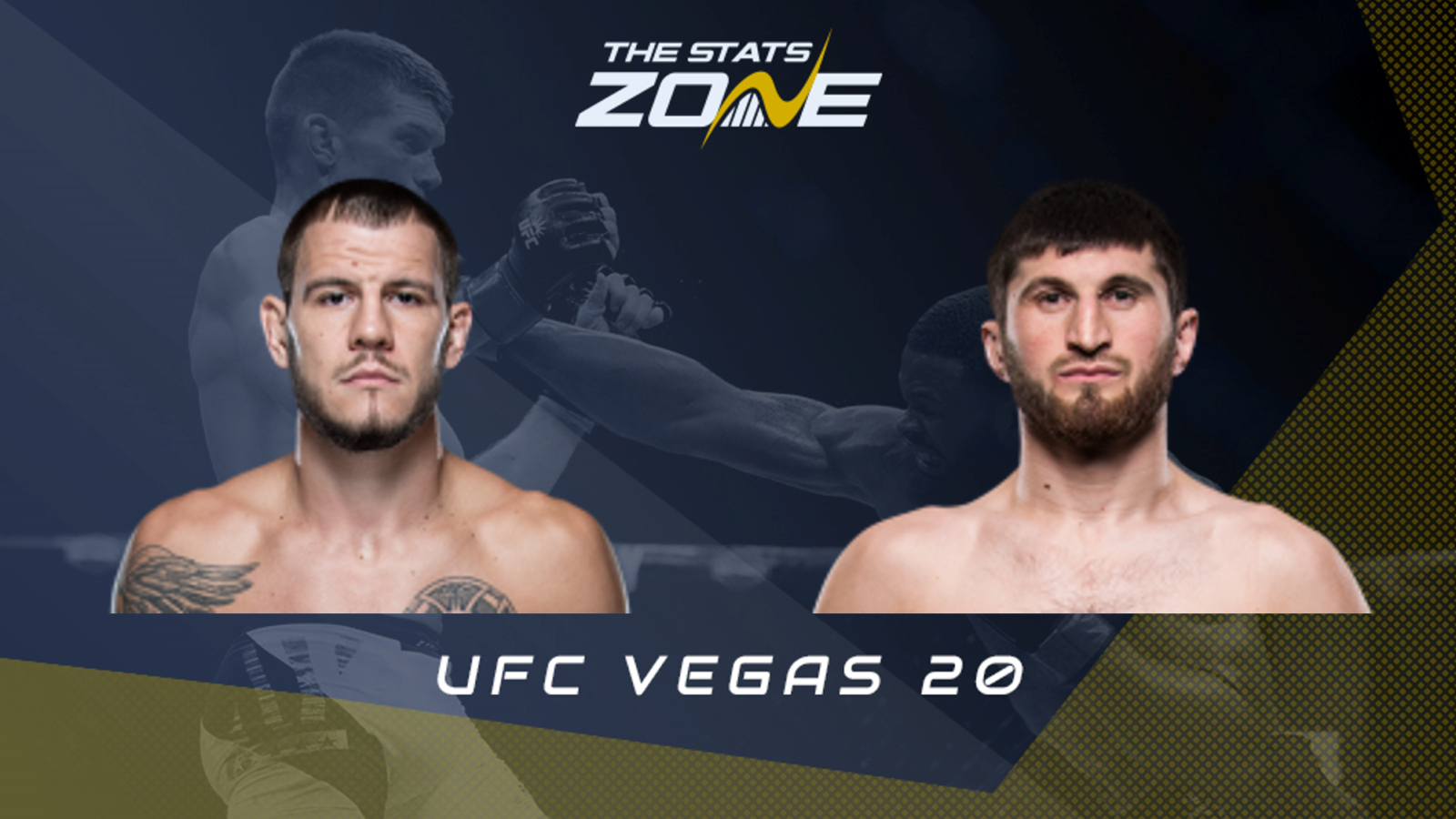 After Nikita Krylov (26-7) went 1-2 in his second stint in the UFC it seemed his name was not written in the UFC stars after showing so much potential. However, his losses were to Jan Blachowicz via submission and Glover Teixeira via split decision and they do not look bad at all now as those guys have gone on to show the best form of their careers. Blachowicz is now the champion and Teixeira is on a phenomenal five-fight streak. Krylov also submitted Ovince Saint Preux in between those losses and is coming off a unanimous decision over Johnny Walker so he is clearly still a force to be reckoned with at 205 lbs.

Besides getting caught in Paul Craig’s triangle with one second remaining, Magomed Ankalaev (14-1) has been an unstoppable force. That is the sole loss of his career and after that unfortunate debut he has gone on to steamroll his next five opponents. He knocked out Marcin Prachnio, bagged a unanimous decision over Klidson Abreu, dispatched Dalcha Lungiambula with a beautiful front kick and then after their controversial first fight that should not have been stopped, Ankalaev removed all doubt in putting Ion Cutelaba to sleep in the rematch back in October.

The light heavyweight division is finally getting exciting again and this is mouth-watering match-up is one of many lined up at the moment so either man can get a head start on the top contenders.

Ankalaev is an absolute assassin with power to match his technique. Krylov is also lethal on the feet with knockout power with 10 knockouts on the resume but his experience was displayed in full colour when he decided to call on his grappling skills against Johnny Walker who is a ferociously dangerous striker.

So, expect a similar game plan from Krylov who will mix in takedown attempts with strikes to avoid Ankalaev’s weapons on the feet. However, Ankalaev is also a Master of Sport in Combat Sambo so he has superb defensive grappling and that will be the key to keep the fight standing long enough to prove his class on the feet, but this should be his toughest test to date.