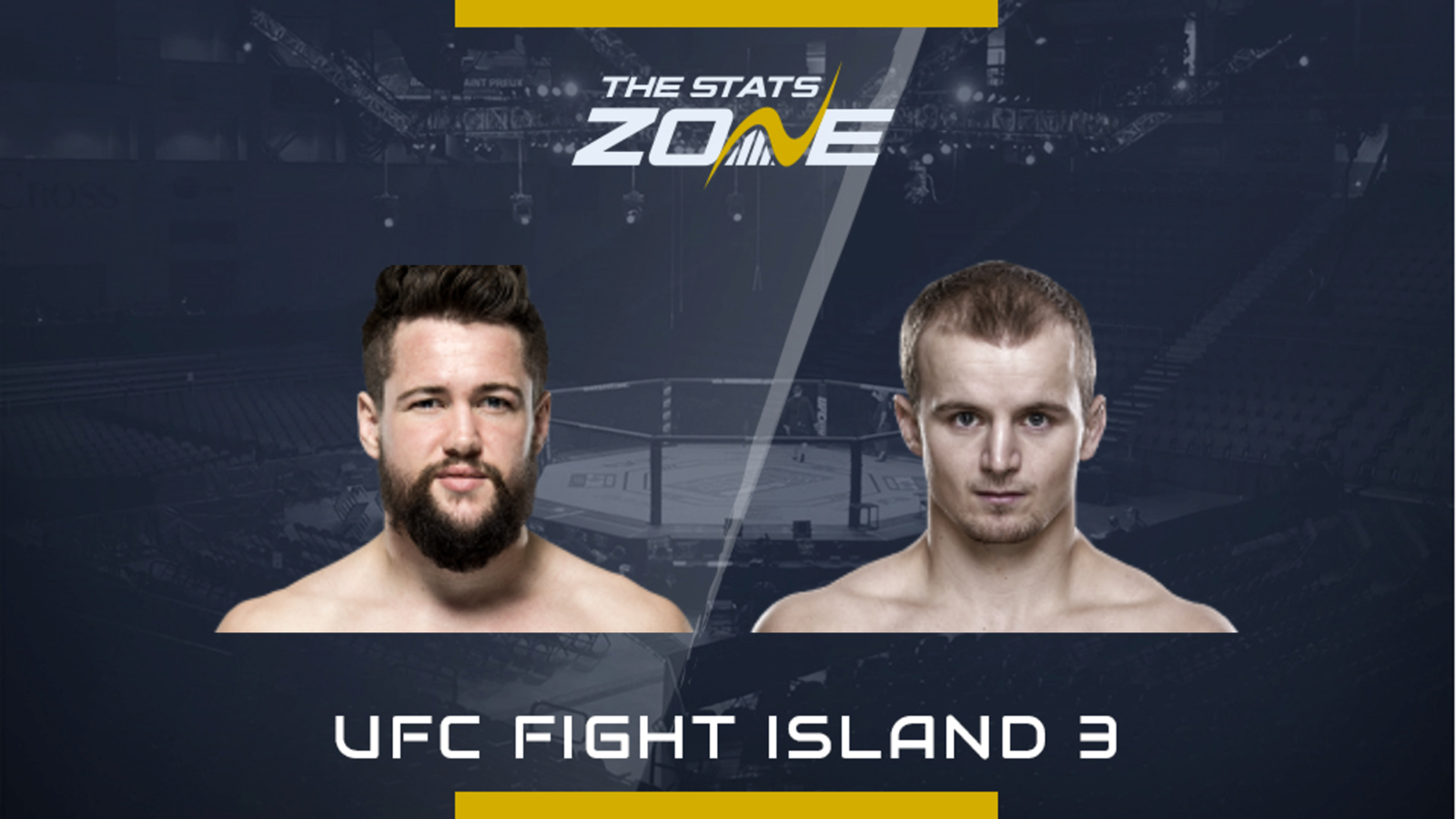 Danish welterweight Nicolas Dalby is looking to extend his winning streak to five matches (barring one no-contest in June 2019) and he is coming off a unanimous decision win over Alex Oliveira last September. Since being cut from the UFC back in 2016 after two consecutive losses, Dalby has bounced back well and it should not be forgotten that the talented Dane did hold Darren Till to a majority draw back in 2016 in his first spell in the organisation.

Jesse Ronson returns for a second spell in the Octagon after his three-fight stint proved unsuccessful back in 2013/14 so he will be looking to get a win under his belt here. He brings a 21-10 record into this fight but while he comes off a submission win last time out, he did lose his previous two fights so his overall form is not great.

Nicolas Dalby faces off against Jesse Ronson in the UFC’s welterweight division with the duo both looking to make their mark in their second spells in the organisation. It is the Danish fighter Dalby who has the edge in form coming into this bout and he is favoured to get the decision unless he can stop Ronson which will not be easy.