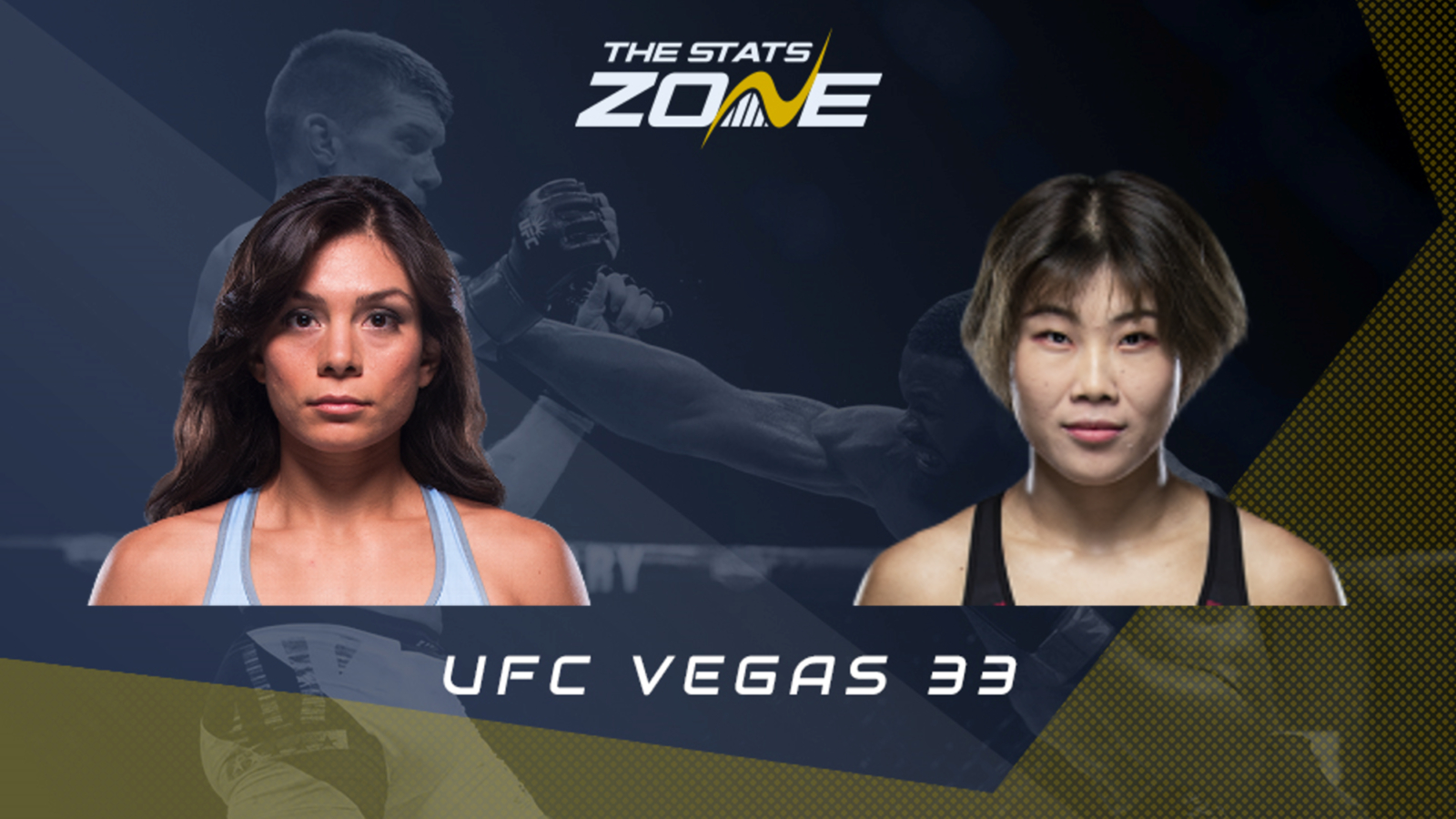 The mysterious case of Nicco Montano (4-3) continues at UFC Vegas 33. She won The Ultimate Fighter in 2017 and became the first UFC female flyweight champion after earning a classy unanimous decision over Roxanne Modafferi in the final. However, she has only fought once since which was a unanimous decision loss to Julianna Pena in 2019. She has been crippled by bad luck – illness, injuries, botched weight cuts and a ban for a tainted supplement all resulting in time off and several cancelled fights which has annoyed the UFC and fans. Judging by how unstable this card has been and her history, it will be an achievement just to make it to the APEX.

Yanan Wu (11-4) has been more active which does not say much as she has only fought three times since her debut in 2017. Then, she lost a unanimous decision to Gina Mazany but she dropped down to flyweight and pulled off a first round armbar on Lauren Mueller. However, she has struggled with the weight cut and lost two decisions in a row to Mizuki Inoue (2019) and Joselyne Edwards (2021).

To avoid any more weight cut issues, these ladies fight at bantamweight where Wu will have the size and slight reach advantage. Do not expect the most exciting fight here as this is likely to be a clinch battle with some average striking sprinkled in.

Montano looked great at flyweight but up at 135 lbs she could not deal with the size and power of Pena which is a worry. However, Pena is one of the strongest grapplers in the division and Wu is not on her level.

If Montano makes it to the octagon, we expect her to win the clinch battle with her technique and grind out a relieving decision win.