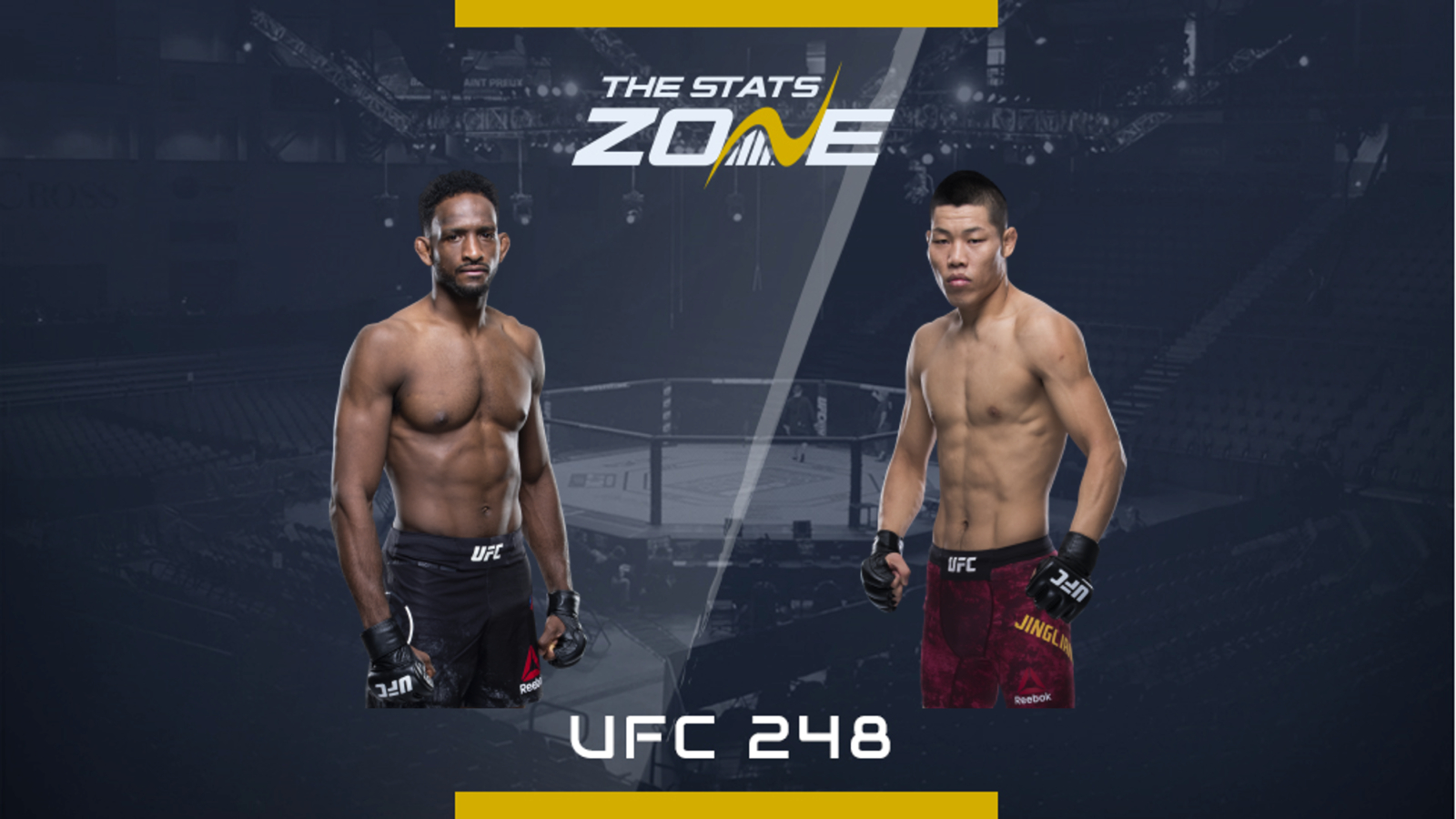 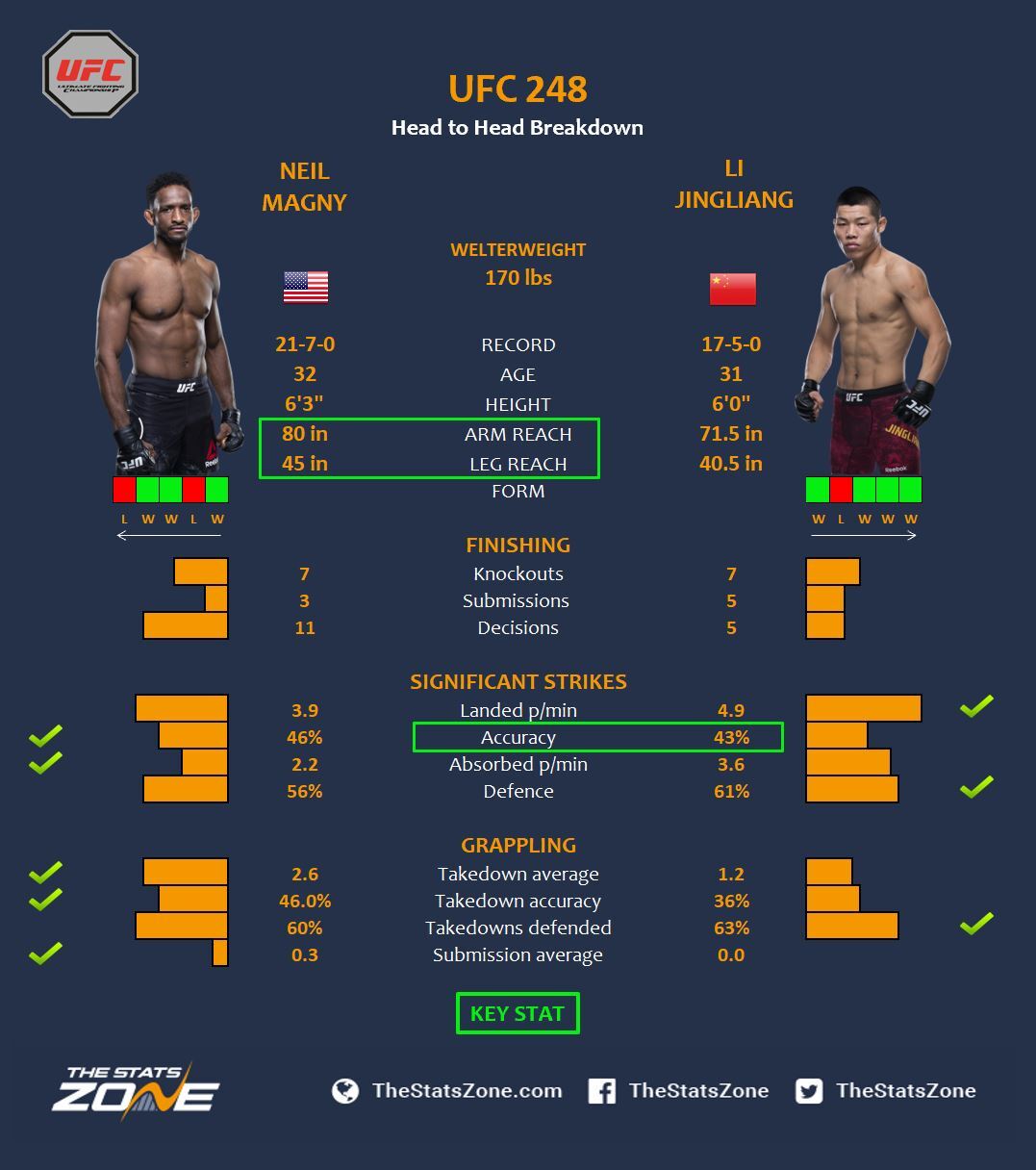 The first of two Chinese beasts on the card features Li Jingliang who is looking to continue his blistering form as he welcomes back Neil Magny after 15 months out.

The last time we saw Magny was back in November 2018 at UFC Fight Night 140 where he suffered a brutal knockout at the hands of Santiago Ponzinibbio. That snapped a two-fight win streak which included a unanimous decision over Carlos Condit and a brilliant knockout of Craig White, serving up a vicious knee for his UFC debut.

Jingliang has been in scintillating form, losing only once in his last eight fights. That was a decision to Jake Matthews but he has strung three impressive wins together since by outpointing Daichi Abe and then knocking out David Zawada and Elizeu Zaleski dos Santos, who was riding a seven-fight win streak at the time.

Magny has the experience but Jingliang is in his prime. Jingliang can call upon his grappling but is expected to rely on his striking, especially considering his success in his last two outings.

Magny’s experience and range will make it difficult for the Chinese but Jingliang is expected to close the distance with kicks and explosive combinations to hunt the damaged chin of Magny and he will be unable to sustain too much of Jingliang’s power.