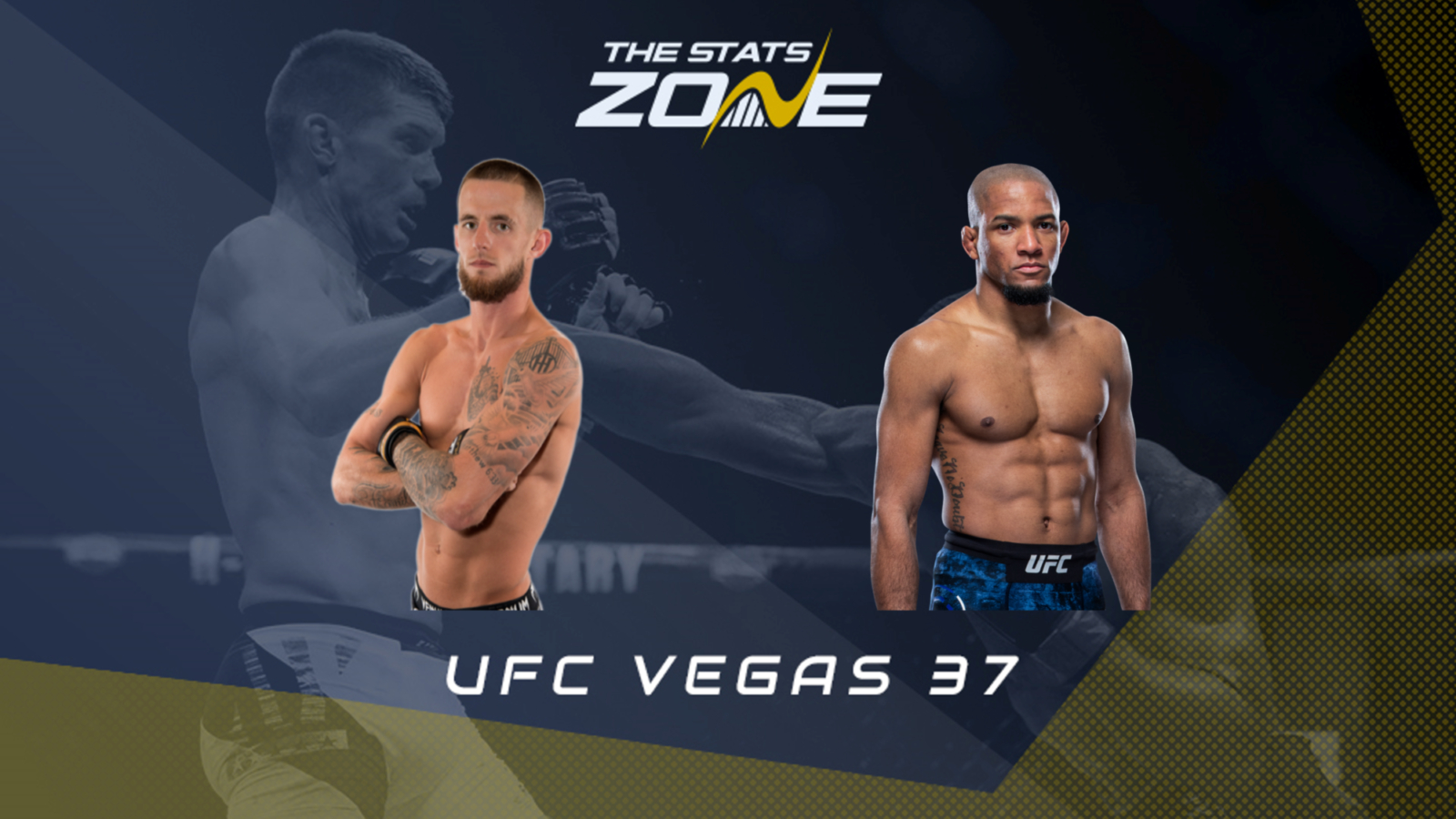 Nate Maness (13-1) heads back to the APEX for the third time hoping to make it three from three in the UFC. He steamrolled his way to 10-0 before getting folded by Taylor Lapilus in 2019 which was on a TKO promotion card headlined by Ciryl Gane. Maness responded perfectly by knocking out Kellen VanCamp for Hardrock MMA and kicked off his UFC career six months later in August last year with a unanimous decision over Johnny Munoz Jr and followed it up with a submission over Luke Sanders in November.

Tony Gravely (21-6) also heads to the APEX gunning for a third win in the UFC. Although he lost his debut getting submitted by Brett Johns who snapped a seven-fight win streak which included knockouts over Drako Rodriguez and Kris Moutinho. He got his UFC account up and running squeaking past Geraldo de Freitas in a split decision and put on a much more convincing performance against Anthony Birchak in April finishing him in the second round via TKO.

Both men are solid wrestlers so it will be interesting to see if they back their own skills or they cancel each other out forcing a stand-up battle.

Maness is a big bantamweight having fought up at lightweight and even won championships. He will boast a five-inch height and three-inch reach advantage but Gravely will make up for the size discrepancy with his power.

He is a very strong wrestler and if Maness decides to stand and try to piece him up from range, Gravely will not hesitate to close the distance and go for a takedown. He is arguably the better wrestler and if he can secure a takedown in each round and assume significant control time, he will sway the judges.