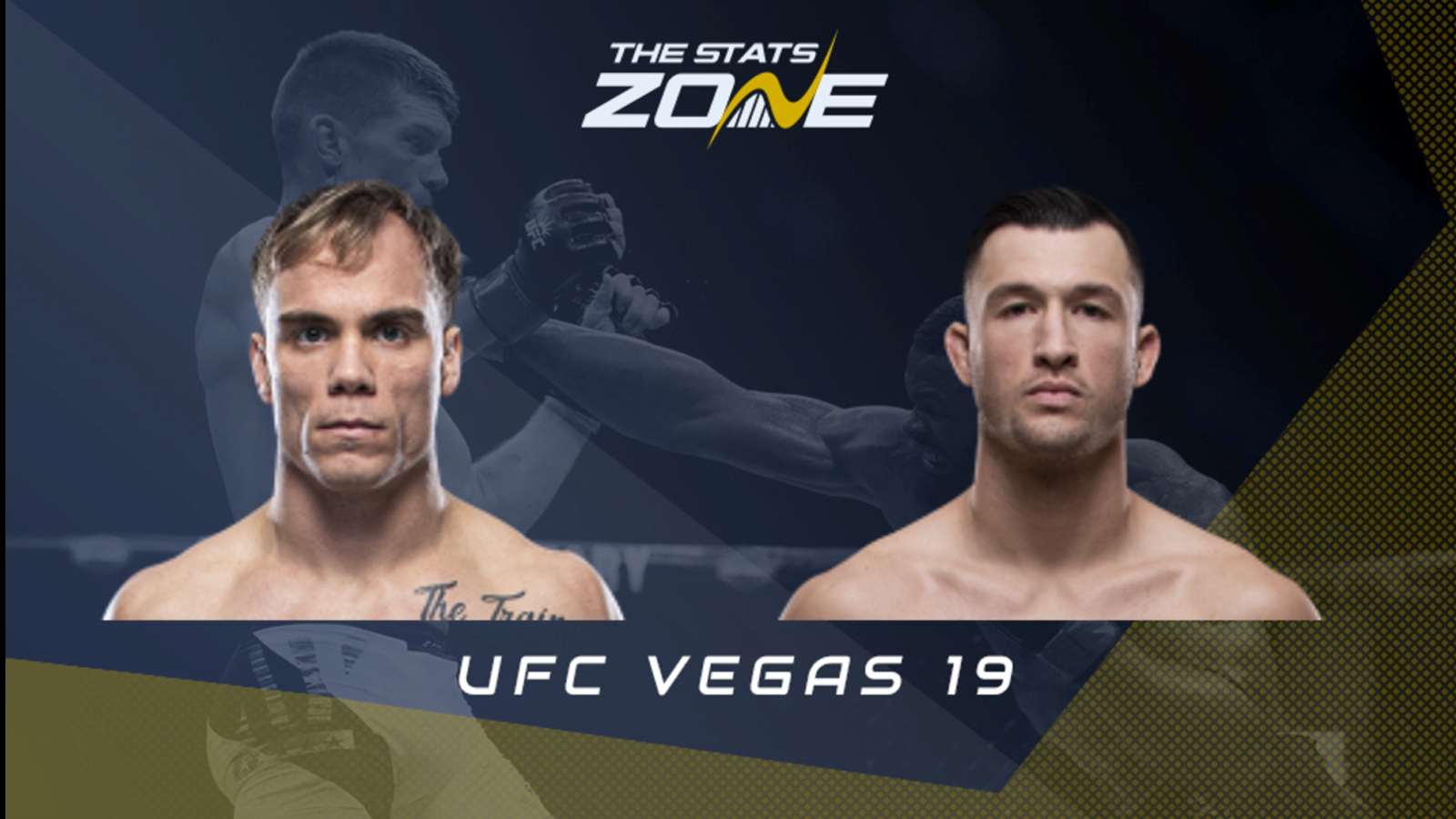 After tearing up the M-1 scene and becoming their featherweight champion, Nate Landwehr (14-3) got the call-up to the big time but got his seven-fight win streak brutally snapped. He met Herbert Burns for his debut and ate a colossal Brazilian knee. However, he showed a lot of character returning four months later to earn a unanimous decision over UFC veteran Darren Elkins.

Julian Erosa (24-8) returns for the second fight in his third stint in the UFC. He went 1-1 in 2015/16 and got rewarded with another shot after spectacularly knocking out Jamall Emmers on the Contender Series back in 2018. However, he went on to get knocked out by Devonte Smith and Julio Arce after losing a unanimous decision to Grant Dawson. His third opportunity came after Kyle Nelson dropped out of his fight with Sean Woodson and with the UFC desperate for an opponent, Erosa stepped up and pulled off the upset over Woodson with d’arce choke.

Erosa has a wealth of experience and although he has come up short against quality fighters, there is no doubting he is a dangerous fighter especially on the ground.

Stylistically, this should be a very exciting fight and they are expected to come out very aggressive and start trading on the feet from the bell. They will both force a pace and whoever’s defence is better should finish stronger.

Various outcomes are likely here. A submission for Erosa will come if he can rock Landwehr and they both have the power to set up a knockout but their toughness to drag this out to a decision with Landwher nicking it but this will be close.