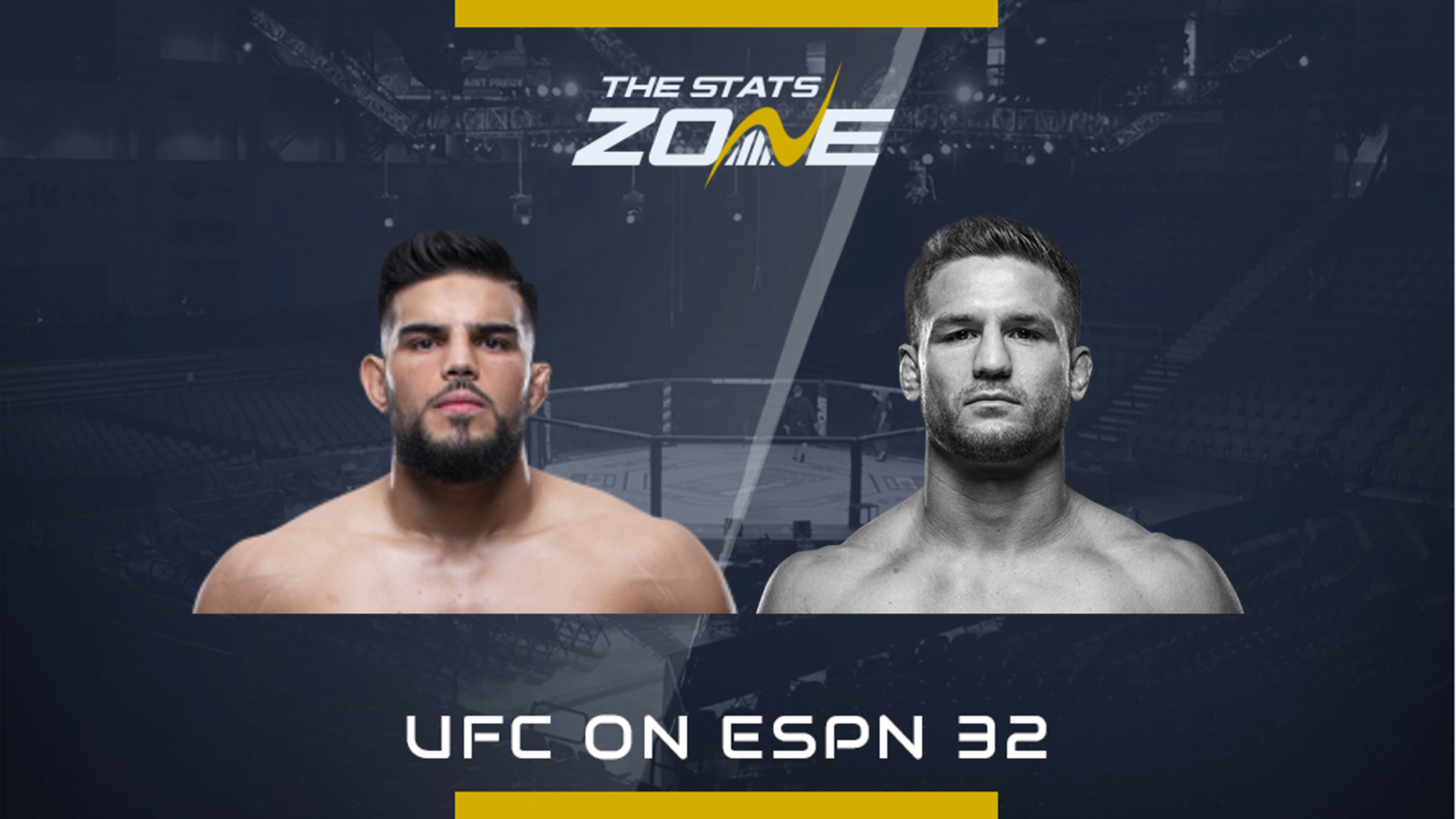 Nasrat Haqparast comes into this fight following a first-round knockout loss at the hands of Drew Dober at UFC 246 in January but he had won his previous three fights in the UFC. The German fighter has an 11-3 record with nine knockout wins so he will be looking to bounce back here albeit against an unbeaten opponent.

Alex Munoz has a 6-0 record in his relatively short MMA career but the 30-year-old trains with Team Alpha Male and he has a solid pedigree. He emerged through Dana White’s Contender Series in season two. His last three wins have all come via the judges’ scorecards and he will have to cope with Haqparast’s onslaught especially early in this fight.

Nasrat Haqparast faces off against UFC newcomer Alex Munoz in the Lightweight division and this will be a fascinating contrast in styles. Haqparast will be looking for the knockout but he has shown he can perform over the full three rounds and go the distance if required. He faces a well-rounded fighter in Munoz who is solid in all facets without being spectacular in any. Haqparast looks to have more ways to win unless Munoz can control him and grind out a dull win on the ground. Either scenario could occur but marginal preference goes to a Haqparast knockout.