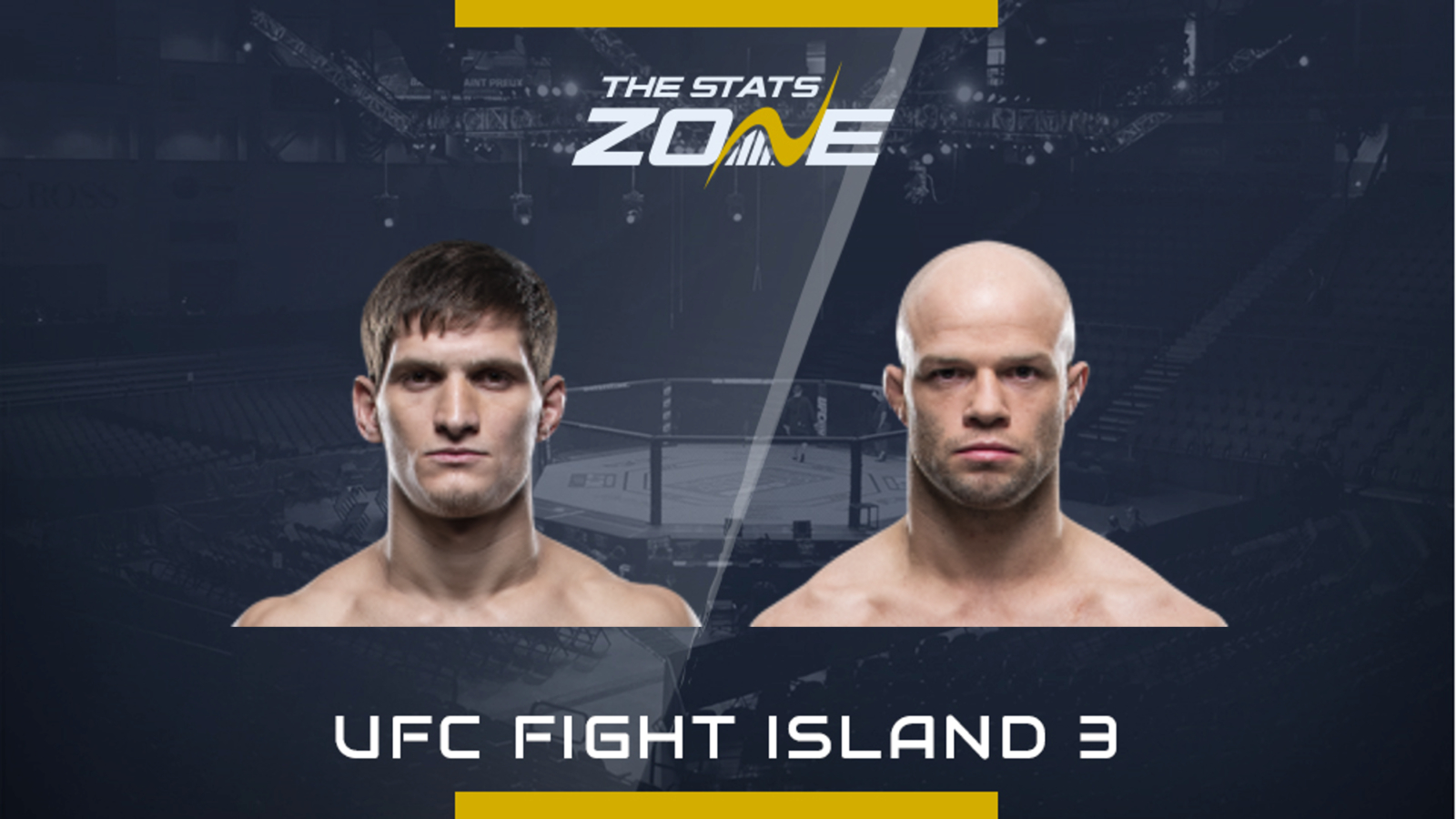 Movsar Evloev puts his 100% winning record on the line here as the 12-0 fighter faces Englishman Mike Grundy. The well-rounded bantamweight has five decisions, four submissions and three knockouts on his record and two of those decision wins have come since arriving in the UFC. This is undoubtedly the toughest test of his career so far and Evloev will have his hands full against Grundy.

Wrestler Mike Grundy made a successful start to his UFC career in March 2019 by picking up a technical knockout win over Nad Narimani in the second round but he has been inactive since then. Grundy was forced out of a bout against Evloev last August due to injury while another fight against Makwan Amrkhani that was scheduled for March also had to be postponed due to the pandemic. He will be looking to get this fight to the ground and improve on his 12-1 record here.

The matchmakers have put together a superb fight here as there really is little to pick between these two fighters. Grundy will look to control this fight and get it to the ground before looking for a submission but Evloev is a strong and powerful opponent who will look to quell his takedown threat. That could result in this bout becoming something of a chess match which could easily lead to a split decision. Difficult to pick against either fighter here but expect this one to go the distance.