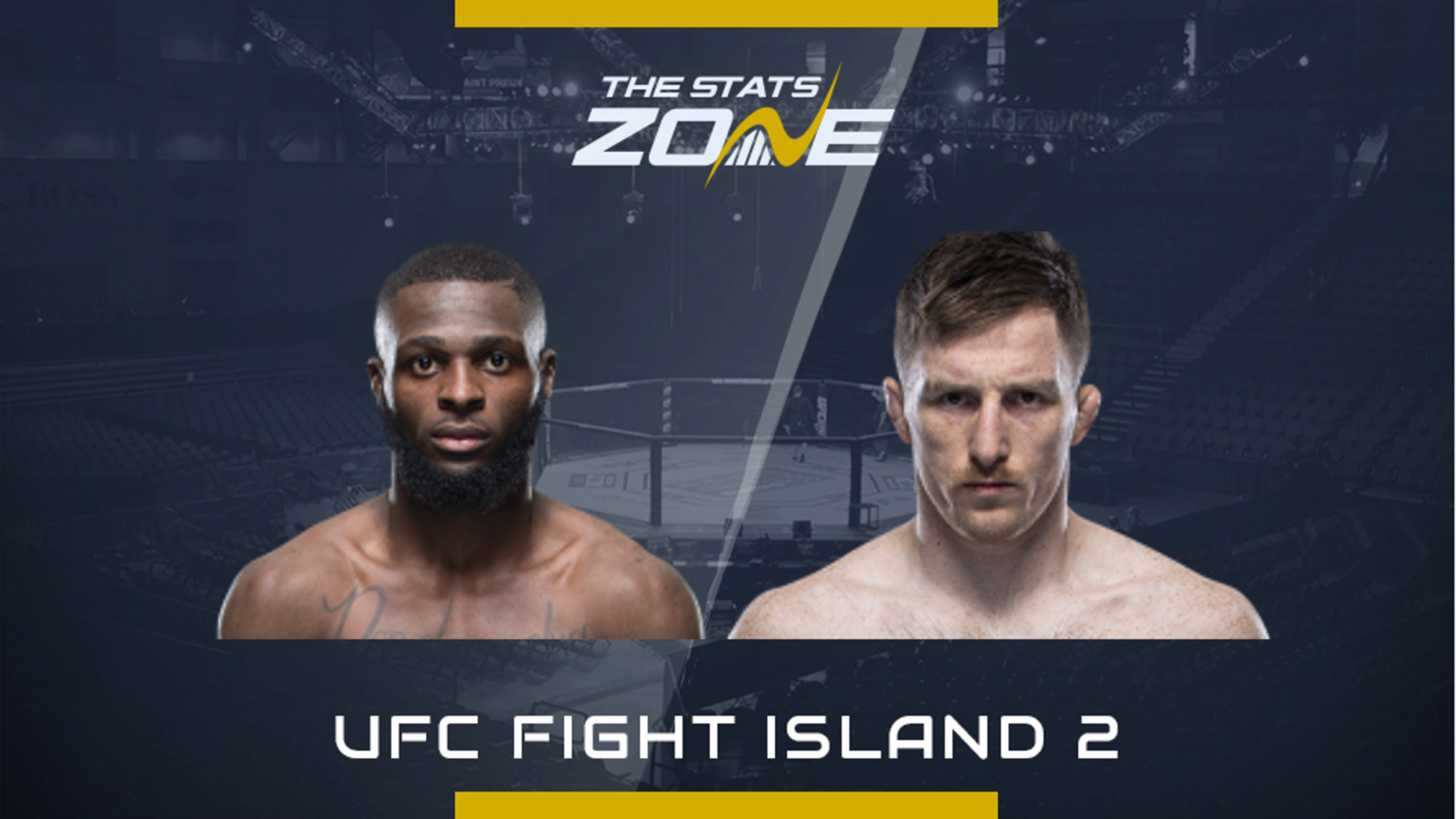 Montel Jackson has made a bright start to his career in the UFC’s bantamweight division and he will be looking for his fourth consecutive win. He came through Dana White’s Contender Series in season nine and has a 9-1 record. His only defeat came on his UFC debut at the hands of Ricky Simon where he lost by unanimous decision after stepping up for that fight on just 11 days’ notice. He has won his last three fights since then with his last coming in January where he beat Felipe Colares on the judges’ scorecards.

Welshman Brett Johns is coming off a Fight of the Night performance when he overcame Tony Gravely with a late submission to take his record to 16-2. He had lost his previous two fights via decision but those came against quality operators in Aljamain Sterling and Pedro Munhoz. He will look to rebuild some momentum in his career and Jackson will pose another stiff test for him.

This is one of the best fights on the undercard as Jackson and Johns are sure to put on an entertaining fight here. Jackson’s stock is clearly on the rise having won his last three fights and this looks like another step up in quality which will help benchmark him in the division. Johns is a talented fighter whose only losses have come against top opposition in the organisation. His only defeats have come via decision but he possesses great energy and slick submission skills. With three of Jackson’s last four fights going the distance too, backing this to go to the judges’ scorecard is the way forward with a marginal preference for the more experienced Johns to edge it on the scorecards.