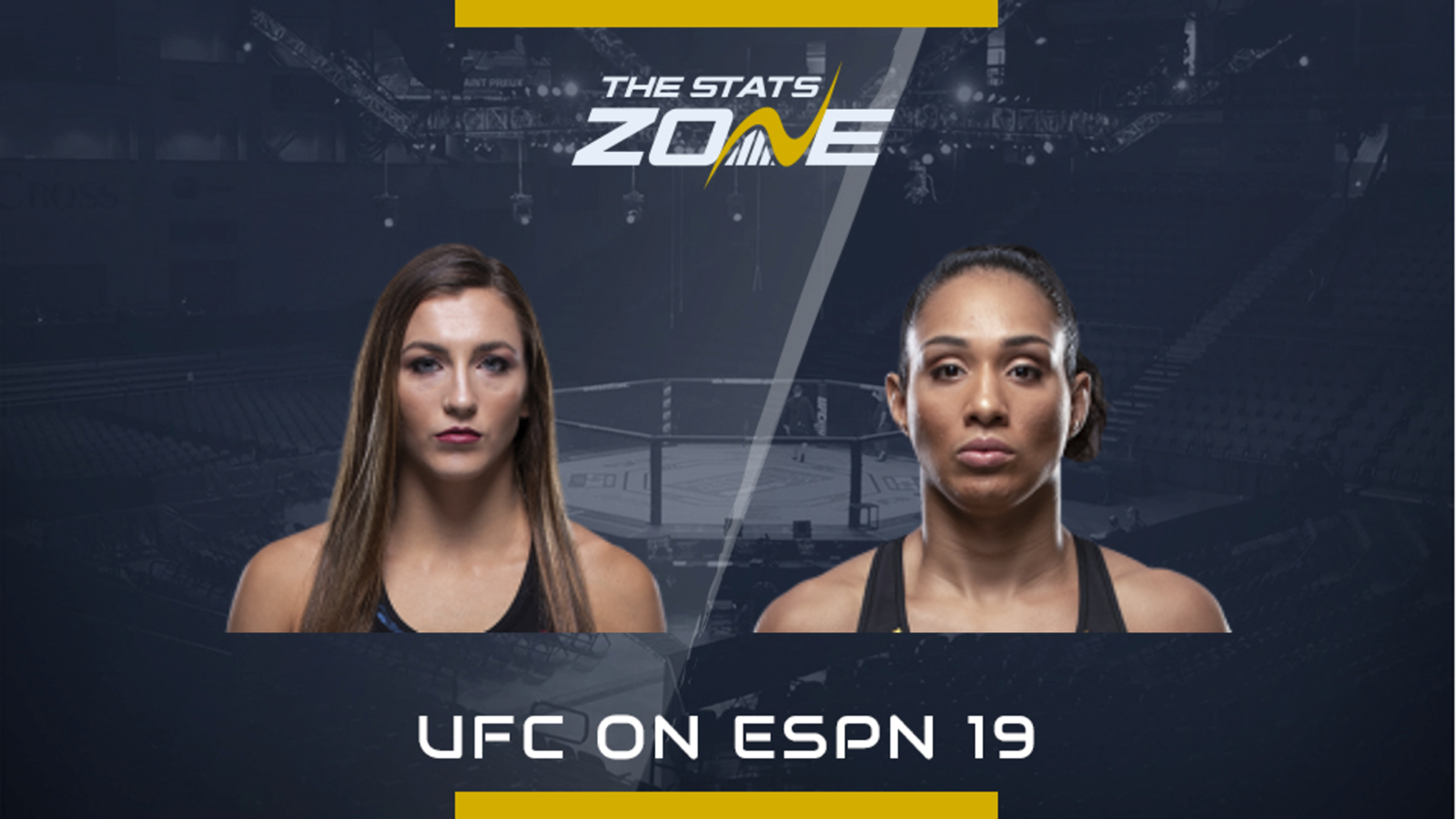 Montana De La Rosa (11-6) is in the unfamiliar territory of losing two of her last three fights. She racked up four submission wins in a row before losing a unanimous decision to Andrea Lee but bounced back well with a dominant decision of her own over Mara Romero Borella. She is coming off another unanimous decision loss to flyweight prospect Viviane Araujo and just wants to get back in the cage as she fills in for Maryna Moroz on short notice.

Taila Santos (16-1) has an impressive looking record and entered the octagon at 14-0 but her 14 opponents had 14 wins between them with Estefani Almeida earning seven of them. On her debut, she somehow lost a split decision to Borella who has since been cut losing four in a row. So, she was the heavy underdog when she took on Molly McCann back in July, but she looked exceptional. She dominated her on the feet and took her down five times earning a dominant decision.

Santos really announced herself on the big stage against McCann, but De La Rosa is a completely different fighter. Santos dominated the stand-up specialist, but De La Rosa is a grappler – a strong wrestler with great jiu-jitsu. Santos also has not had long to prepare as Moroz pulled out only a couple weeks ago.

So, Santos has gone from preparing for a striker to an established grappler and this will all come down to her takedown defence. If she can stuff the majority of De La Rosa’s takedowns or pose enough of a submission threat in the scrambles, she can control the fight and earn a decision with her output on the feet.