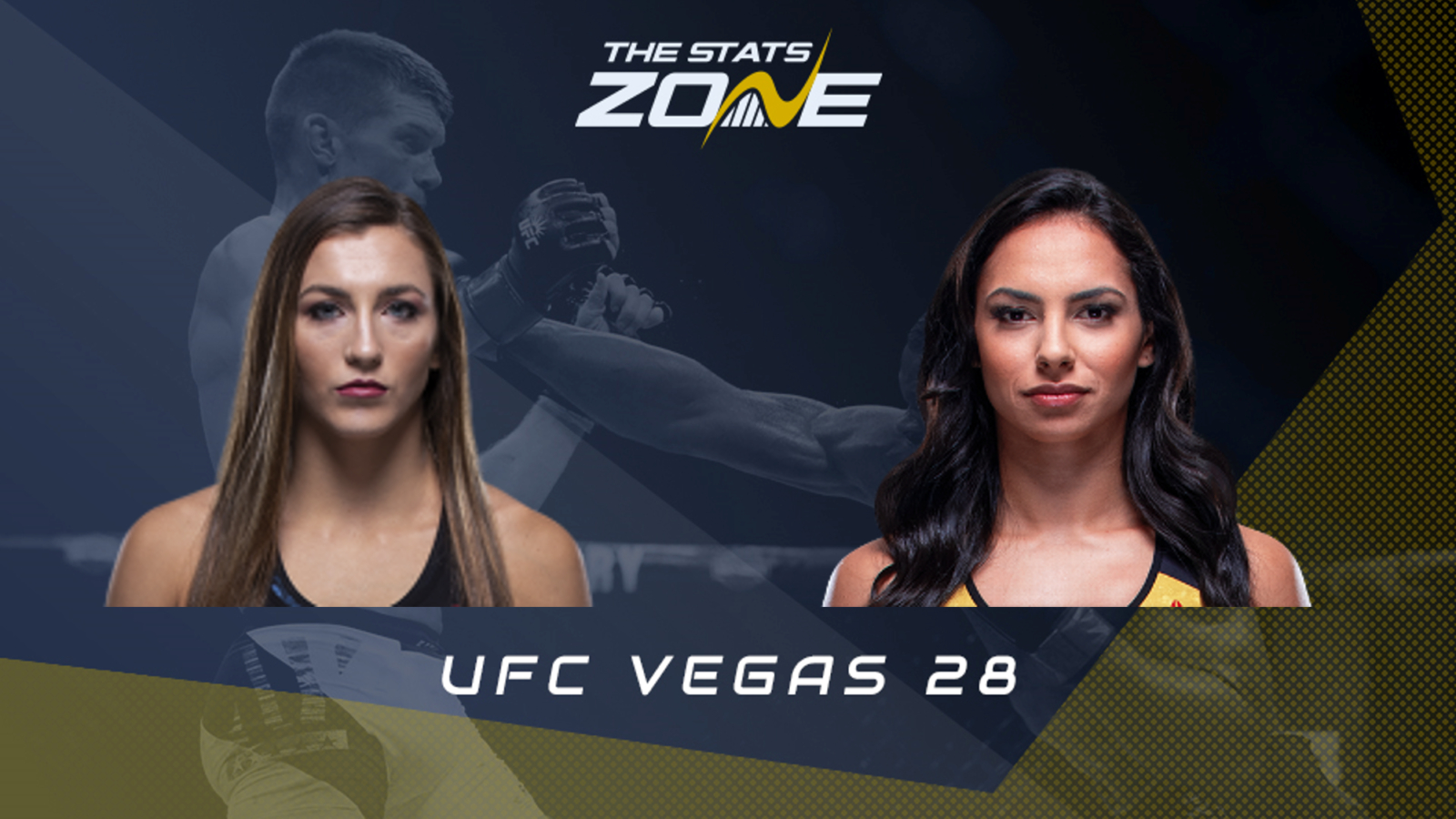 Ariane Lipski (13-6) is 2-3 in the UFC now after getting TKO’d by Antonina Shevchenko. That was back in November and it stifled some much-needed momentum after losing her first two UFC fights to Joanne Calderwood and Molly McCann. She earnt a unanimous decision over Isabela de Padua and tore Luana Carolina’s leg up with a savage kneebar but needs to dust herself off again after getting knocked out for the second time.

Lipski has a clear advantage on the feet with her technique, speed and power but the worrying stat is her takedown defence which is only 45%. She has been taken down in every fight besides the Carolina one, so we expect De La Rosa to drag her down to the canvas.

Lipski has dangerous jiu-jitsu but she cannot rely on it as De La Rosa has a brilliant top game and if she gets top position, she will be aggressive and hunt the submission. Lipski needs to be aggressive from the bell and hunt De La Rosa’s chin.

It will be a matter of time before De La Rosa lands a takedown so Lipski needs to offload her knockout power as soon as possible but we are backing De La Rosa to land a takedown before that happens and grind out a decision with a potential late submission.