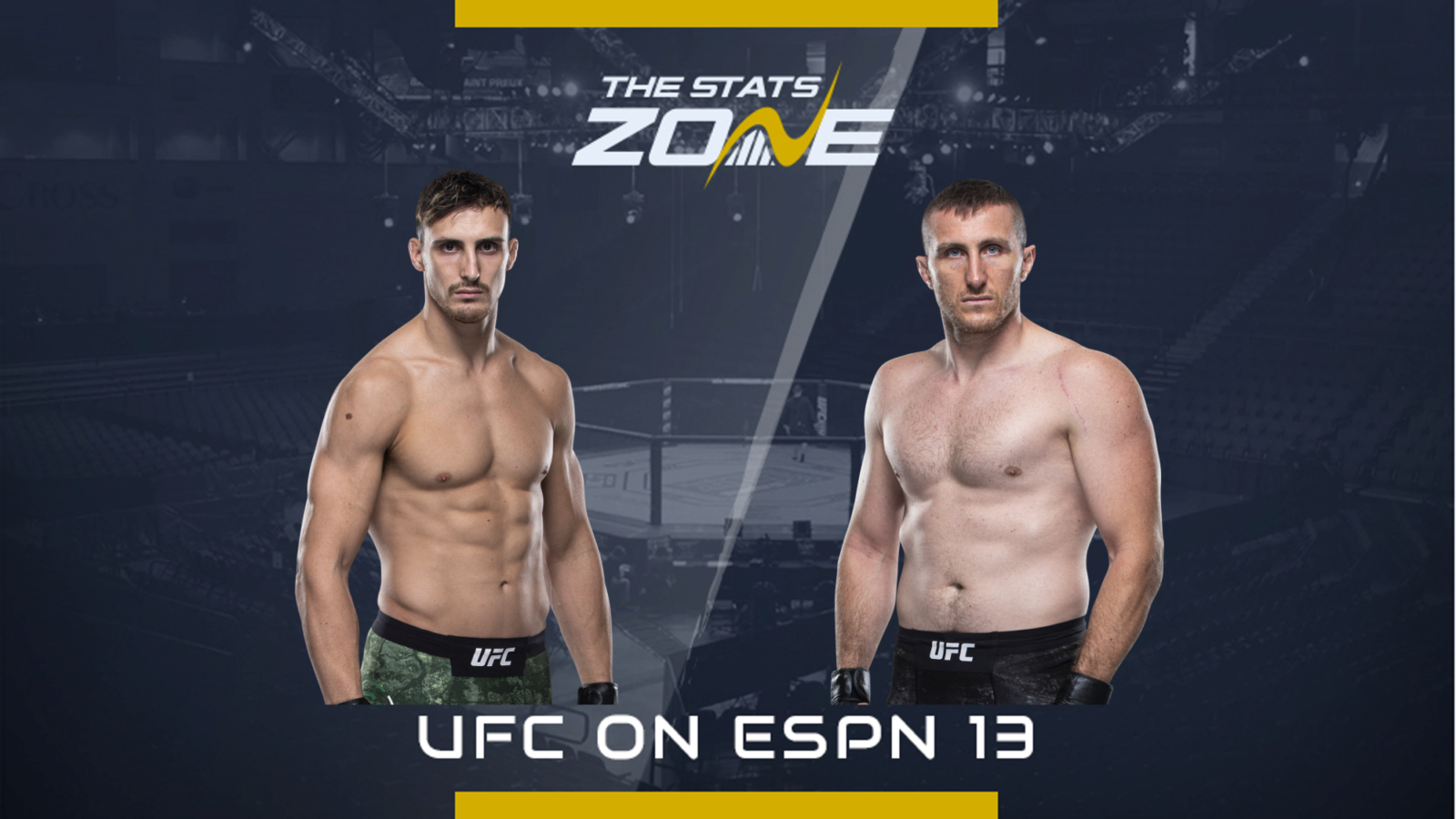 Modestas Bukauskas is a Lithuanian light heavyweight who brings a 10-2 record into his UFC debut. After two consecutive defeats in 2016 followed by some 20 months of inactivity, Bukauskas has responded by putting together a six-fight win streak in Cage Warriors and his last four wins have all come via knockout so he has good confidence ahead of his UFC debut.

Andreas Michailidis is five years older than Bukauskas and carries a 12-3 record into what is also his UFC debut so he too will be desperate to impress on Fight Island. The Greek has a similarly strong recent record with seven wins from his last eight fights with his last five wins all coming via knockout.

This is a fascinating fight between heay-hitting UFC debutants with Lithuanian Modestas Bukauskas having off against Greek Andreas Michailidis in the light heavyweight division. Both are enjoying good win streaks and come into this bout with plenty of confidence. The surest outcome is that this will not go the distance with both fighters expected to be throwing haymakers right from the start. This really is a pick’em fight but the marginal preference goes to Bukauskas who has been the more active fighter in the last couple of years.