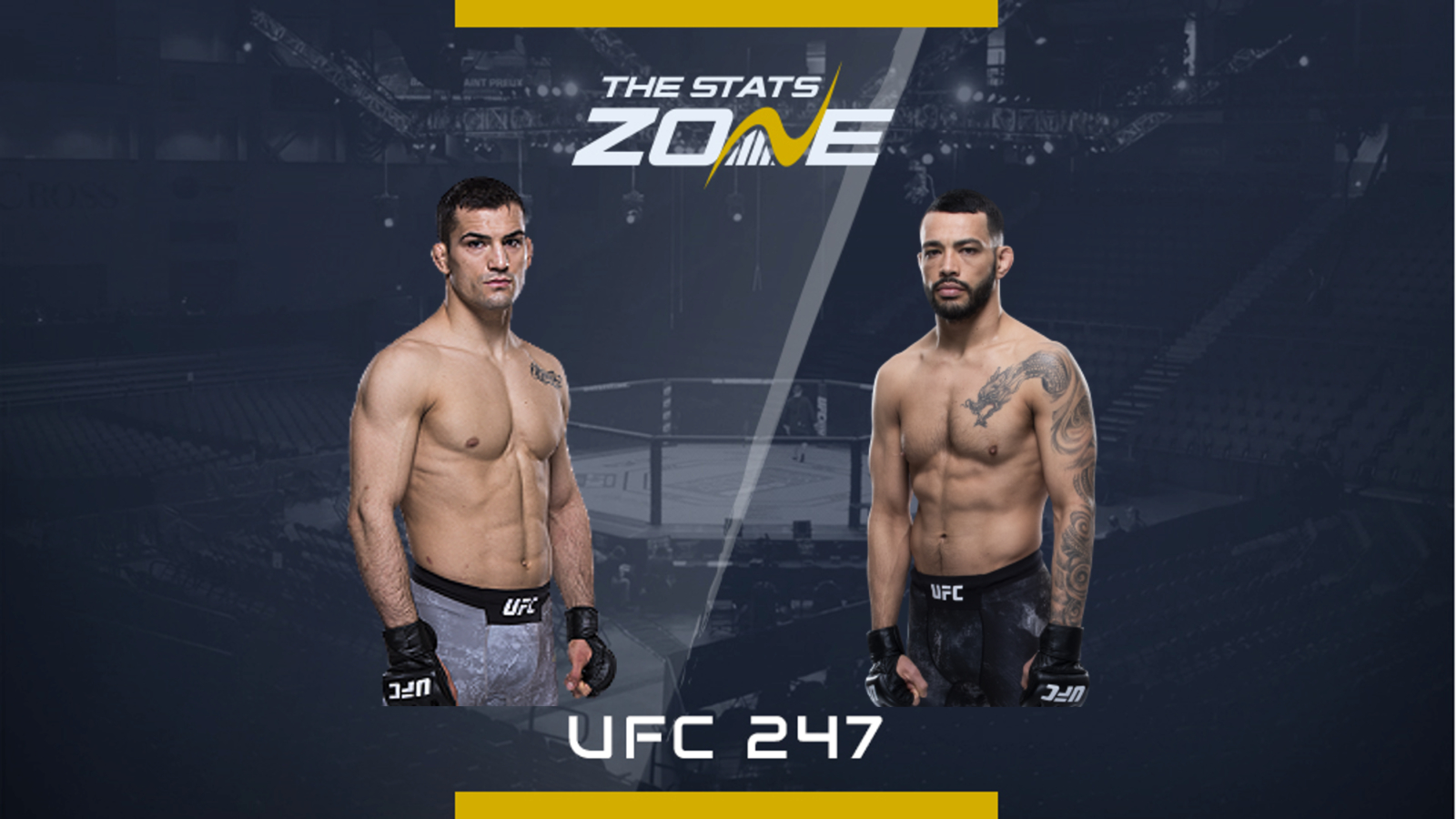 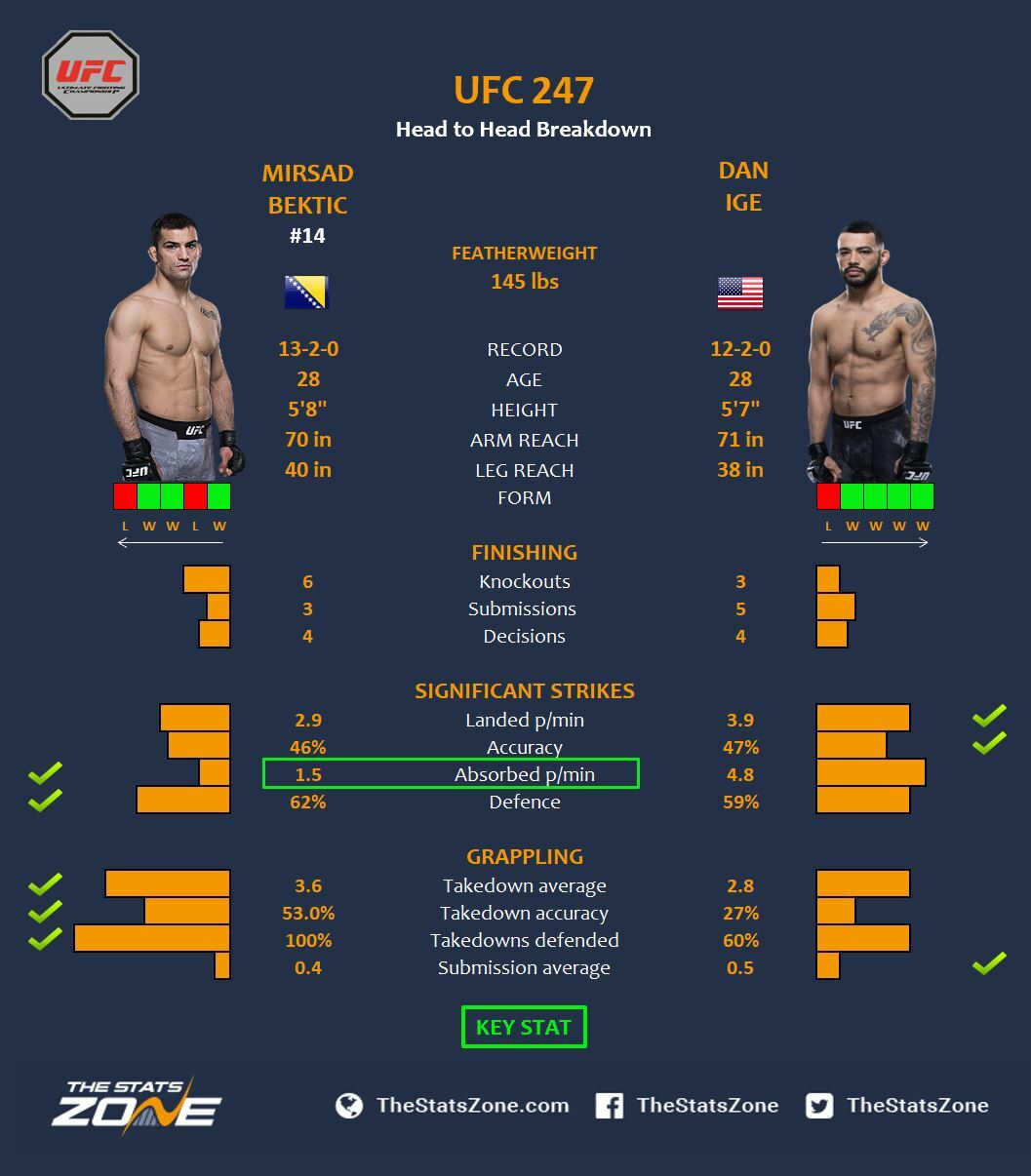 Two up and coming featherweights provide a great match-up in Houston as Mirsad Bektic takes on Dan Ige.

Bektic suffered the first loss of his career in 2017 against Darren Elkins but he was cruising before getting caught and finished late in the third round. The Bosnian bounced back with two good wins – a TKO over Godofredo Pepey and a split decision over Ricardo Lamas but he is coming off his second TKO loss which was to Josh Emmett.

This fight promises to be as close as the fights suggest. They are very evenly matched and extremely well-rounded. Their skills could cancel each other out to create a scrappy decision and if Bektic can enforce his will on Ige with his grappling he can avoid enough damage to take home the win.