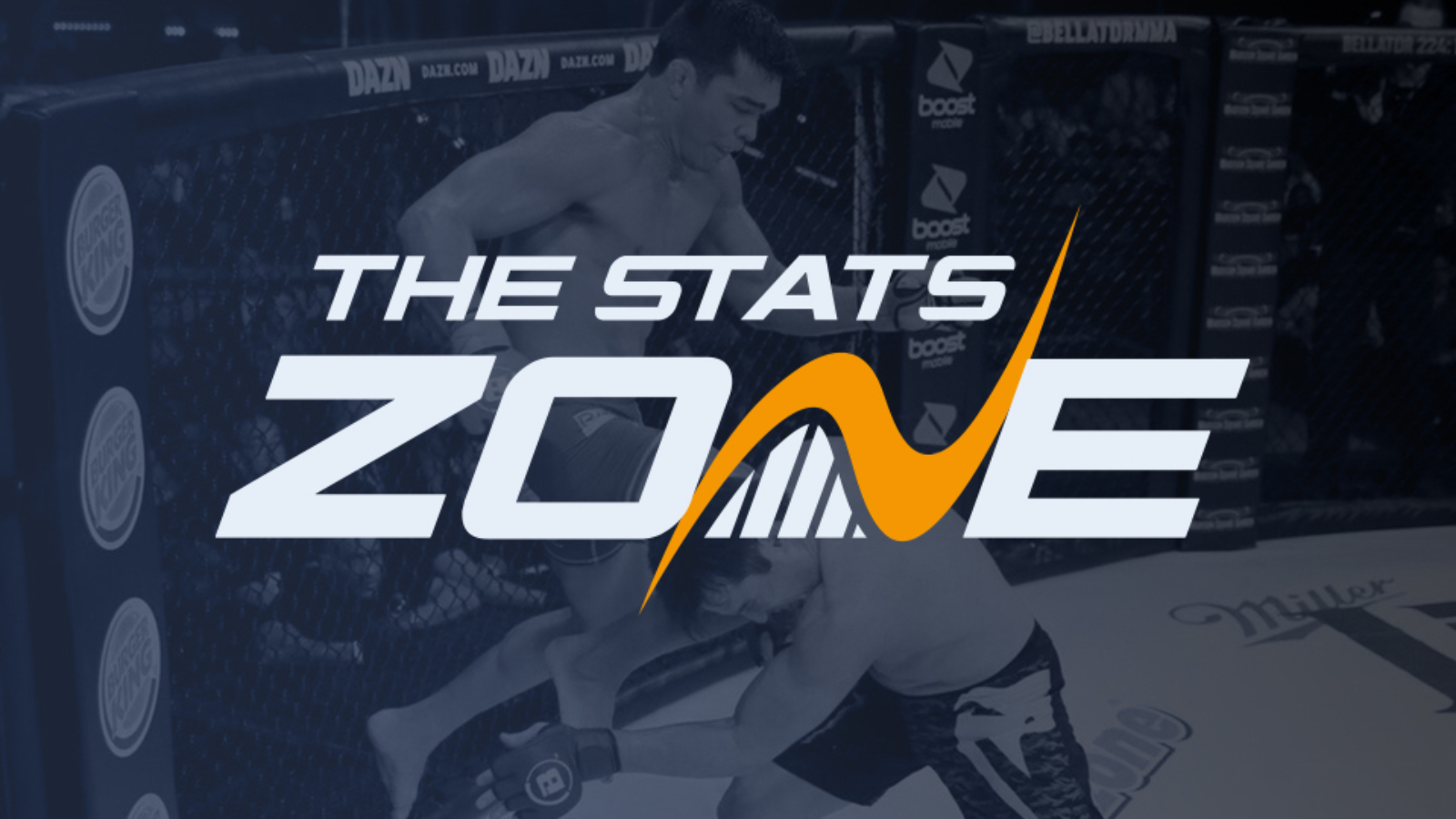 For viewers in the United States, UFC Vegas 11 will be shown live on ESPN+ which can you sign up to here!

Where can I get tickets for UFC Vegas 11? This event will take place without spectators

American/Bosnian Mirsad Bektic is on a two-fight skid and he will be desperate to get a win here and retain his status in the UFC. After winning his first four fights in the organisation, he has had a difficult time of late as the quality of opposition has stepped up and he has lost three of his last five. He will now need to reset and bounce back from the two losses in a row and overcome a late change in opponent here too.

After Eduardo Garagorri was forced off the card due to a positive COVID-19 test, Damon Jackson gets his second shot in the UFC after a short three-fight stint between 2014 and 2016. The 32-year-old comes into this fight with six wins from his last seven fights and after dominating in the Legacy Fighting Alliance, he returns to the Octagon. He has improved his record to 17-3-1 (1 no contest) and returns as a much better fighter than when he left.

There is plenty on the line in this bout as Mirsad Bektic is desperate to get a win under his belt and avoid losing a third fight in a row, while Damon Jackson will be eager to take his second chance in the big time after stepping in at short notice. Jackson is a highly entertaining fighter to watch and only two of his 22 pro fights have gone the distance. With stamina a potential issue for him after stepping in at late notice, he is likely to be keen to avoid the scorecards here. Bektic has looked vulnerable in recent bouts and it is not beyond the realms of possibility that Jackson springs the upset here. That said, it is difficult to know what condition Jackson will be in and the safest play is on backing against the fight going the distance. Expect a stoppage whichever way this fight goes. 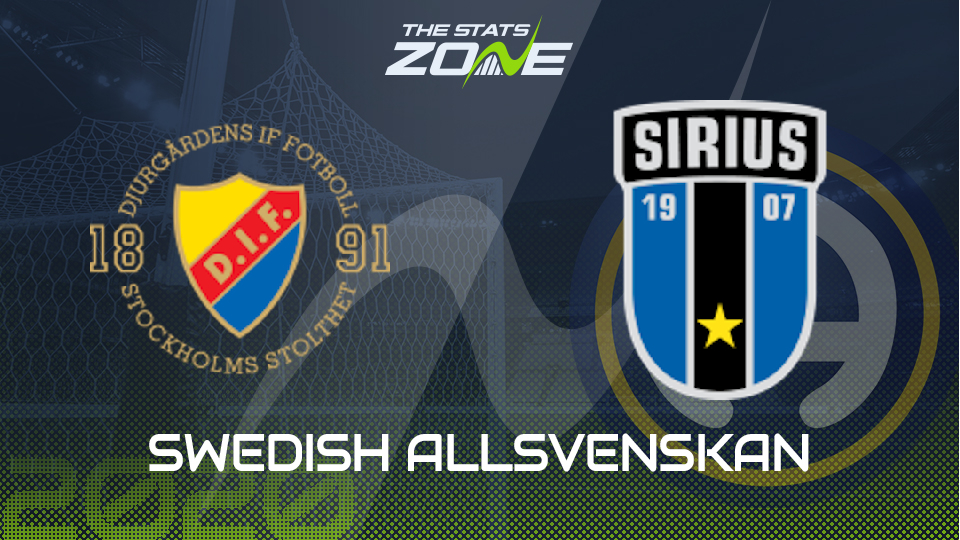 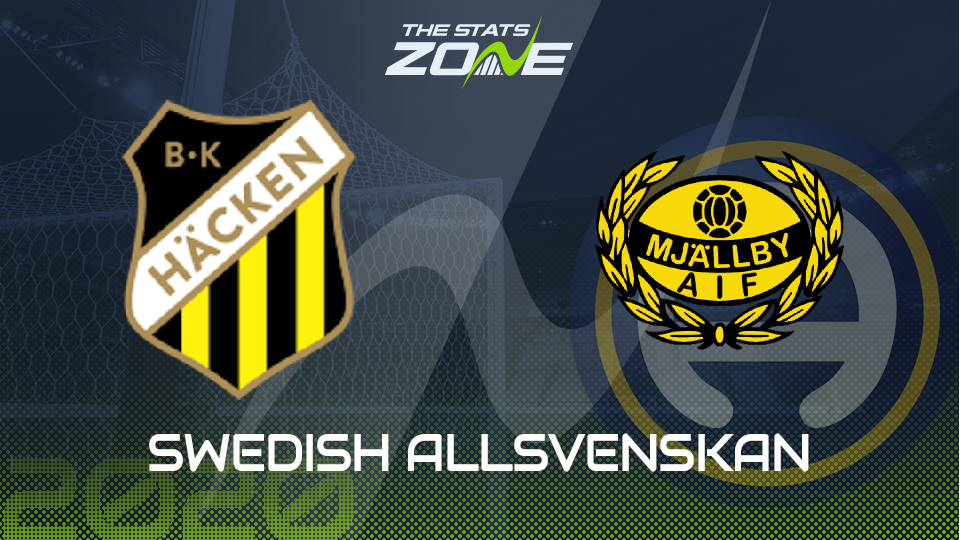 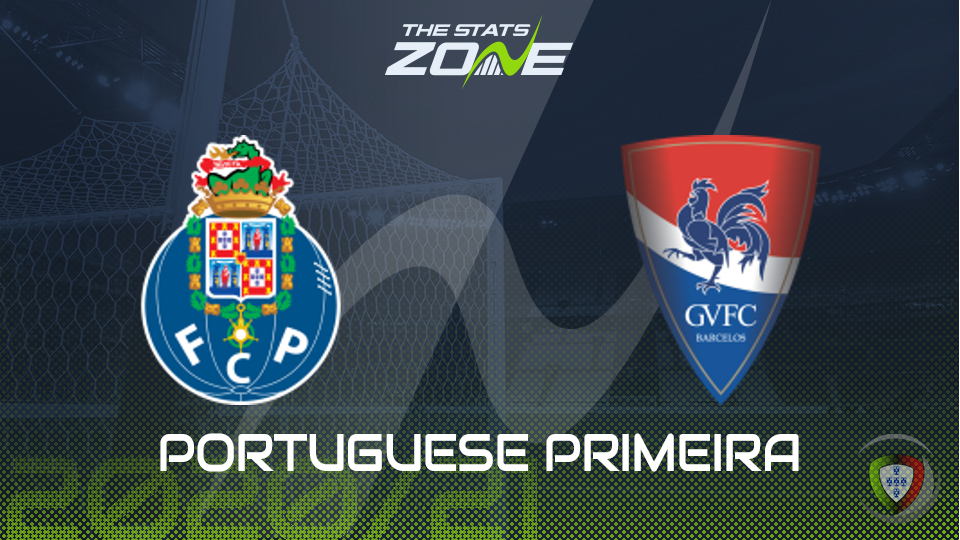 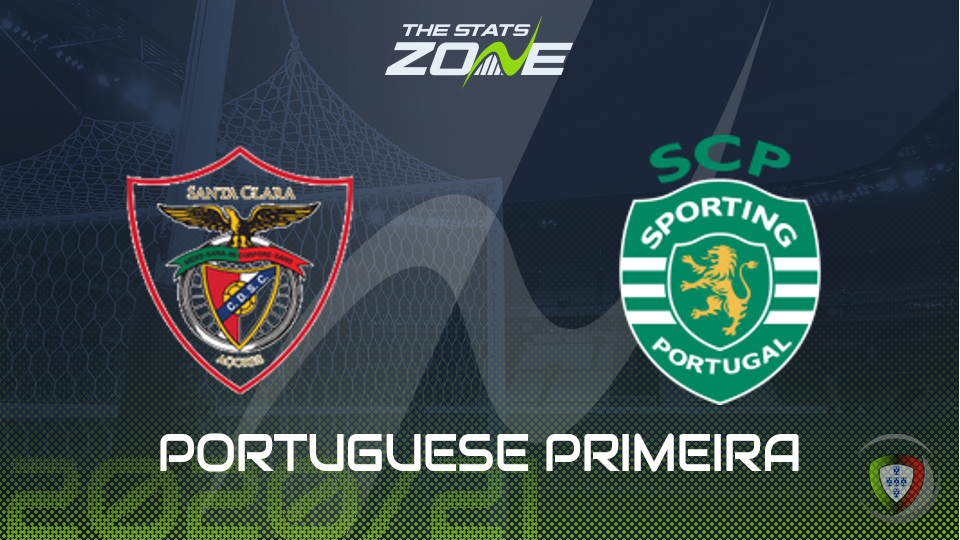 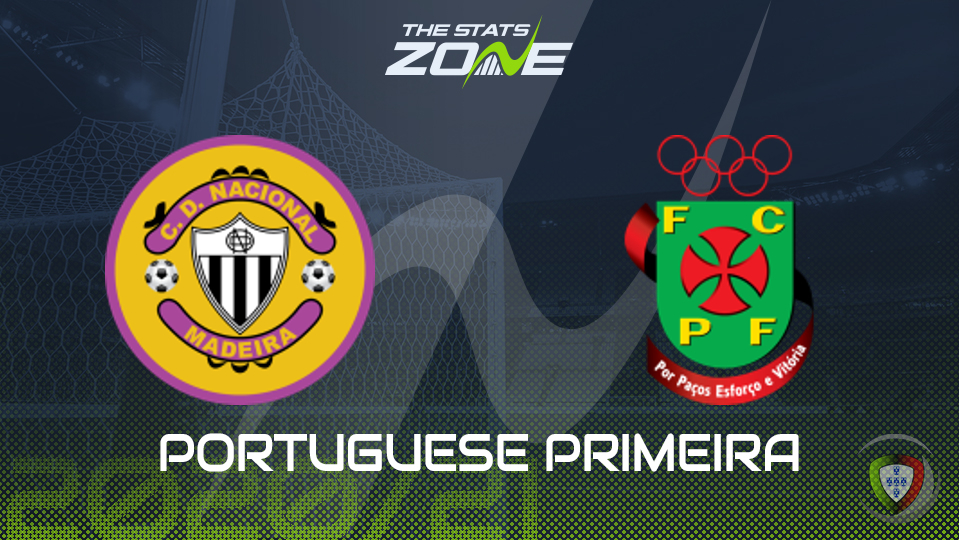 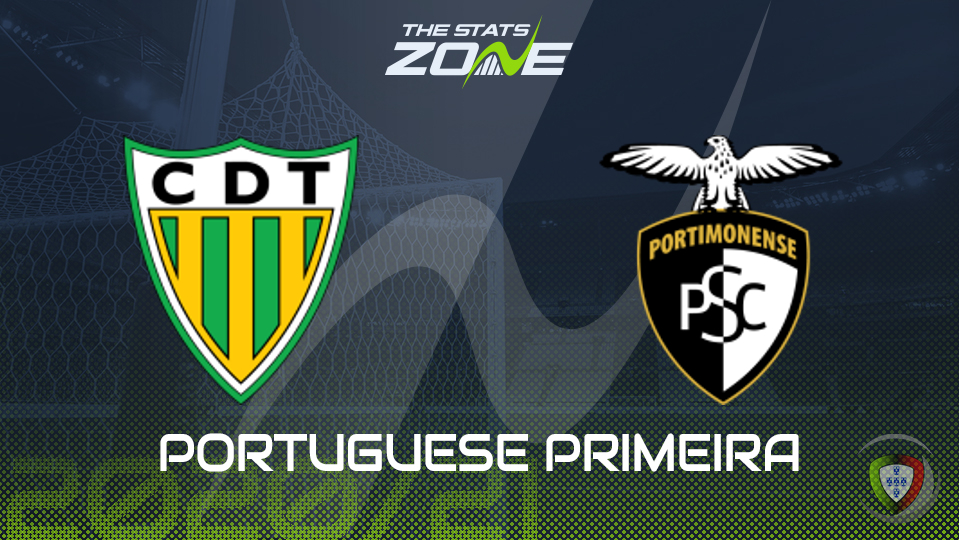 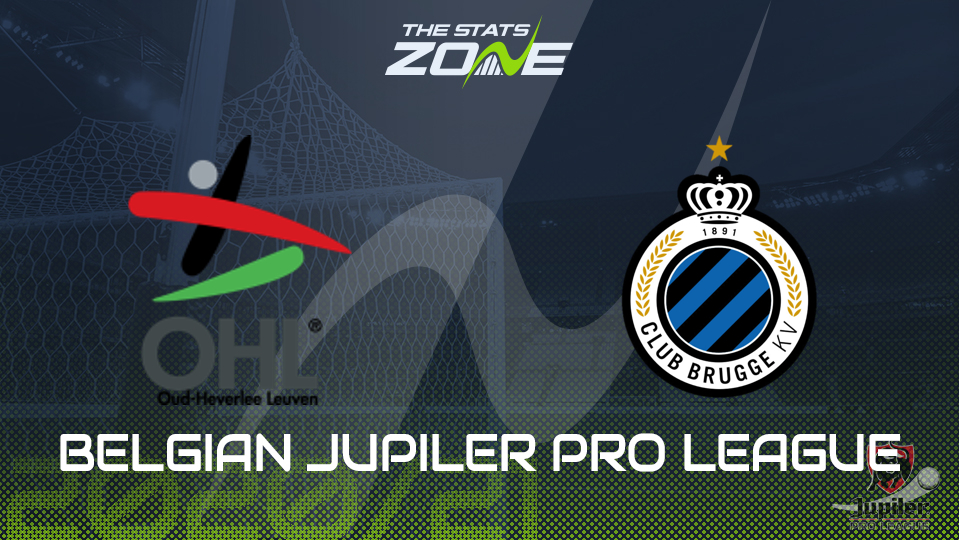 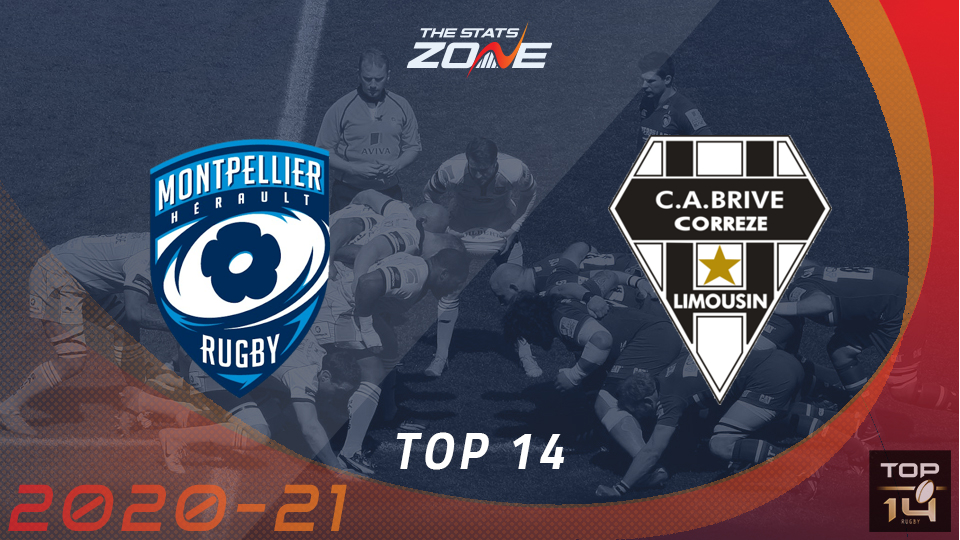 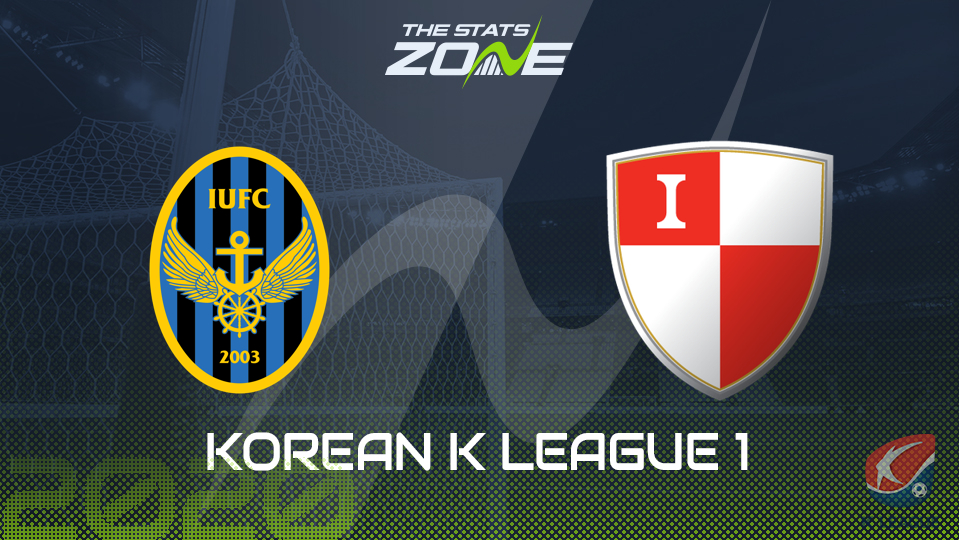 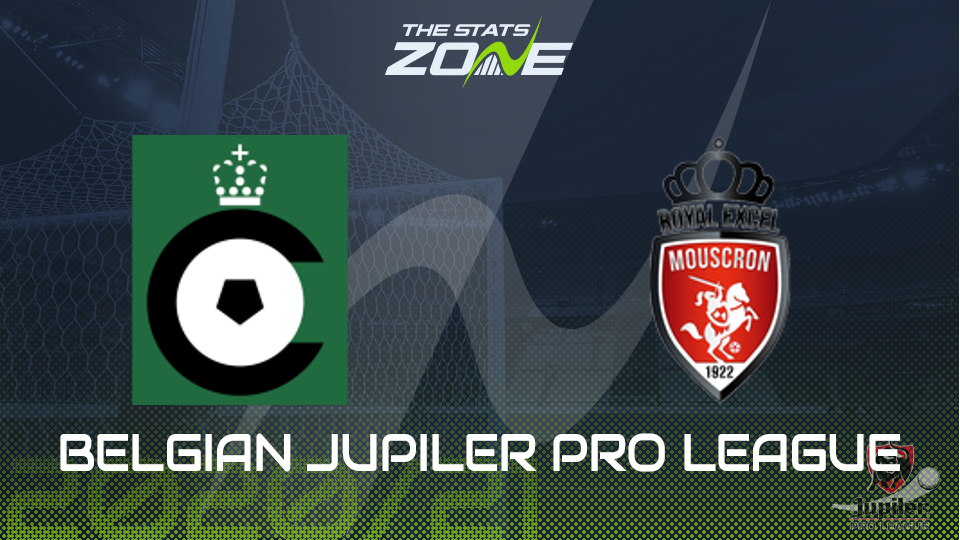 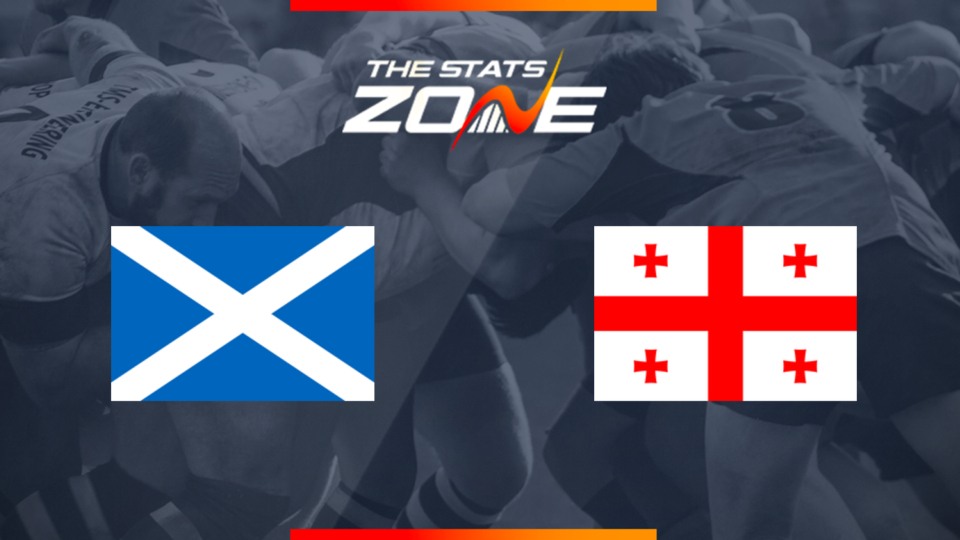 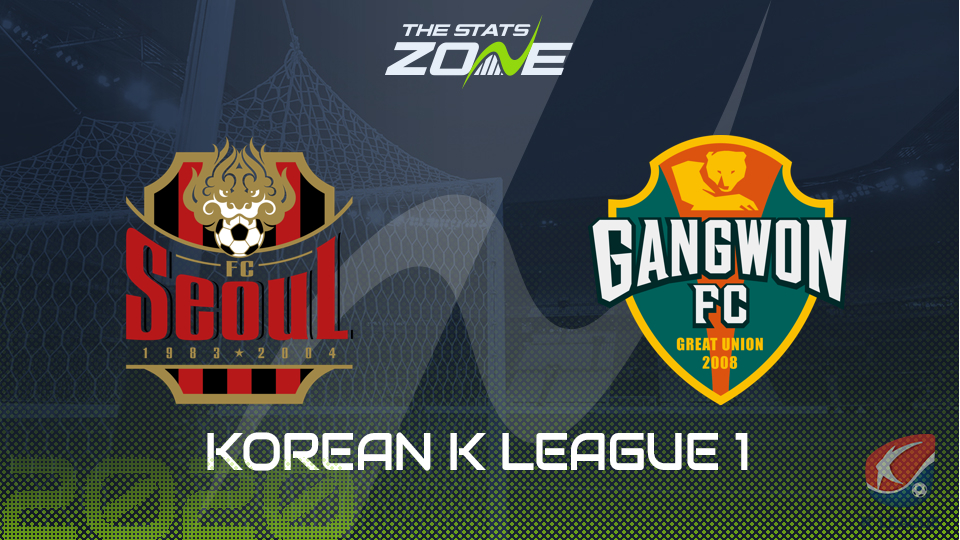