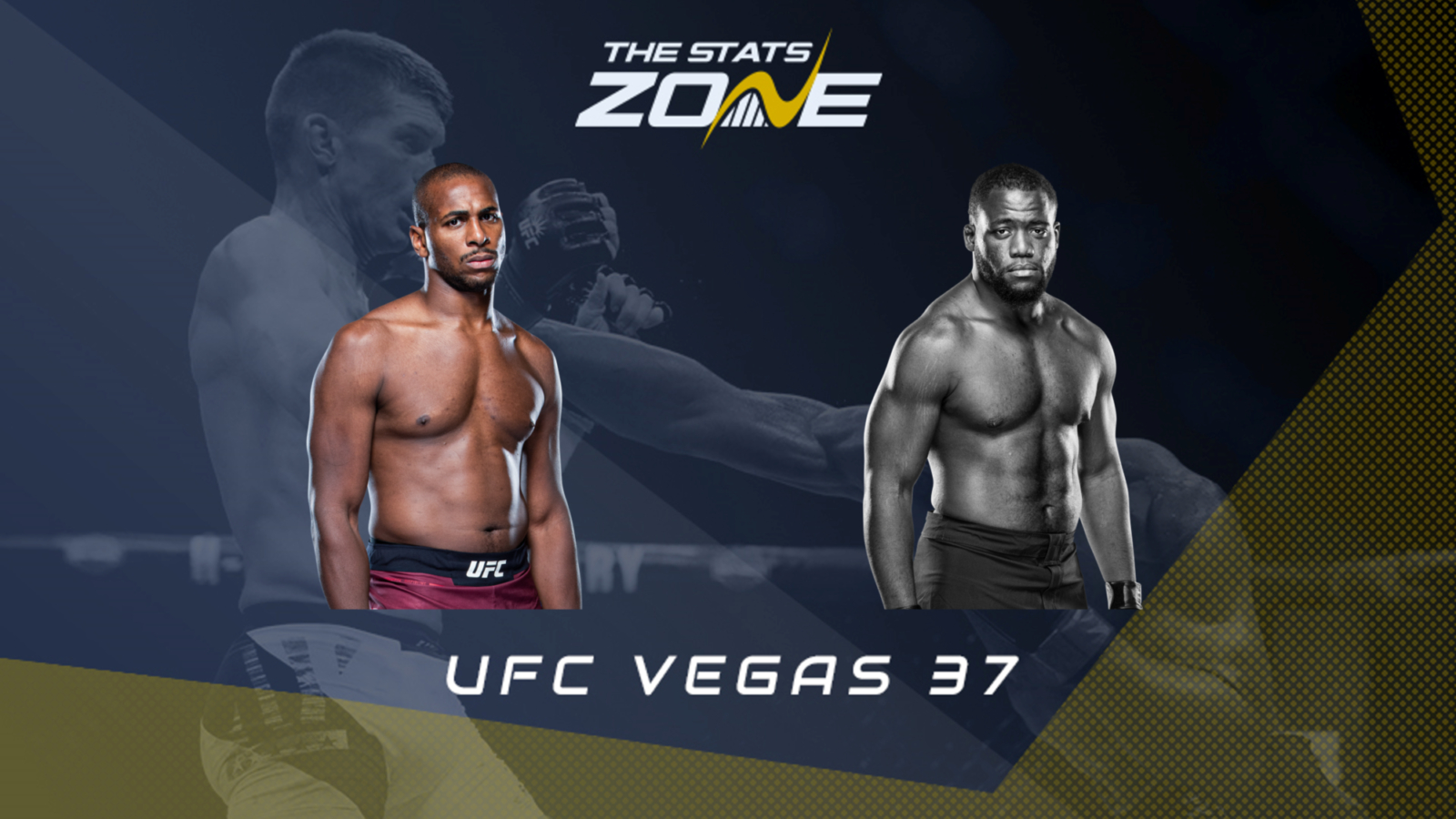 Mike Rodriguez (11-6(1)) could be walking out for his last UFC fight. He is an exciting fighter, but he is now 2-4(1) in the UFC and that ‘no contest’ was originally another loss to John Allan Arte before he failed a drugs test. His only wins were quality knockouts, but they were against Adam Milstead (2018) who retired after the fight and Marcin Prachnio (2020) which marked a three-fight skid. After the brutal knockout over the Pole, Rodriguez has been submitted twice – Ed Herman (2020) and Danilo Marques (2021) and is desperate for a win now.

After knocking out his first four victims, Tafon Nchukwi (5-1) suffered the first loss of his pro career back in May. It was a majority decision against Jun Yong Park which came after his successful UFC debut against Jamie Pickett (2020) when he went to a decision for the first time getting the nod from all the judges. His knockout streak included a first-round TKO over William Knight (2019) for the Cage Fury Fighting Championships and a ferocious head kick over Al Matavao (2020) on the Contender Series to earn the coveted UFC contract.

This is good matchmaking as they are both desperate for a win but are both strikers who will not be willing to play it safe. Rodriguez will boast a significant five-and-a-half-inch reach and four-inch height advantage, but Nchukwi will enjoy the speed advantage.

They are both southpaws and we can expect Rodriguez to leverage his reach by keeping Nchukwi at a distance with his jab and front kick trying to pick him off and gradually build up damage. Nchukwi will be looking to set up power shots like we saw in his fight with Matavao with that beautiful head kick.

Nchukwi needs to be calculated in getting into to range as Rodriguez will keep landing his front kicks to the body and he also has a dangerous clinch, so Nchukwi needs to burst into the pocket and get out.

We expect Rodriguez to win the battle at range and in the clinch. Unless Nchukwi lands a Hail Mary or turns into a wrestler, Rodriguez should get the job done which will most likely be a knockout as he has never won a decision before.