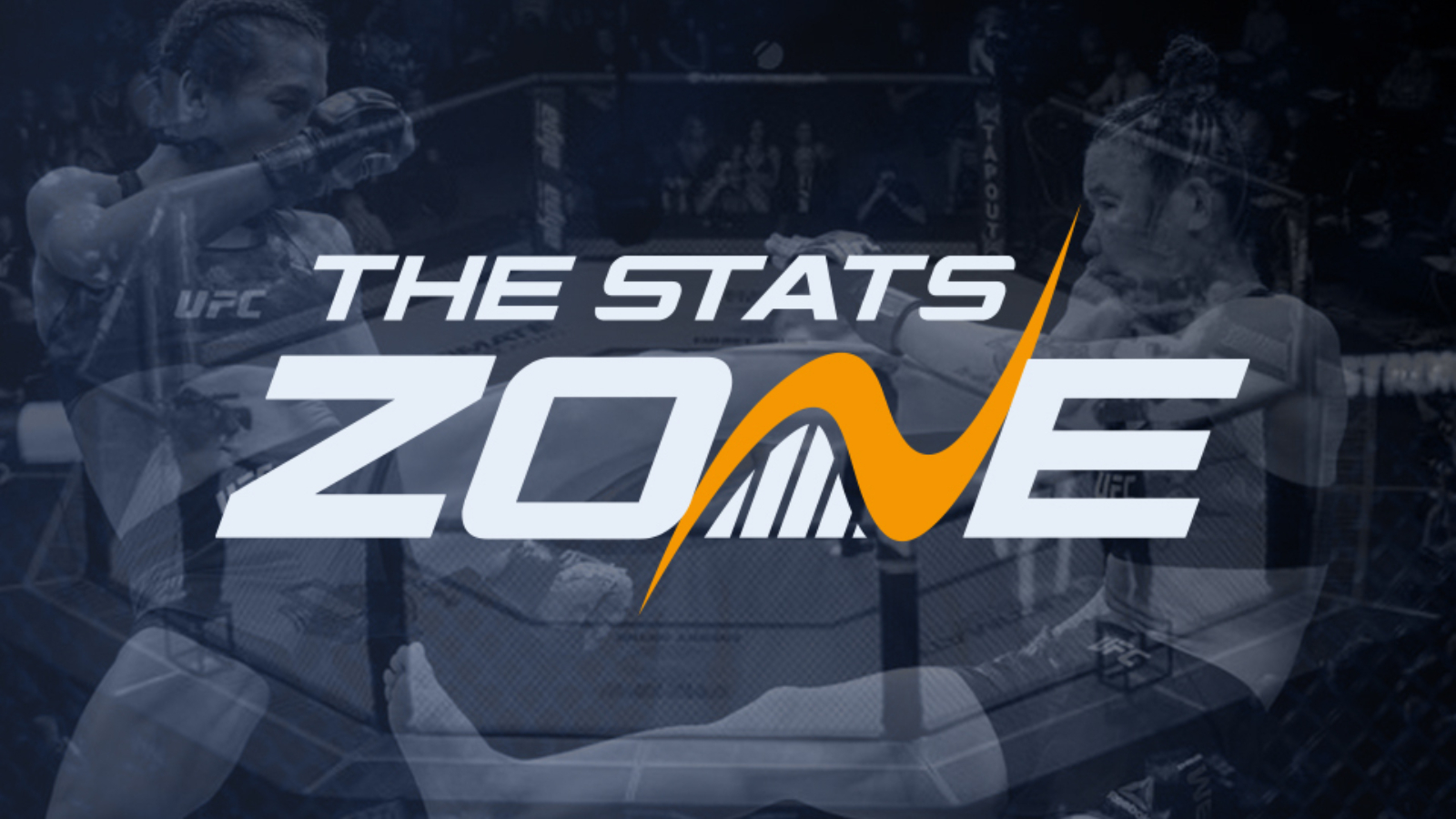 The lunatic is back in action and all the fans are hoping for fireworks. Especially as after Michel Pereira’s showstopping knockout of Danny Roberts on his debut, the show has fallen flat. He gassed himself out and frankly embarrassed himself against Tristan Connelly who stepped up a weight class on short notice to snatch the decision. He then fought fellow mad man Diego Sanchez but after dominating on the feet he landed a knee while Sanchez was grounded throwing away the win losing via disqualification.

Zelim Imadaev arrives without a UFC win coming off two losses which are the only blemishes on his record. He was edged out by Max Griffin in a grudge match and then took on Danny Roberts and looked good until the Englishman cleaned his clock in the second round.

Any Pereira fight is exciting and this should be no different with Imadaev who will oblige in throwing down. Any theatrics from Pereira will work against him and he knows now that breakdancing does not win you fights.

That said, he needs to keep that energy to enforce his will on Imadaev and control the fight. If the Brazilian is sloppy, Imadaev will punish him as he has ferocious power in his hands. If Pereira can funnel his emotions and energy into calculated combinations and takedowns, the fight is his but if he takes his eye off the ball for a second, the Russian will send him to sleep.