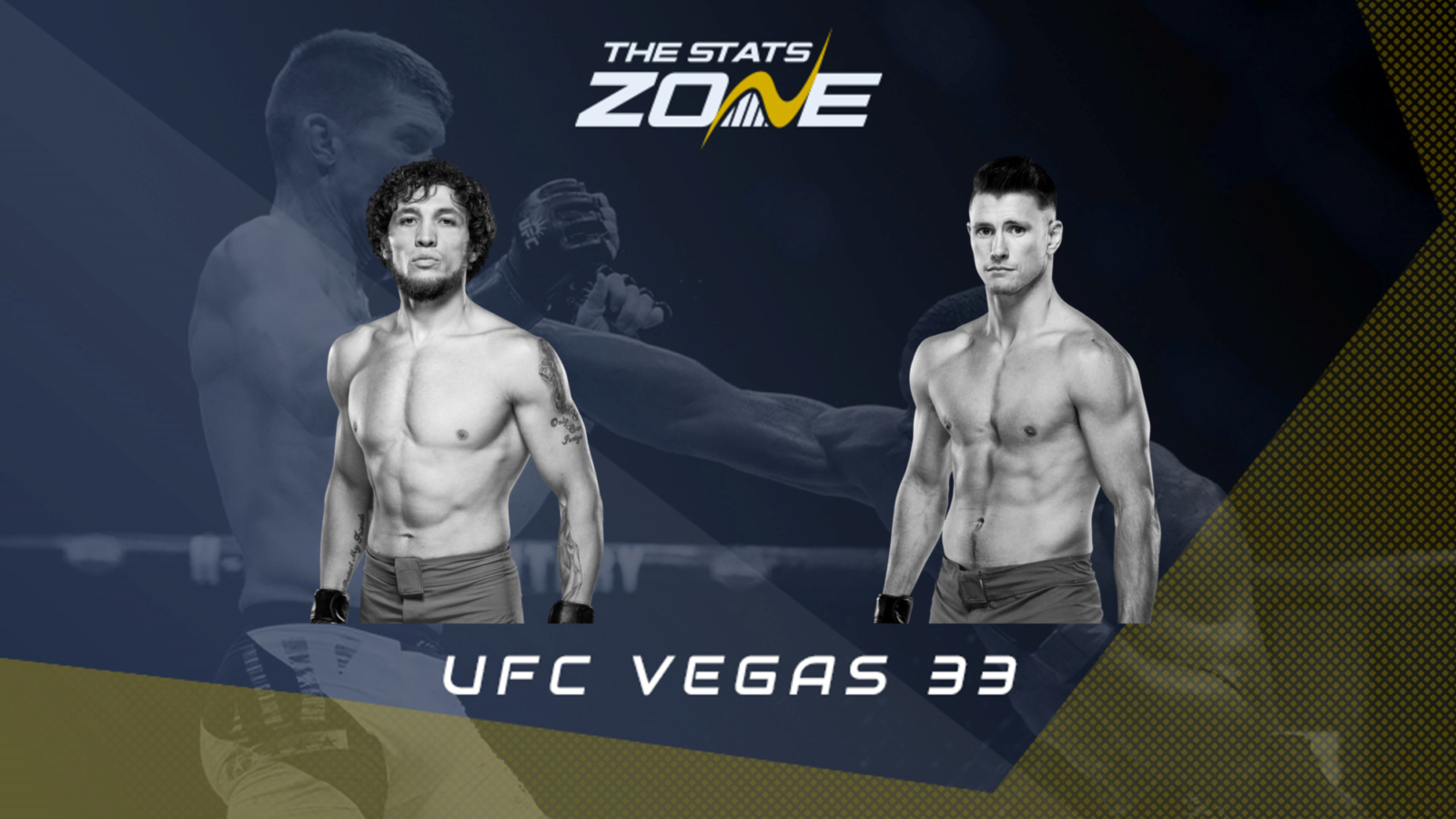 Melsik Baghdasaryan makes his Octagon debut at the age of 29, and after coming through Dana White’s Contender Series 31 in impressive style, much is expected of the Armenian. Despite being something of a late starter in MMA, Baghdasaryan has a long amateur career in and also has a record in professional boxing along with kickboxing so he has plenty of pedigree so he has far more experience than his 5-1 MMA record suggests.

Similar to his opponent, Collin Anglin also makes his debut in the organisation after progressing through Dana White’s Contender Series and he will be looking to improve his 8-1 record. Five of his eight wins have come via knockout and it will be interesting to see if he can carry his power onto the biggest stage of all.

This is a fascinating fight on the Prelims with two alumni from Dana White’s Contender Series meeting here. Both fighters possess good power in their hands and with the two determined to impress, there is every chance that this could be a shootout. For that reason, it is hard to see this fight going the distance. It is Baghdasaryan who has the greater experience and appears to be the more well-rounded of the two fighters. Anglin certainly carries enough power to cause him problems, but Baghdasaryan is the one favoured to get the stoppage by KO/TKO.