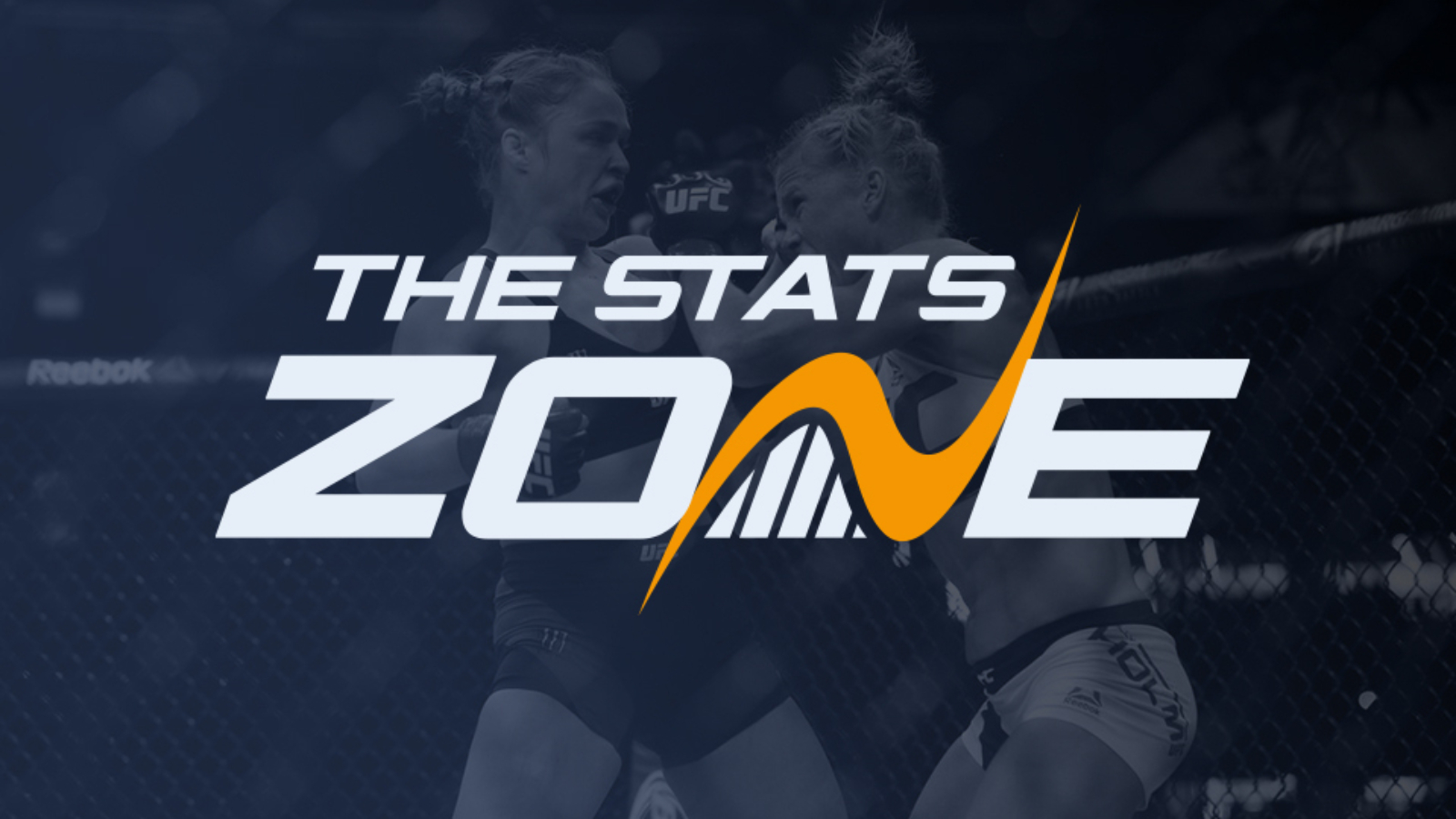 Mayra Bueno Silva is coming off the first loss of her career to go 5-1 losing a unanimous decision to Maryna Moroz. She got the UFC contract after submitting Mayana Souza dos Santos on Dana White’s Contender series and was handed a super tough debut in the shape of Gillian Robertson. However, she bagged the win giving Robertson a taste of her own medicine with a first round armbar.

Mara Romero Borella steps out for her third outing of 2020 but desperately needs a win after losing four of her last five fights. She squeaked past Talia Santos with a split decision back in February last year which was a huge win but she is now on a three-fight skid losing to Lauren Murphy (TKO), Montana De La Rosa (decision) and Cortney Casey (submission).

Both ladies are aggressive, tough and well-rounded. If the fight stays on the feet we should have a war and a display of Silva’s Muay Thai and Borella’s kickboxing. However, we are also likely to see a mixture of grappling and clinch work. Borella is a black belt in judo and she will need these skills to prevent being on her back where Silva’s slick jiu-jitsu can wrap a submission in an instant.

This is a fascinating fight on paper and is fully expected to live up to it on the night. We have not seen much of Silva’s grappling so far in the UFC, but it could turn out to be the difference.