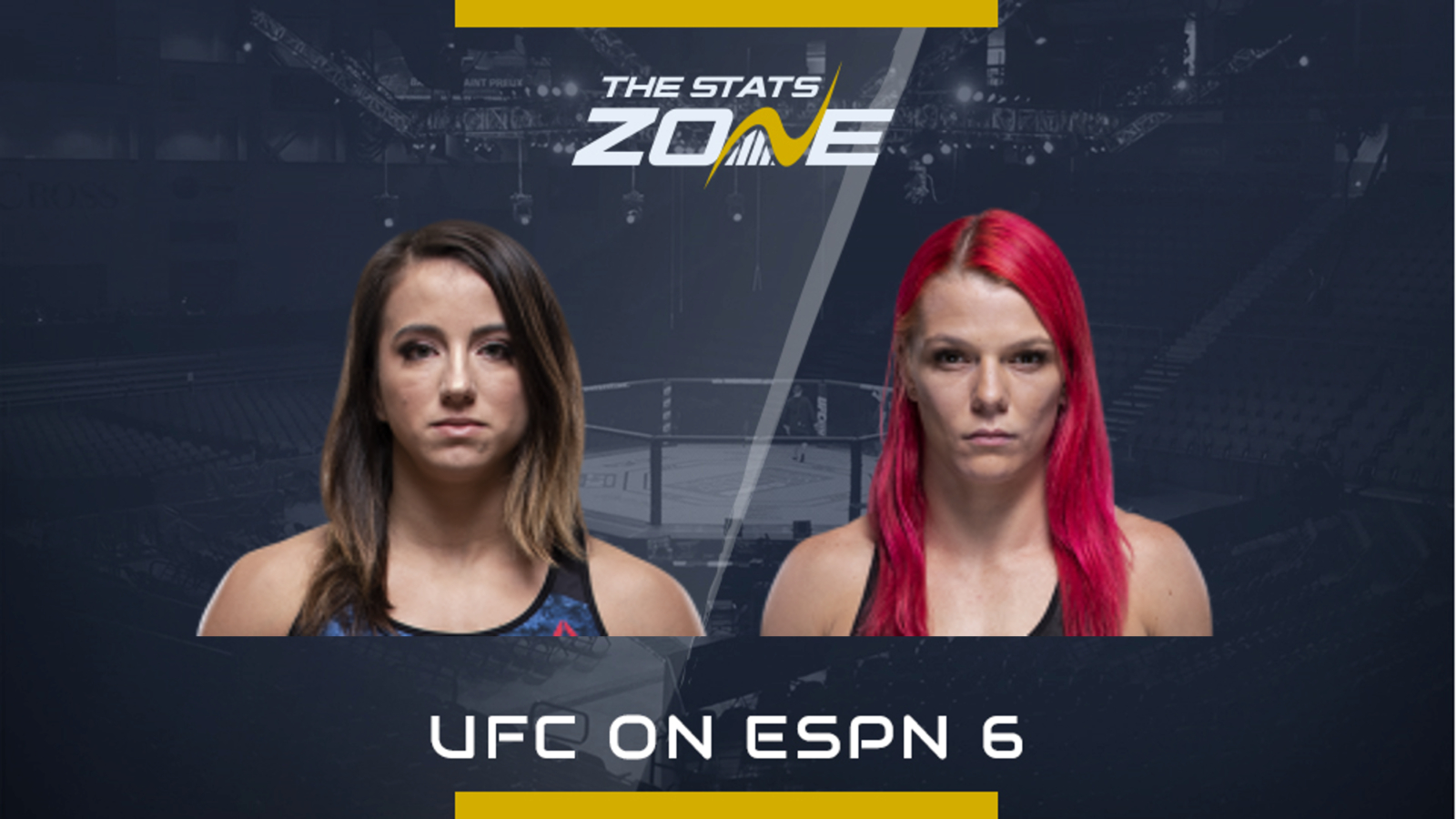 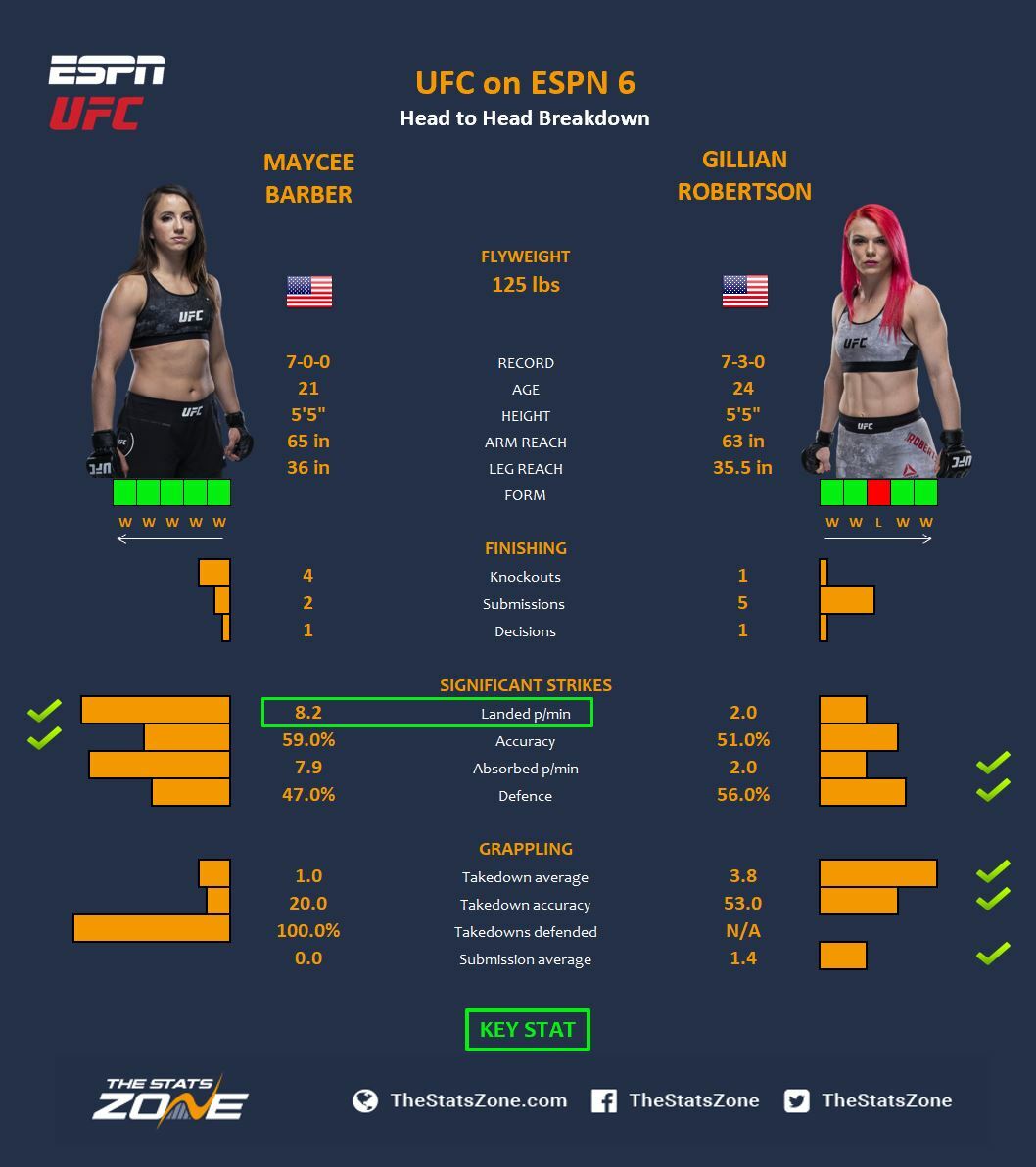 Maycee Barber is on track to become a UFC star and heads to Boston to gain more steam but Gillian Robertson is out to derail the prodigy.

Barber is just 21 years old and looks to settle up a weight class in the flyweight division as she fills out her frame and continues her unbeaten record. She looks like she has all the tools to compete for a belt in the near future and has finished all of her UFC fights via TKO so far. She finished Jamie Colleen (Contender Series), Hannah Aldrich and JJ Aldrich in her last outing.

Robertson is flying in under the radar and has just lost once in her last six fights which was via submission to Mayra Bueno Silva. She has responded with two finishes of her own – a submission over Veronica Macedo and a brilliant TKO over Sarah Frota.

Robertson is a slick grappler and will prefer to tangle with Barber on the deck but she has to be cautious as Barber has an extremely powerful top game and brutal ground-and-pound. So, they may fight the majority of this fight on the feet to avoid these threats, but this is where Barber will have the edge.

She is getting bigger and stronger and her striking continues to improve to compliment her strong wrestling base. She is expected to dominate the clinch and piece Robertson up when she has space. What was so impressive with her last fight against Aldrich is that she was losing the striking exchanges but adjusted like a veteran to finish the Taekwondo black belt on the feet.

This should be a close scrap, and Robertson will constantly be a threat, but the speed and power of Barber will help her get the points and likely the seventh finish of her career. 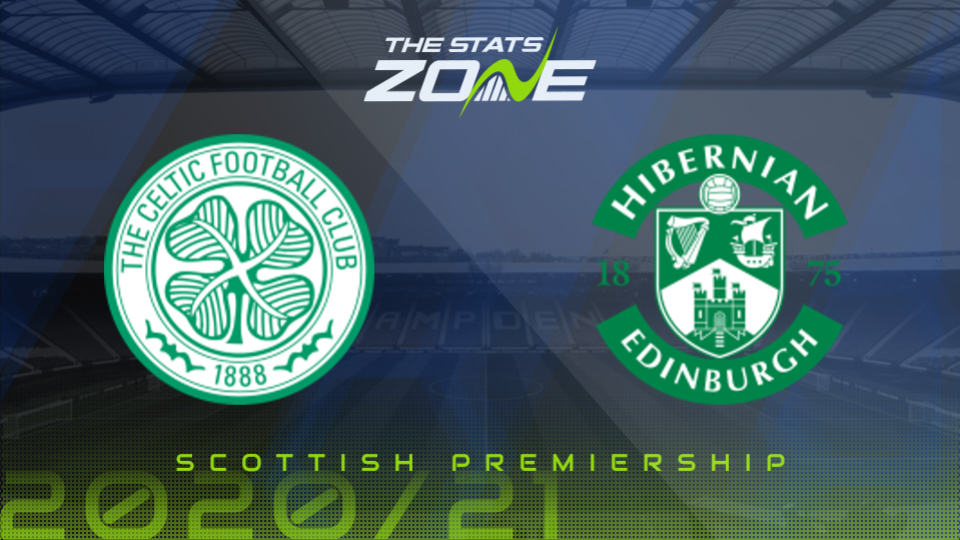 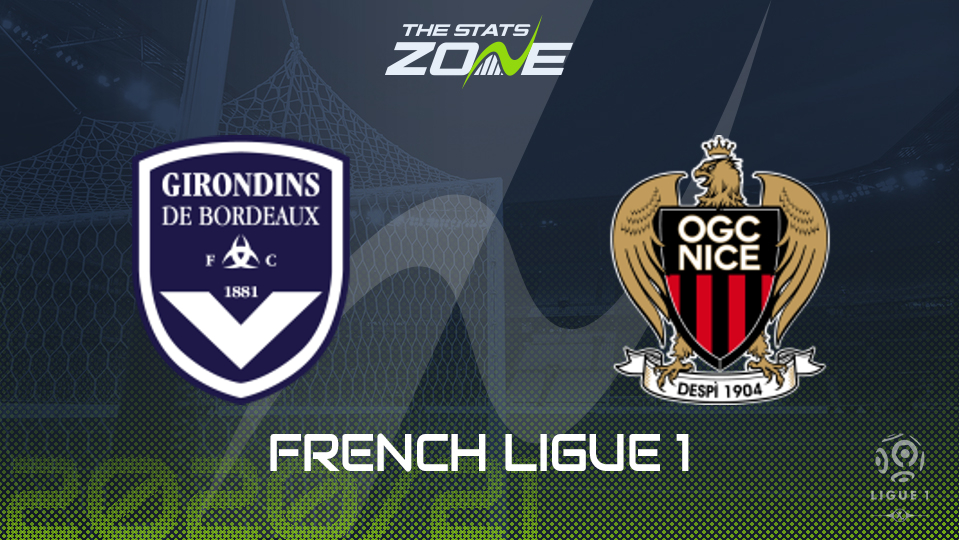 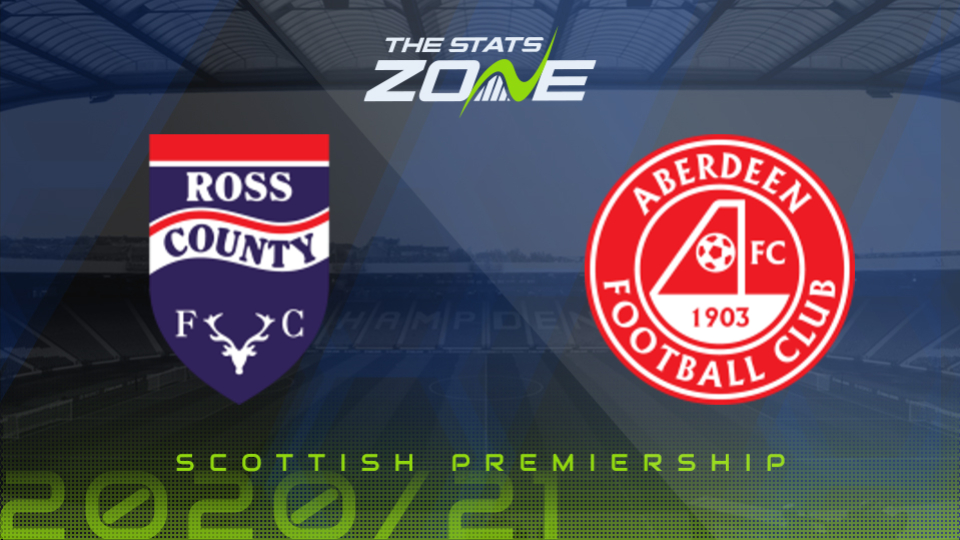 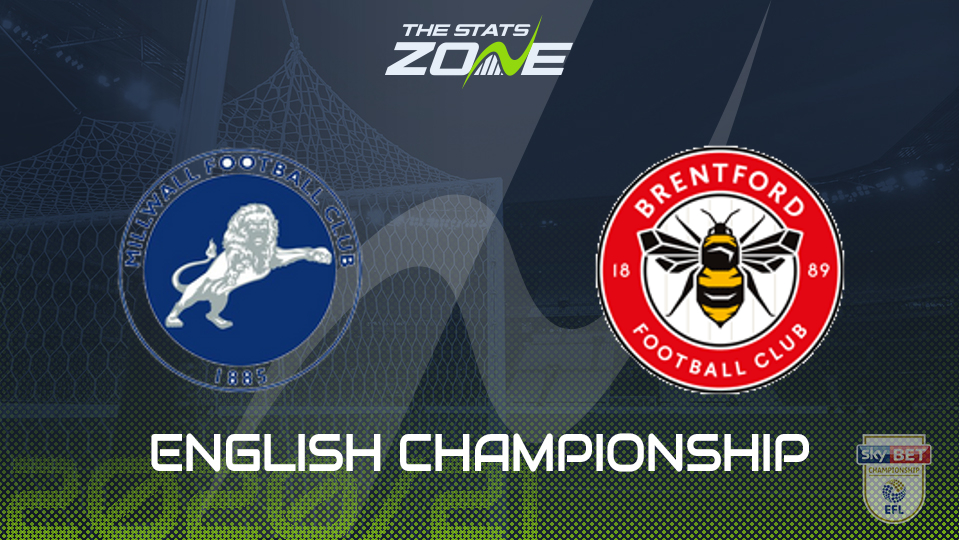 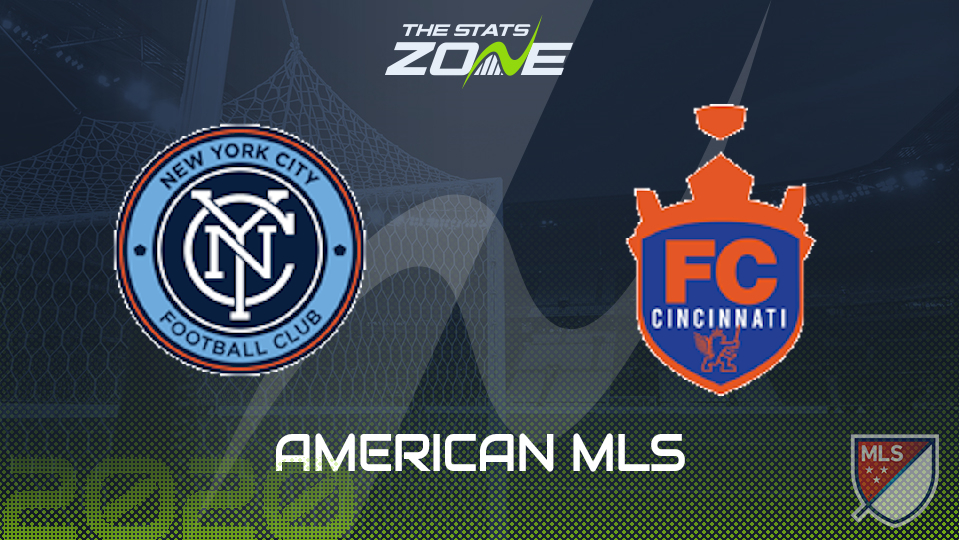 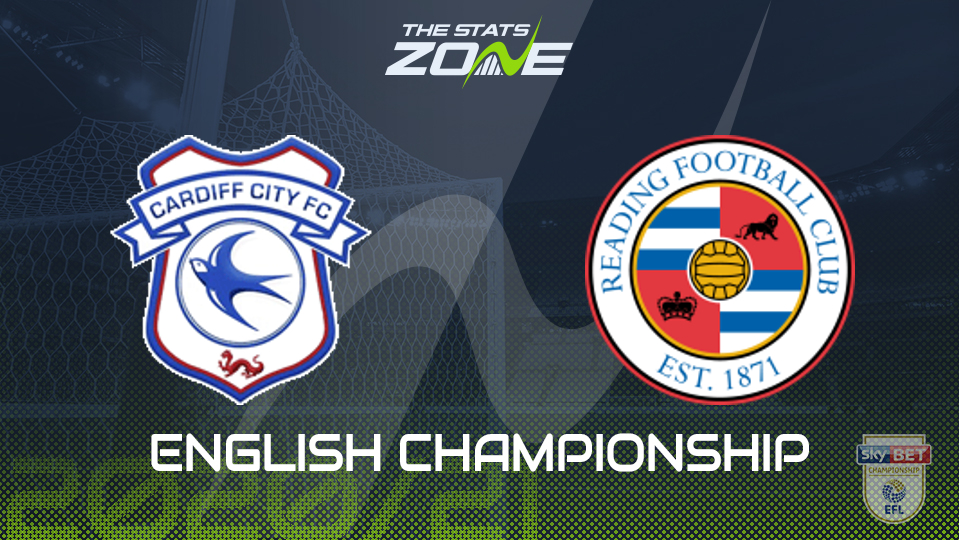 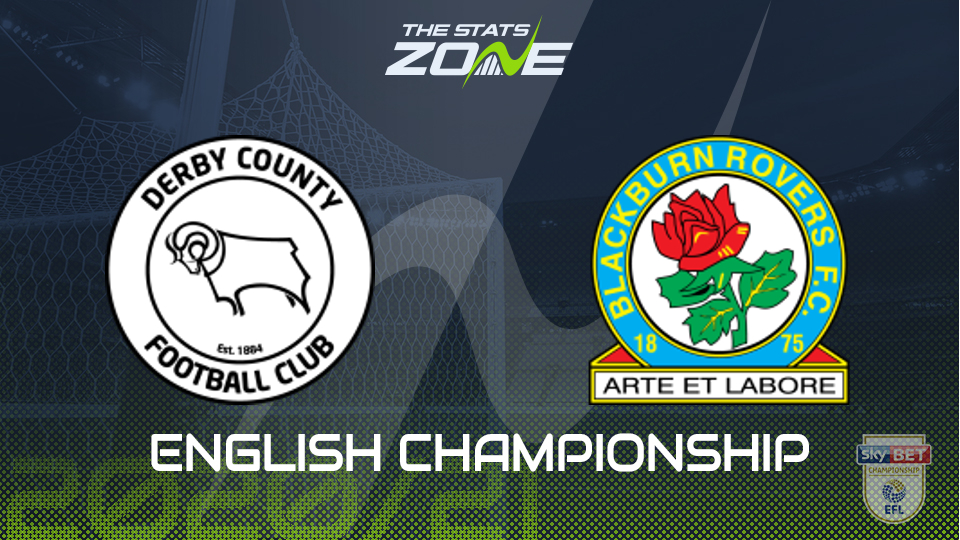 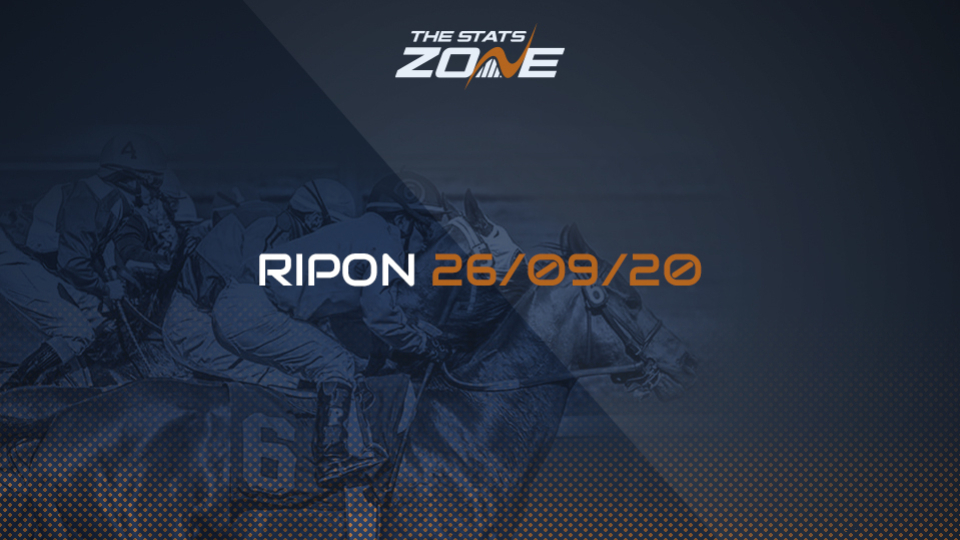 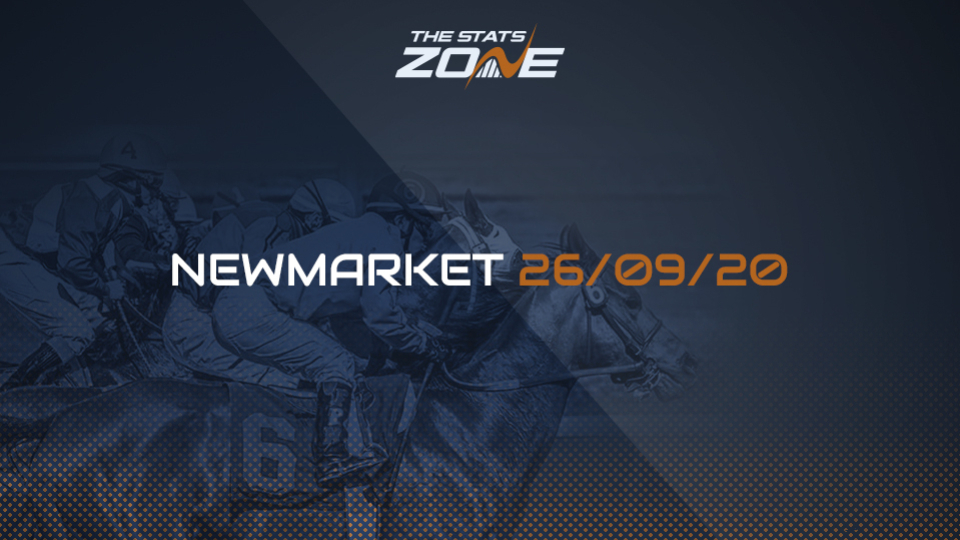 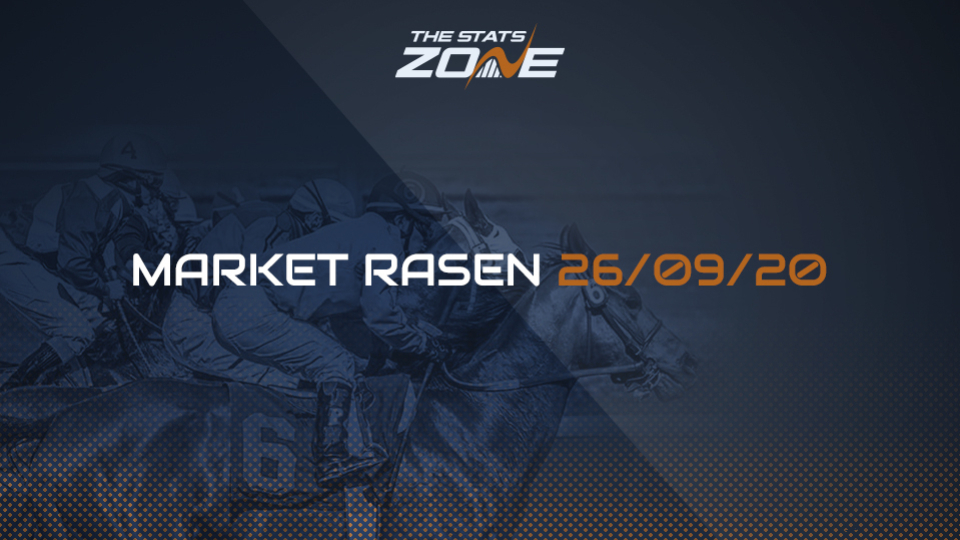 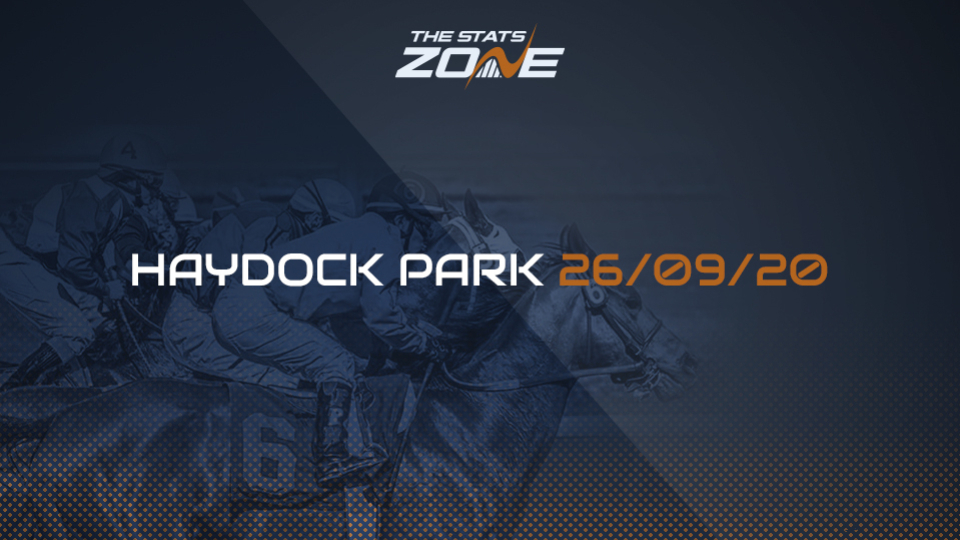 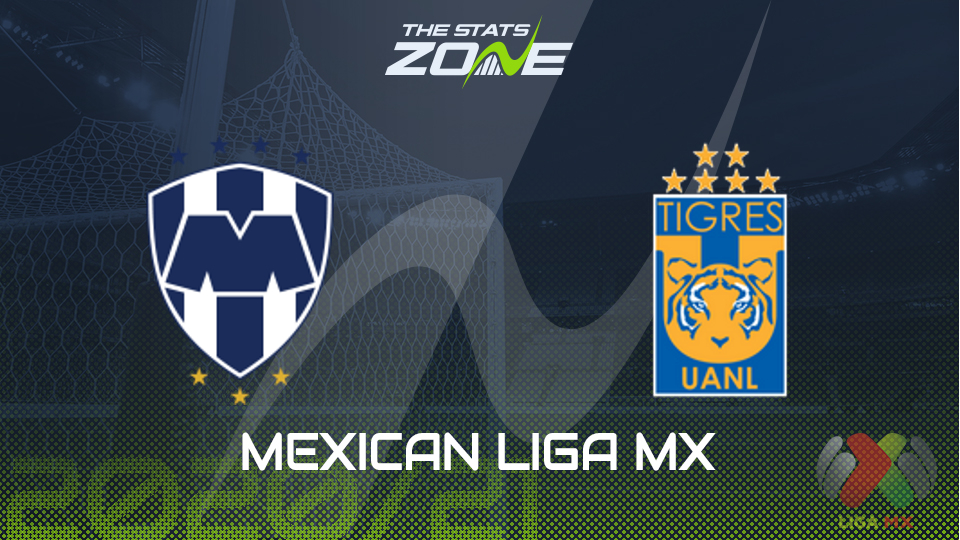