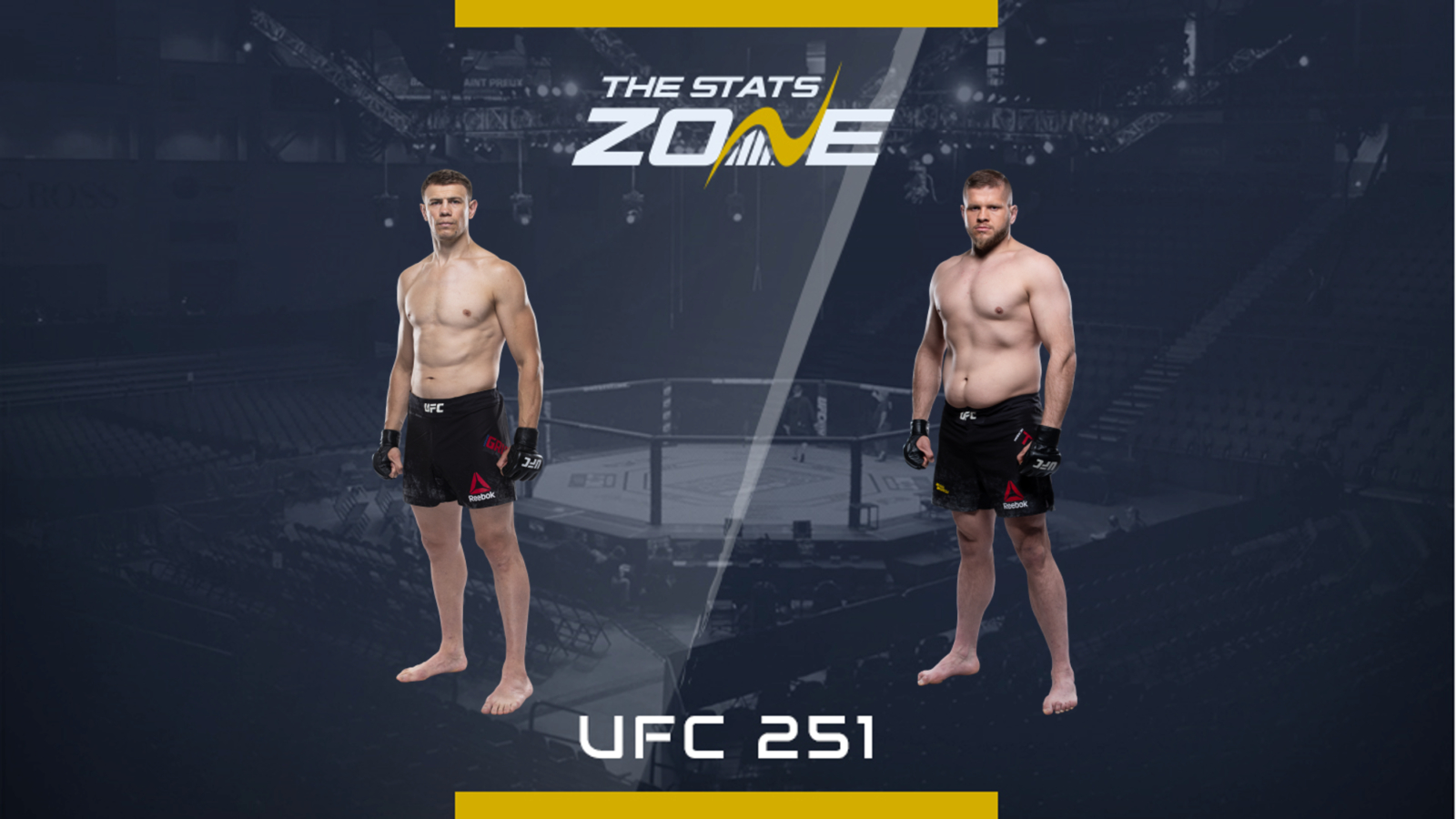 After 39 professional fights and at the tender age of 36, Maxim Grishin makes his UFC debut on Fight Island against Marcin Tybura. He is unbeaten in his last nine bouts but steps up and faces a tough test in his very first fight in the Octagon. The Russian is a notoriously well-rounded and tough competitor though and with his experience, is unlikely to be overawed by the occasion.

Polish heavyweight Marcin Tybura comes into this fight with Grishin holding a 18-6 record but the 34-year-old has lost four of his last six fights. He does come off a victory however as he edged out Sergey Spivak on the judges’ scorecards back in February and he will be eager to get another under his belt here. Tybura was slated to fight Alexander Romanov but his opponent pulled out at the start of fight week with Grishin stepping up.

Much will depend what condition Grishin comes into this bout in after stepping up for this fight with just one week’s notice. The veteran heavyweight will be motivated to make a winning start to his UFC debut but this bout figures to be something of a slugfest. Tybura has not been in great form of late and he appears to be losing his tolerance for punches having lost three of his last five fights by KO/TKO. That is ominous for the big Pole and Grishin can spring the upset here assuming he is in good enough shape.