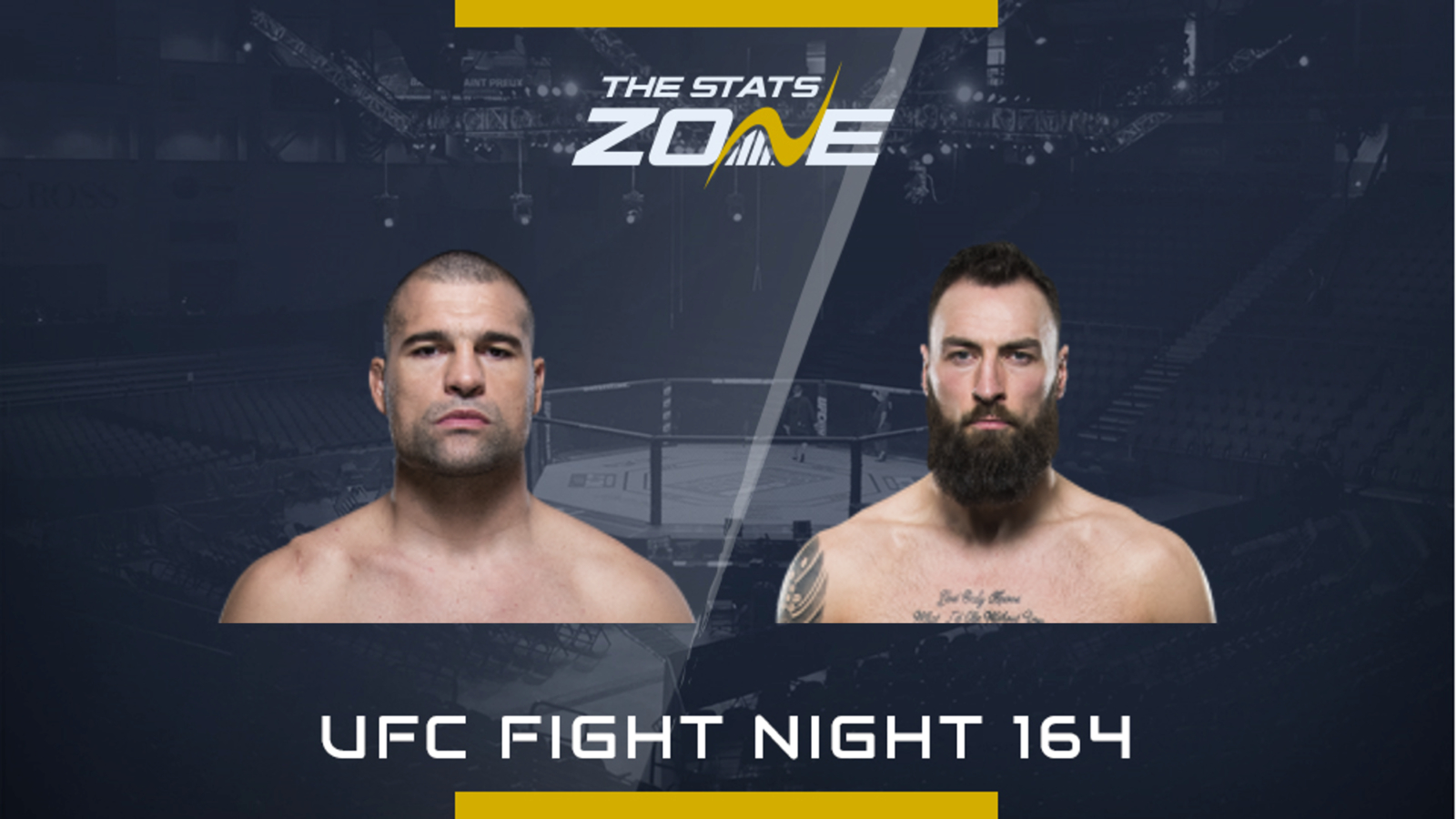 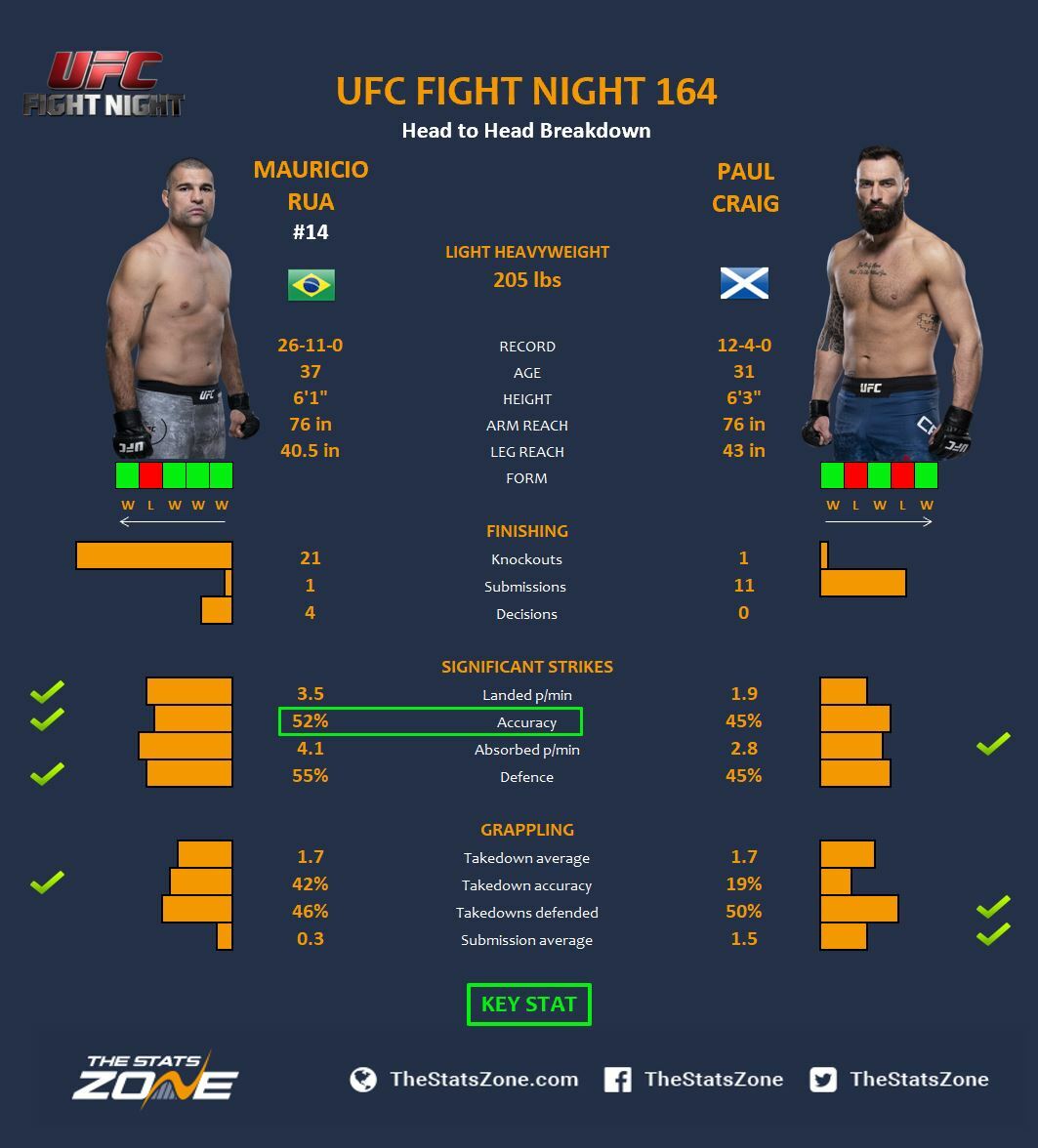 Mauricio ‘Shogun’ Rua is back to grace the octagon and was scheduled to face fellow vet Sam Alvey but after breaking his hand, Scotsman Paul Craig has stepped up to replace him and fight the legend.

Shogun is a warrior and he is still slugging it out with the best 15 years after knocking out monsters in Pride. Anthony Smith brutally snapped a three-fight winning streak with elbows but that winning streak included a decision over current top contender Corey Anderson, as well as a TKO over Gian Villante. Shogun quickly resumed putting people to sleep after his loss to Smith and comes off a brilliant TKO win over Tyson Pedro.

Craig has stepped up and will attempt to collect the biggest scalp of his career. Regardless of the result, we will be in for a cracker as Craig is never involved in a boring fight. He is 4-4 in his UFC career and has never gone to a decision in his 16 fights. He has fought three times already this year, firstly he submitted Kennedy Nzechukwu but then got starched by Alonzo Menifield but he is coming of his 11th career submission which was a rear-naked choke over Vinicius Moreira.

Despite Craig being a completely different fighter to Alvey, Shogun is unlikely to alter his preparations too much as he will hunt the knockout as usual. This is a good match-up for him as Craig’s only real threat will be on the ground, but Shogun is a very experienced jiu-jitsu black belt.

All the difference will come on the feet where Shogun is a different class. Shogun is easily hit but Craig does not quite have the technique and combinations to put him away and Shogun is likely to pierce the guard and land on the chin until the Scotsman falls.