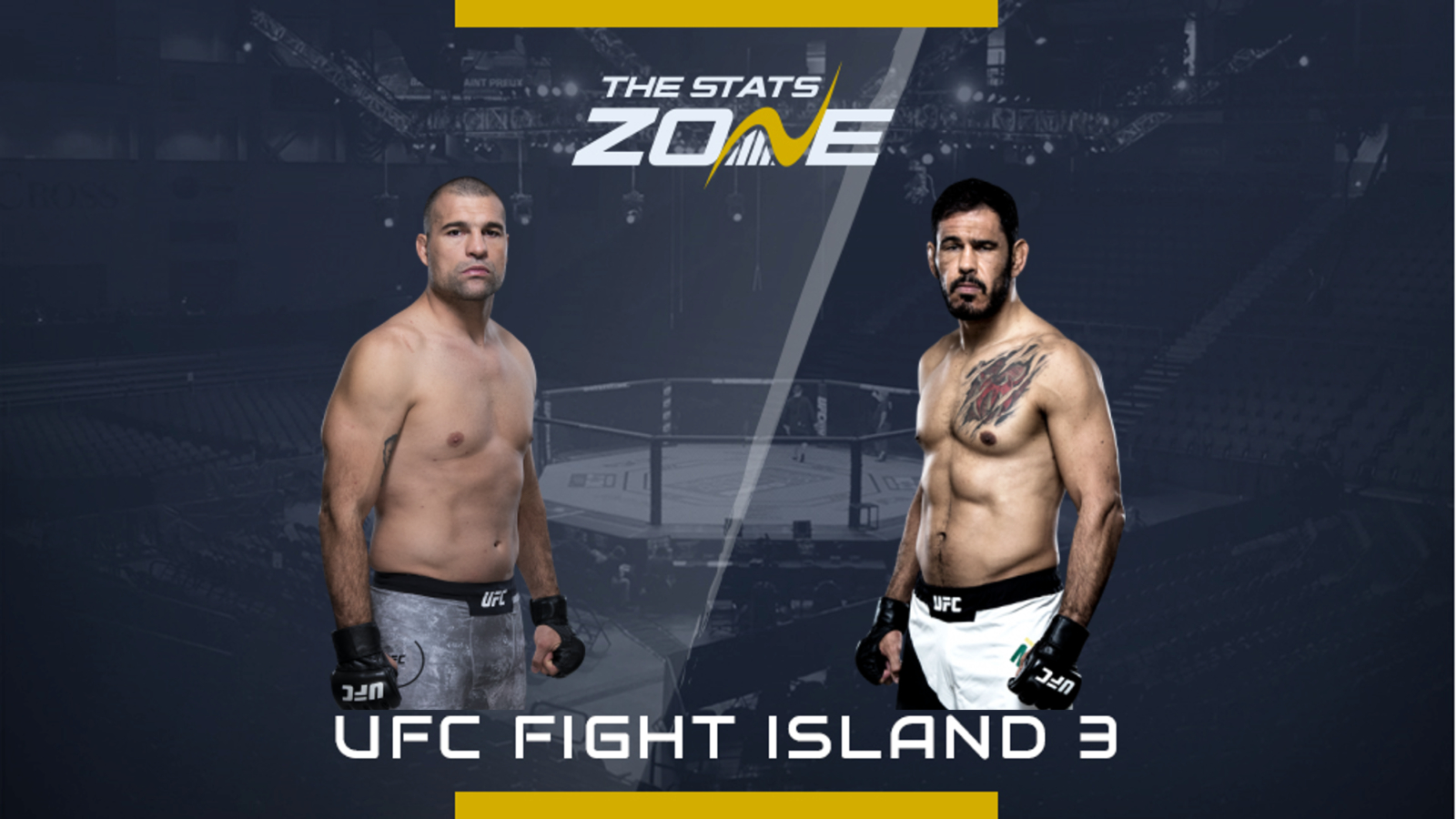 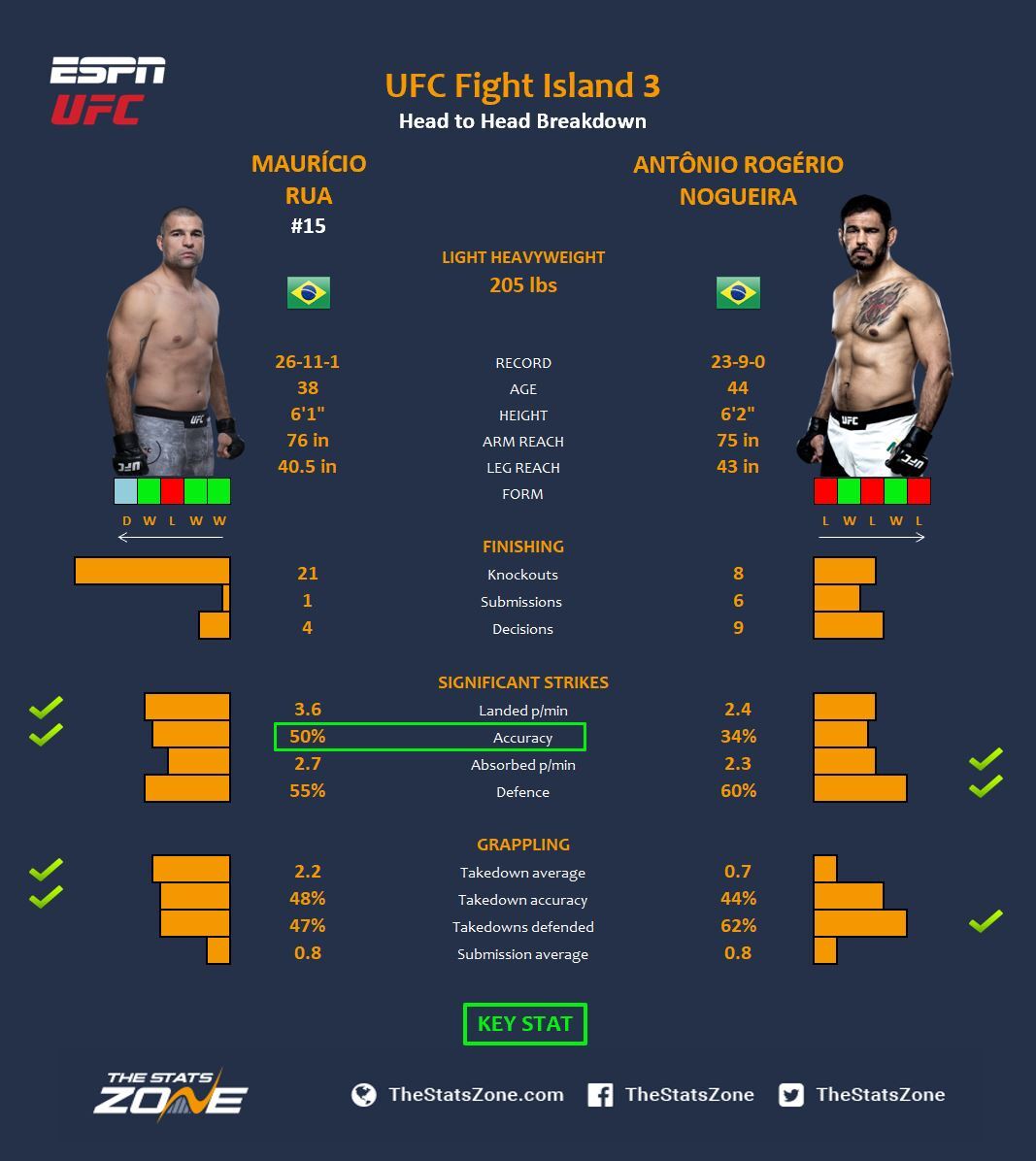 A nostalgic match-up supports the main event between Robert Whittaker and Darren Till as Brazilian legends – Mauricio ‘Shogun’ Rua and Antonio Rogerio Nogueira meet again for the third time and possible swansong.

Shogun came out on top back in their first encounter all the way back in 2005 for Pride with the first decision win of his career, taking a break from knocking everyone out. That took his record up to 10-1. Their next meeting came 10 years later at UFC 190 earning another unanimous decision and now ‘Little Nog’ wants to make 2-1 and end his great career on a high.

Shogun is now 26-11-1 having fought every monster and their dog but he still has his knockout power. Before getting finished by Anthony Smith, he knocked out Gian Villante and bounced back with another knockout over Tyson Pedro but is coming off the first draw of career which was against Paul Craig who is also on the card.

Nogueira went 11-2 after the first loss to Shogun and although he had less fights in the Wild Wild West of Pride, he still fought a plethora of legends bagging wins over the likes of Kazushi Sakuraba, Alistair Overeem (x2) and Dan Henderson. Nogueira is now 23-9 and after the second loss to Shogun he has been involved in four knockouts – Wins over Pat Cummins and Sam Alvey and losses to Ryan Bader and Ryan Spann.

It is a shame that this fight is not in Brazil, but they will be grateful to fight in the current conditions. Nogueira has hinted that his will be his last fight and although it would be great for him to get a win back, Shogun is expected to come out on top again.

Do not expect strategies to earn points, they are both expected to come out swinging and end the night quickly with a knockout where Shogun’s speed and power may be too much for Nogueira.