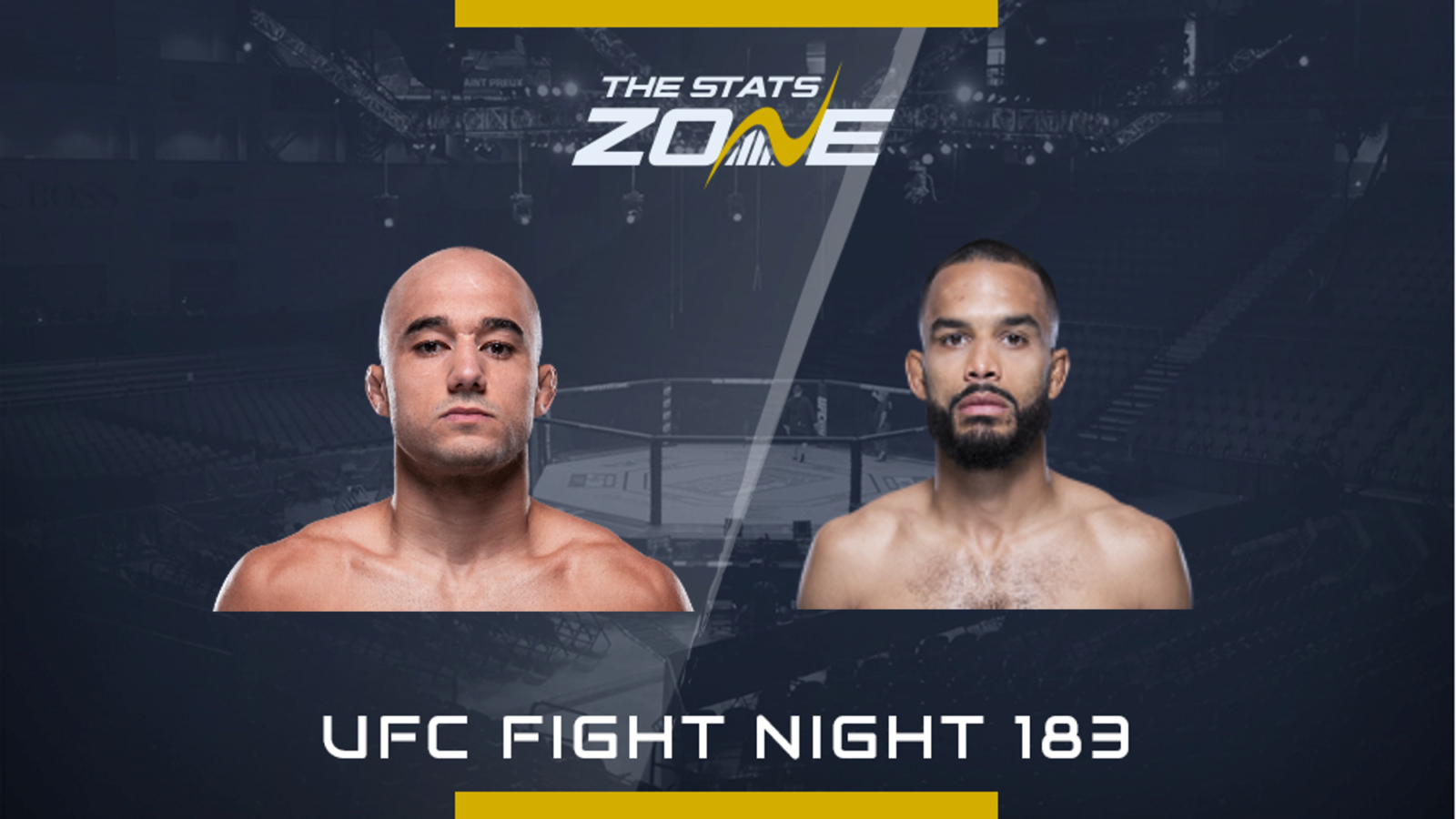 Marlon Moraes (23-7-1) is done licking his wounds after Cory Sandhagen’s spinning wheel kick clipped his dome sparking the end of a spectacular finish. Moraes was gunning for another title shot after he managed to pick up a razor thin decision over Jose Aldo. However, Sandhagen scuppered those plans to march towards the bantamweight belt now held by Petr Yan.

Rob Font (17-4) has only fought twice in two years last fighting a year ago but is still ranked #11 in the stacked division. He has earnt the spot after earning unanimous decisions over Sergio Pettis and Ricky Simon which came in response to coming off the wrong end on a unanimous decision in his fight with Rapahel Assuncao in 2018.

This is good matchmaking with Font making his return against a big name who is coming off a loss and this is a tough fight for Moraes but an impressive win will put him back towards title contention.

Font has been inactive recovering from ACL surgery and hopefully he is 100% as he will have to be against Moraes. There is a lot of pressure on the Brazilian as another loss will see him slip right down the pecking order.

Font is very durable, experienced and will have a slight height and reach advantage. He will keep up a great pace for a full three rounds and has the grappling to call upon to wear Moraes down. The value is with Font, but it is easy to sleep on Moraes with his recent losses and we expect him to look back to his best with his lightening fast kicks and combinations. Three rounds also suits him and we back him to earn a decision at least.