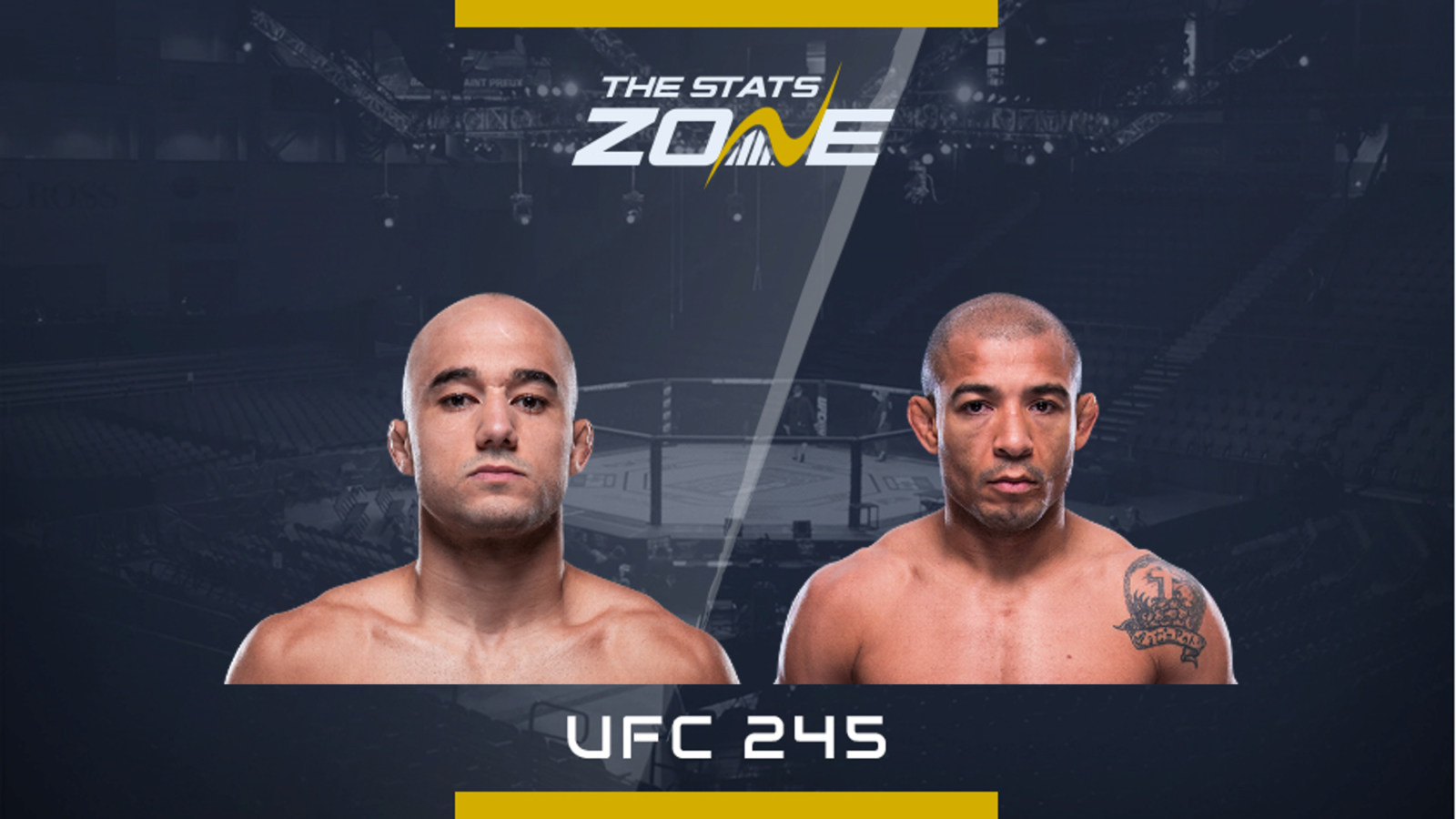 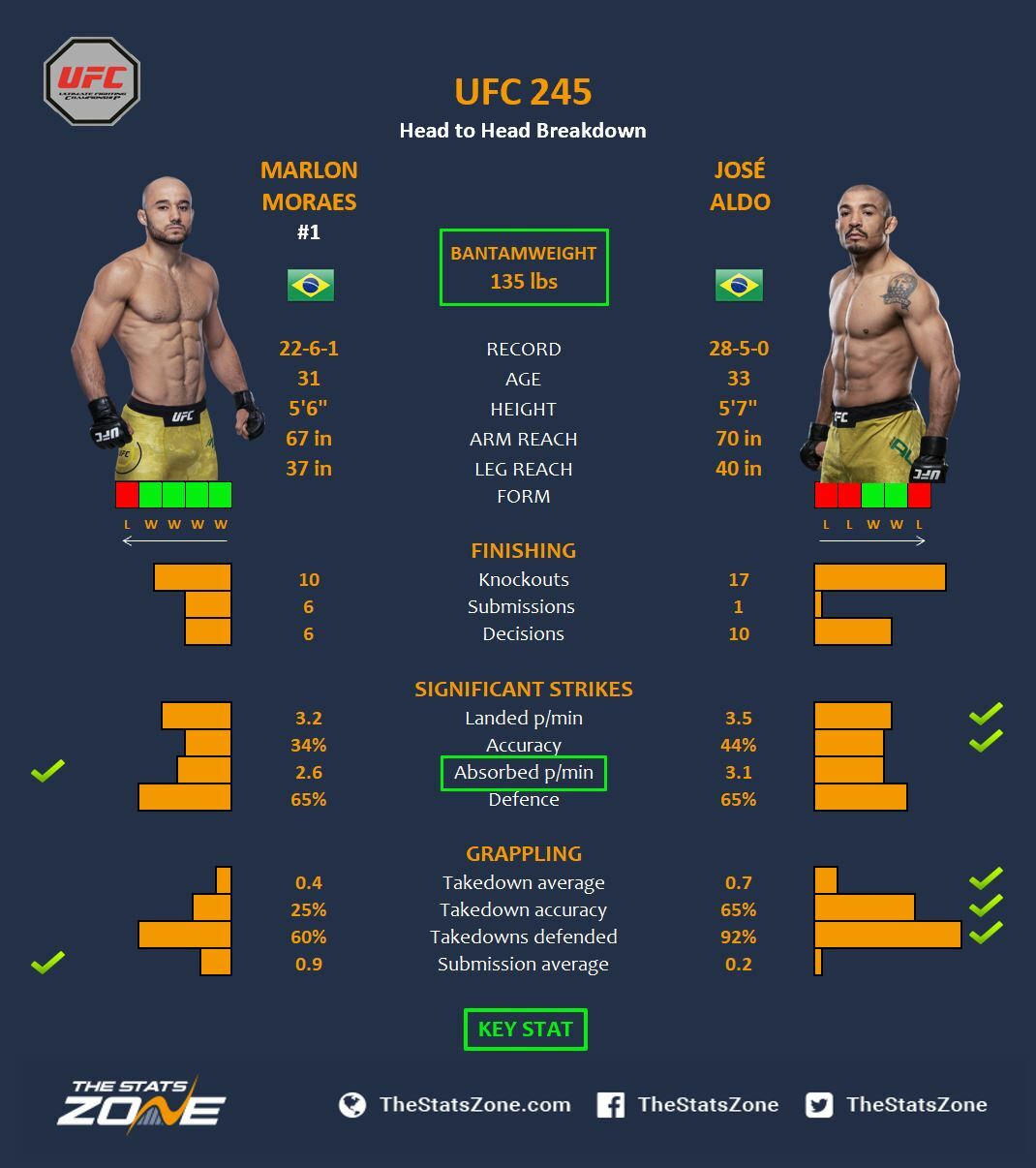 Two of the most exciting Brazilian fighters in the UFC square-off as Marlon Moraes welcomes the legend, Jose Aldo to the bantamweight division.

Moraes earned his first UFC title shot after dispatching Aljamain Sterling, Jimmie Rivera and Raphael Assuncao but he lost with a frustrating performance. He took on the flyweight champion Henry Cejudo and started well, lighting Cejudo up on the feet, but gassed early on which opened the door to a TKO finish and Cejudo becoming the two-division champion.

The announcement of Aldo dropping to bantamweight is still a surprise. The featherweight king utterly depleted himself to make the 145 lb mark and somehow plans to cut to 135 lbs. This decision came after losing a decision to Alexander Volkanovski (who takes on Max Holloway on the card) but it would have made more sense to move up to lightweight due to his age and the amount of mouth-watering match-ups available.

This is all about Aldo’s weight cut. If he comes in healthy and energized, we can expect fireworks and a violent display. If he struggles and is dehydrated like TJ Dillashaw was when he dropped to flyweight, we can still expect fireworks but they will come from Moraes who is as explosive as it gets at bantamweight.

This will be a a technical and brutal war on the feet and neither of them can afford to absorb many shots as they are so powerful. If Aldo is healthy, his size and power may be too much for Moraes but if not, Aldo will be getting a taste of his own medicine.