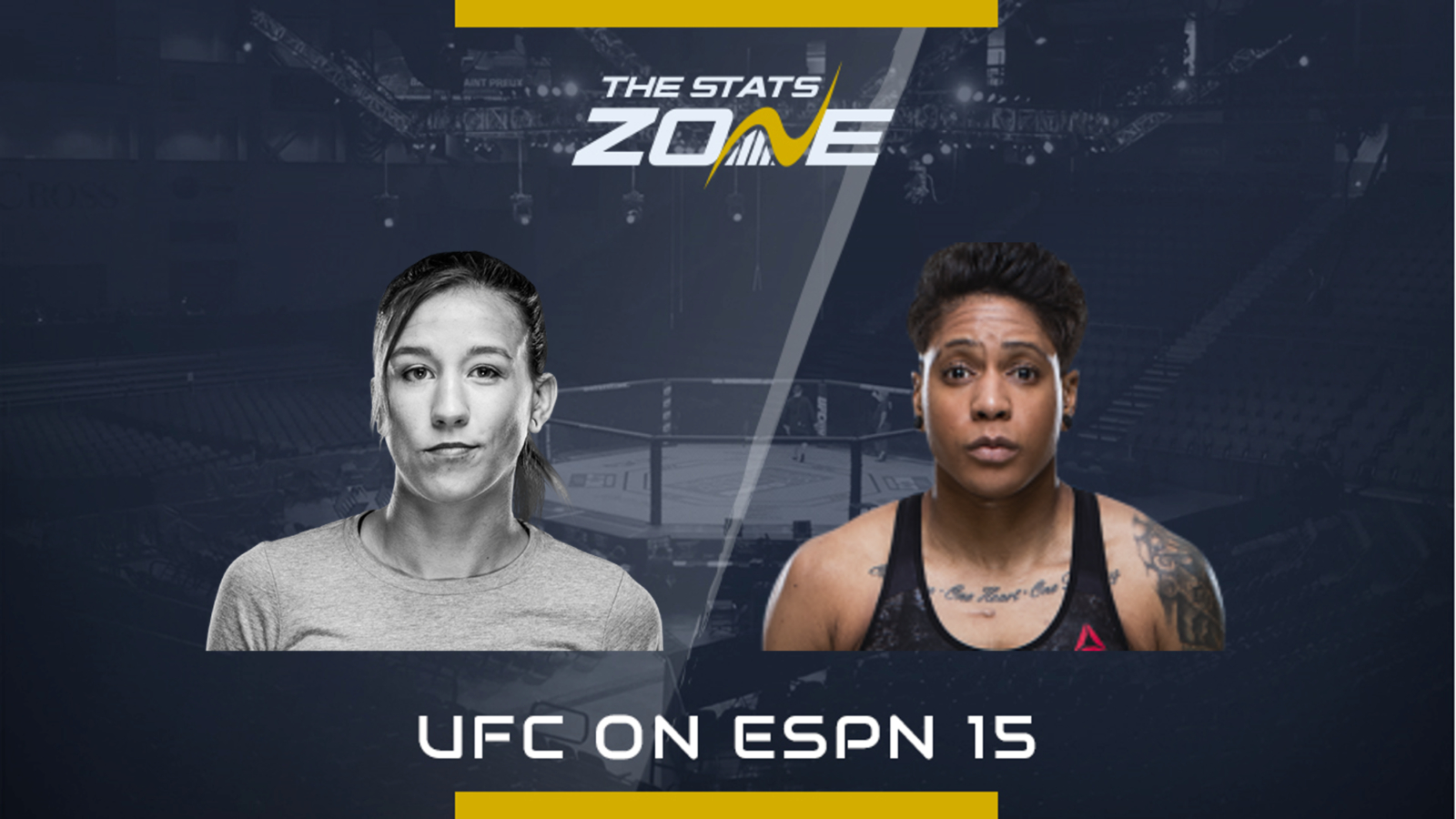 Mariya Agapova continues to rise up the rankings in the flyweight division and the promising 23-year-old Kazakh fighter picked up an excellent win on her UFC debut last time out as she got the rear-naked choke against Hannah Cifers. She looks the real deal and her 9-1 record demonstrates her potential. Her only defeat came back in July 2019 as she lost via decision to Tracy Cortez in Dana White’s Contender Series but she is improving with every fight and is a real prospect.

Agapova faces Shana Dobson here and the flyweight has found life in the UFC difficult as she has lost her first three fights since progressing through The Ultimate Fighter. Her last loss came back in February as Priscila Cachoeira inflicted her first knockout loss so she will have to show some character to bounce back here against a talented opponent.

This is arguably the biggest mismatch on the entire card and one that is not often seen on a UFC card. Mariya Agapova has won here last three fights including her UFC debut against Hannah Cifers last time out in June and now she faces Shana Dobson who has lost her last three. Dobson has struggled badly in the UFC and it is hard to make a case for the 3-4 fighter. Agapova should manage to the get the stoppage as she will pepper her with punches but it may be a submission that ends this one.