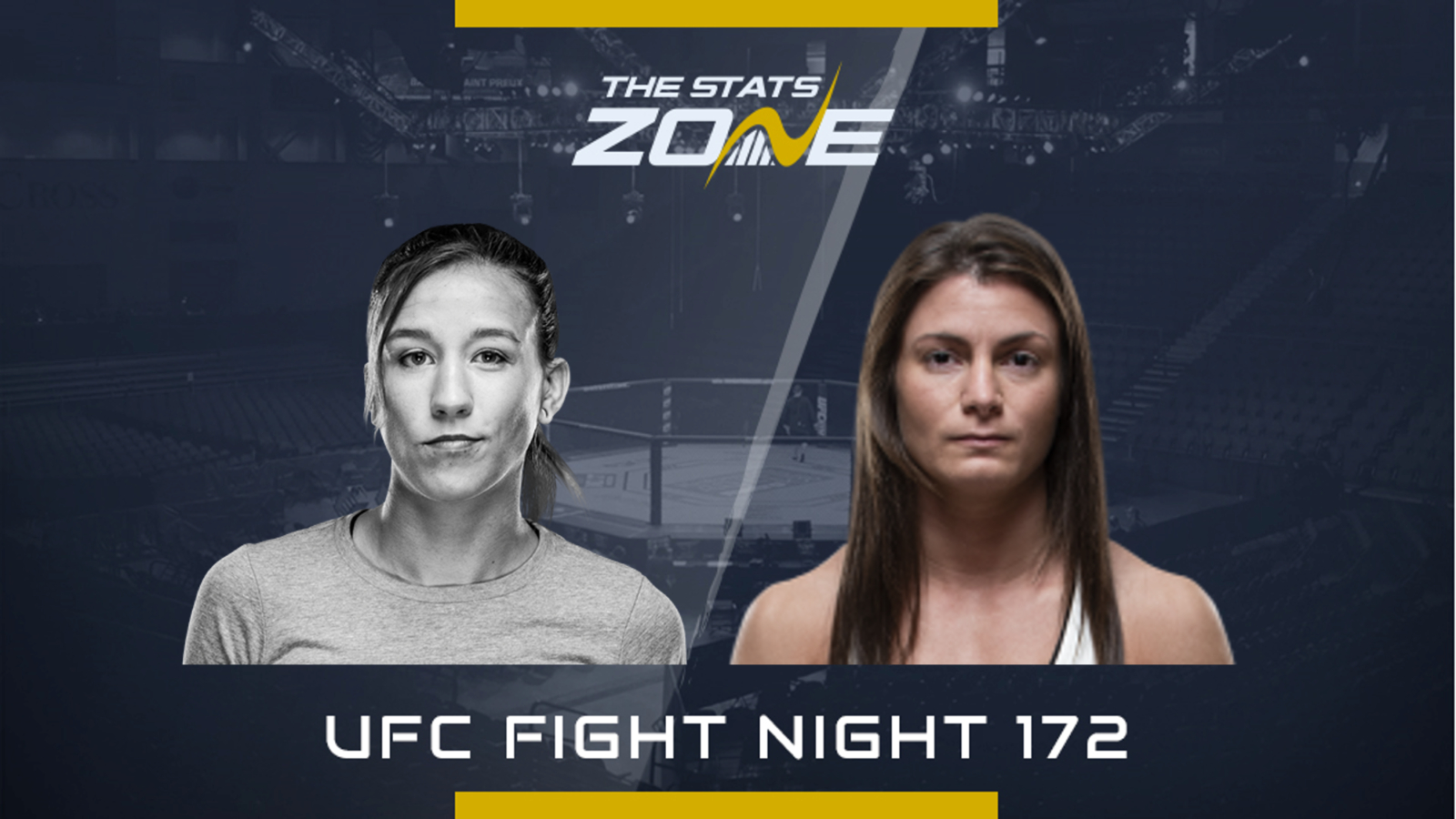 Mariya Agapova makes her debut in the UFC as she comes into this fight with Hannah Cifers boasting a 8-1 record. Her only defeat came in season three of Dana White’s Contender Series to Tracy Cortez on a unanimous decision but she has bounced back nicely under the Invicta banner with consecutive first round victories. The Kazakh fighter who trains at American Top Team will be desperate to make a winning start to her UFC career.

Hannah Cifers stepped up at the start of this week to replace Melissa Gatto who had to withdraw due to visa issues so that means a two-week turnaround for Cifers after she competed on the UFC on ESPN: Woodley vs Burns card. She suffered a submission loss via kneebar to Mackenzie Dern which was her second loss in a row so she has an immediate chance to bounce back.

This fight was only scheduled this week after Cifers replaced Gatto to face off against Agapova. Cifers has good experience in the UFC but comes into his bout having lost her last two fights. She only fought two weeks ago as she lost via submission so this offers an immediate chance of redemption. Agapova will be no pushover however and she looks an incredibly well-rounded fighter. With plenty of time to prepare for this fight, Agapova is just favoured to inflict a third consecutive loss on Cifers.