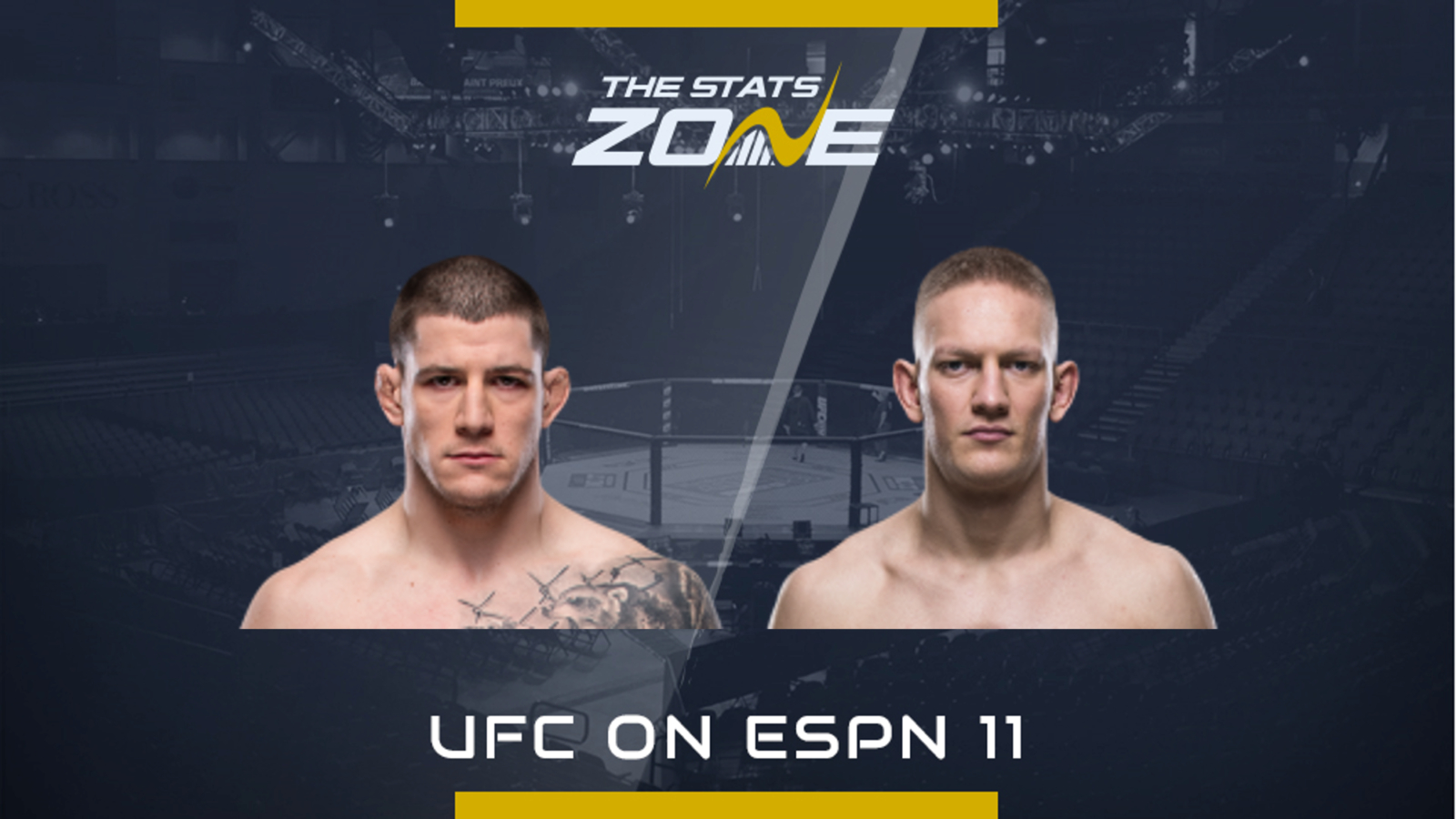 Canadian middleweight Marc-André Barriault came into the UFC with a growing reputation from the minor promotions, but he has found life difficult on the big stage having lost all three of his fights so far. The three setbacks have all come via decision and he has struggled against the better quality in the Octagon with his last loss coming in December against Jun Yong Park.

He faces Polish jiu-jitsu black belt Oskar Piechota who finds himself in a similar situation having lost his last three fights in the UFC. The fundamental difference however between the two fighters is that he has been stopped in all of those bouts having been submitted twice and losing via KO last time out against Punahele Soriano back in December. His confidence will be arguably more dented than Barriault’s and he desperately needs a win to salvage his UFC career.

There is a case to say that careers in the UFC are on the line here as both of these fighters have lost their last three bouts in the Octagon. Barriault will have the greater confidence coming into the fight having lost his three all on the scorecards. Piechota however has been stopped in all three of his and it will be a major challenge for him to pick himself up and get back in the win column. Barriault is marginally favoured in a bout that could once again be decided by the judges.