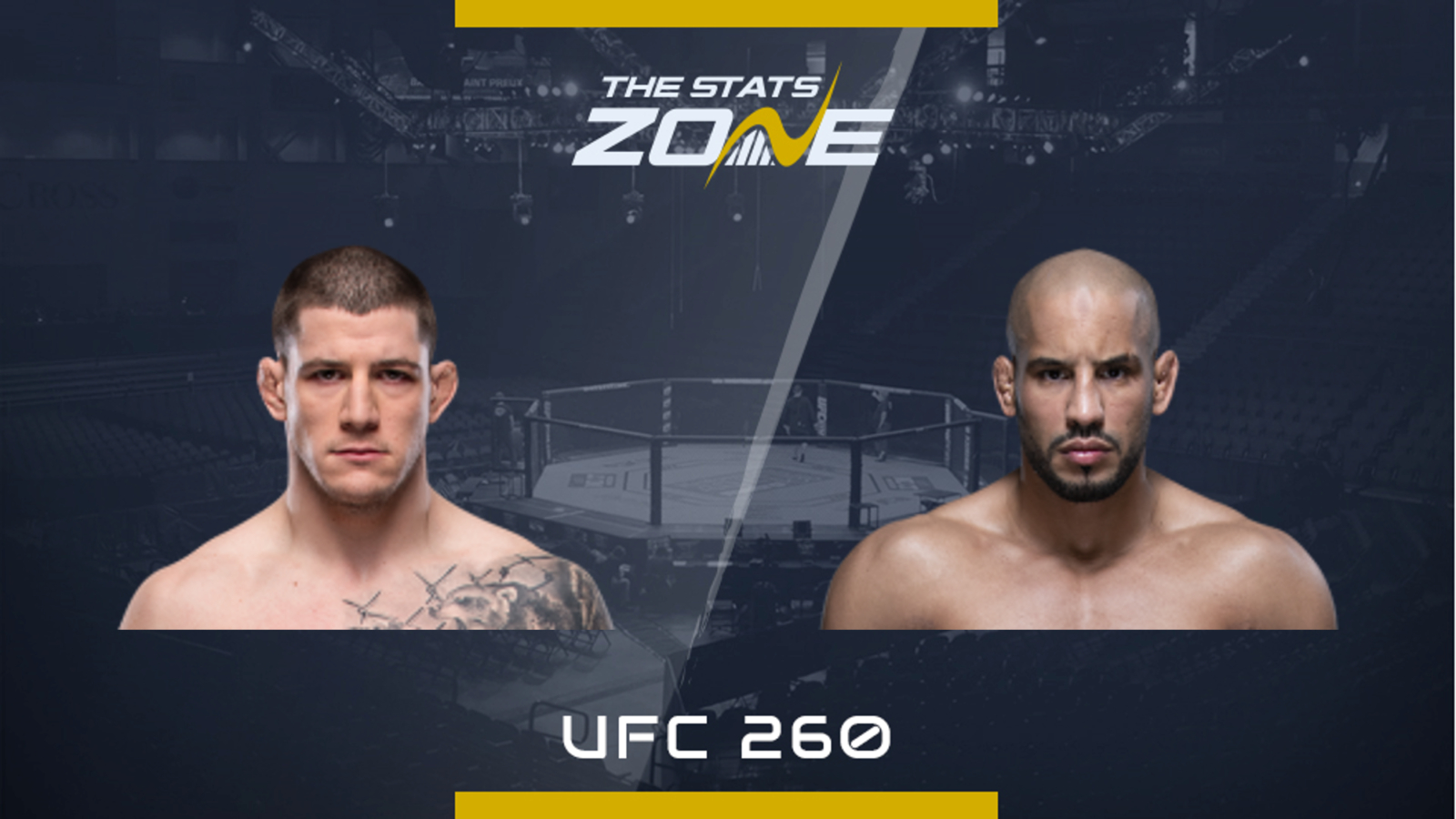 Marc-Andre Barriault’s (14-4(1)) last fight came with an outpouring of relief. He took on Oskar Piechota having lost all three of his UFC fights prior. He lost a unanimous decision to Andrew Sanchez on his debut, a split to Krzysztof Jotko and then another unanimous to Jun Yong Park and it seemed the writing was on the wall before receiving another opportunity back in June. He showed amazing character securing a second-round knockout only for it to be later overturned to a ‘no contest’ after testing positive for Ostarine. It turns out he took a tainted supplement, and he has served a six-ban but nonetheless it was an absolutely gutting turn of events for the Canadian.

One half of the famous Moroccan duo, Abu Azaitar (14-2) finally returns to the octagon after nearly three years out. A lot of that time was spent serving his own drugs ban testing positive in numerous tests which adds fuel to the fire of his brother Ottman’s Fight Island bag fiasco. Whatever happened, it is great to them both fight soon and for Abu he is protecting a magnificent 10-fight unbeaten streak. He only has one UFC fight under the belt which was a unanimous decision over Vitor Miranda, but he is hoping to make up for lost time and put on a show at the APEX.

This is a great match-up between two powerhouses. Azaitar is relatively undersized for the division but he makes up for it with the power in his hands and he will also boast a two-inch reach advantage despite giving up four inches in height.

Barriault is also a powerful striker but he is expected to leverage his weight and size and clinch up with Azaitar to wear him down. All the pressure is on him to get his first official UFC win so he is more likely to avoid Azaitar’s hands if he can.

Azaitar got taken down three times by Miranda so that could be a route to victory for Barriault. If he can wear Azaitar down for the first half of the fight, he can finish stronger as the fresher man but only if he can avoid the hands. A knockout either way is also likely but if Azaitar can maintain space and avoid the clinch, he should get the job done on the feet.