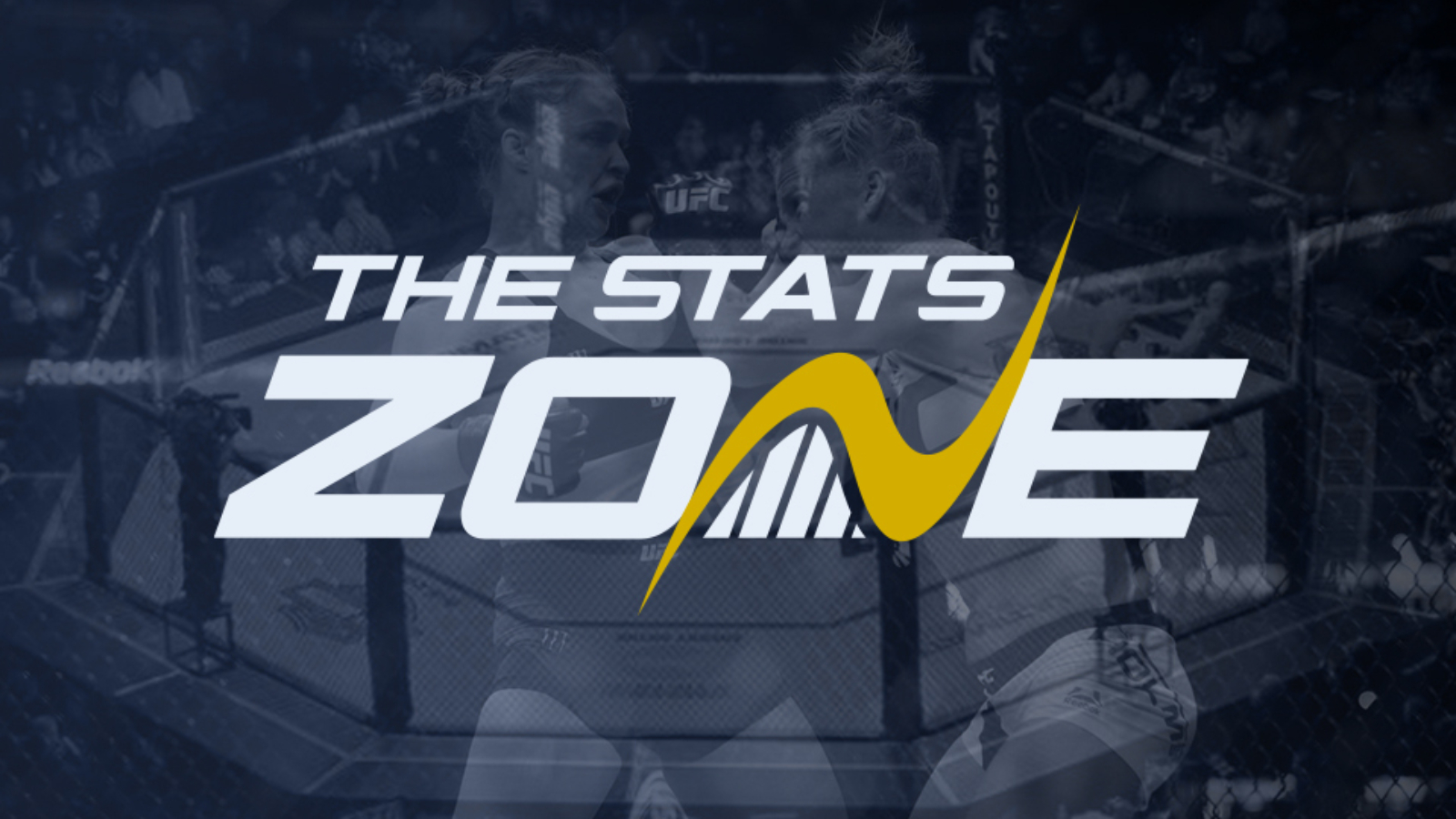 Mallory Martin returns to the octagon after her unsuccessful debut. Unfortunately for her, she was handed the strangling assassin Virna Jandiroba and suffered the same fate as most of the Brazilian’s victims. That broke a five-fight winning streak and now wants to get back on track but has a completely different match-up.

Hannah Cifers is now 2-4 in the UFC, but she has been fed to the lions. She lost her debut to a rabid Maycee Barber, responded well with two decision wins over Polyana Viana and Jodie Esquibel but is now on a three-fight skid. She was finished by a resurgent Angela Hill, submitted by the best female jiu-jitsu practitioner in the UFC and is coming off another submission but stepped up to flyweight to take on the bigger, rangier prodigy Mariya Agapova.

This is another tough fight for Cifers. She is a brute on the feet and tough as nails, but she is coming up against another fighter who will have the weight and size advantage. Martin will be happy charge head-on into Cifers’ strengths and duke it out on the feet with her Muay Thai background but she also has her grappling to call upon where she can use her extra weight to keep Cifers down and unleash ground-and-pound but Cifers’ toughness should drag this to the bell either way.