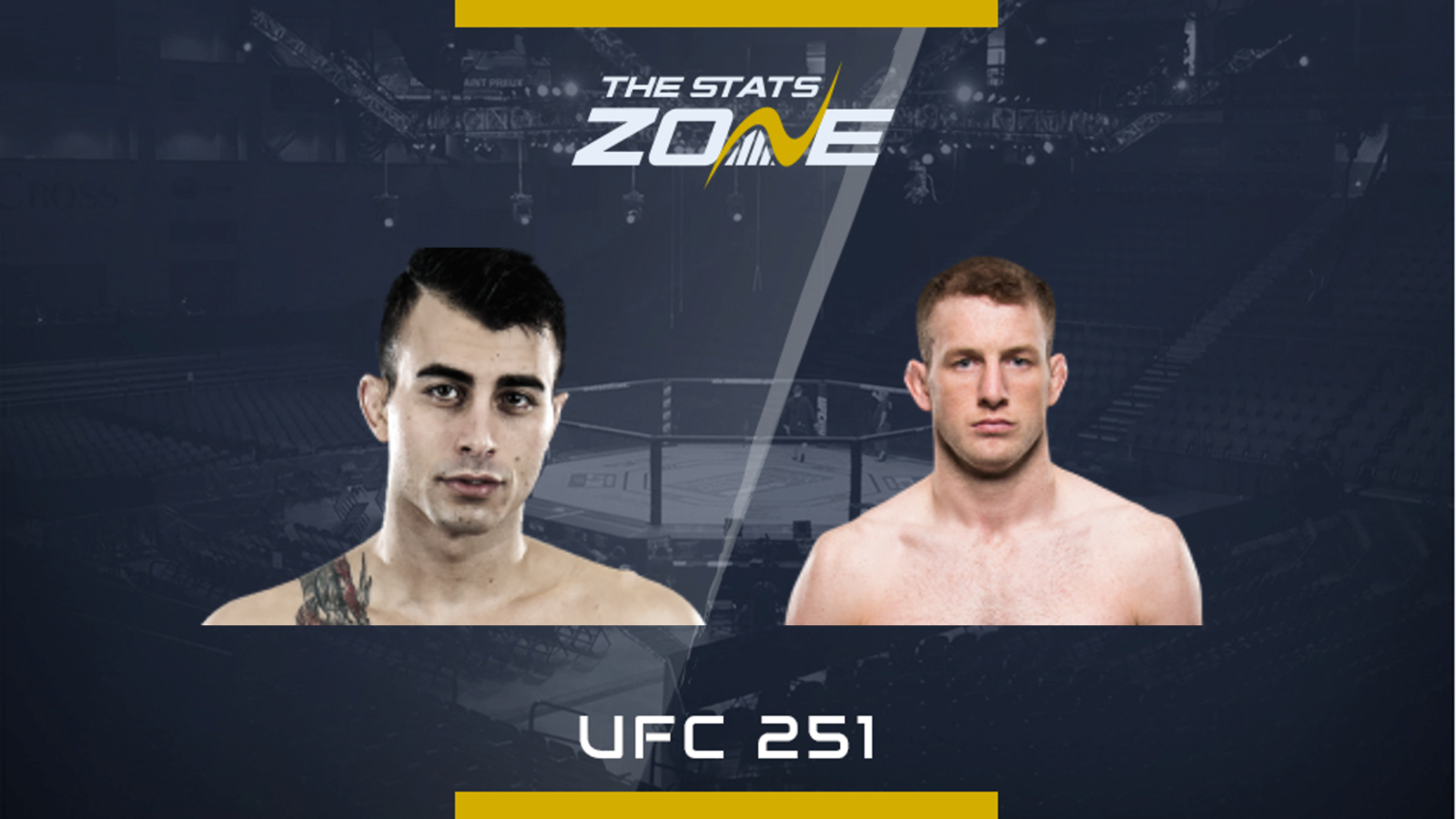 Makwan Amirkhani is a submission specialist carrying a 15-4 record into what will be his eighth fight in the UFC. The Finnish star has 10 of his 15 wins via submission and he particularly specialises in the anaconda choke. He will look to get the fight to the ground at any opportunity and will want to avenge his loss at UFC 244 where he was TKO’d by Shane Burgos.

He will meet Scottish fighter Danny Henry who is also coming off a defeat last time out. He lost to Dan Ige after succumbing to a rear-naked choke in March 2019 and that will give Amirkhani some hope. Prior to that loss, Henry had on his previous five fights so he will look to get back in the win column here.

This is an intriguing matchup between these two fighters who are both coming off losses. Henry is the more well-rounded fighter of the two as he is equally capable of submitting or knocking out his opponents. Amirkhani is something of a submission magician however and he will be confident of stopping the Scot. With his ground game exceptional, the preference has to go to the Finnish star to get the submission or edge it on the scorecards.