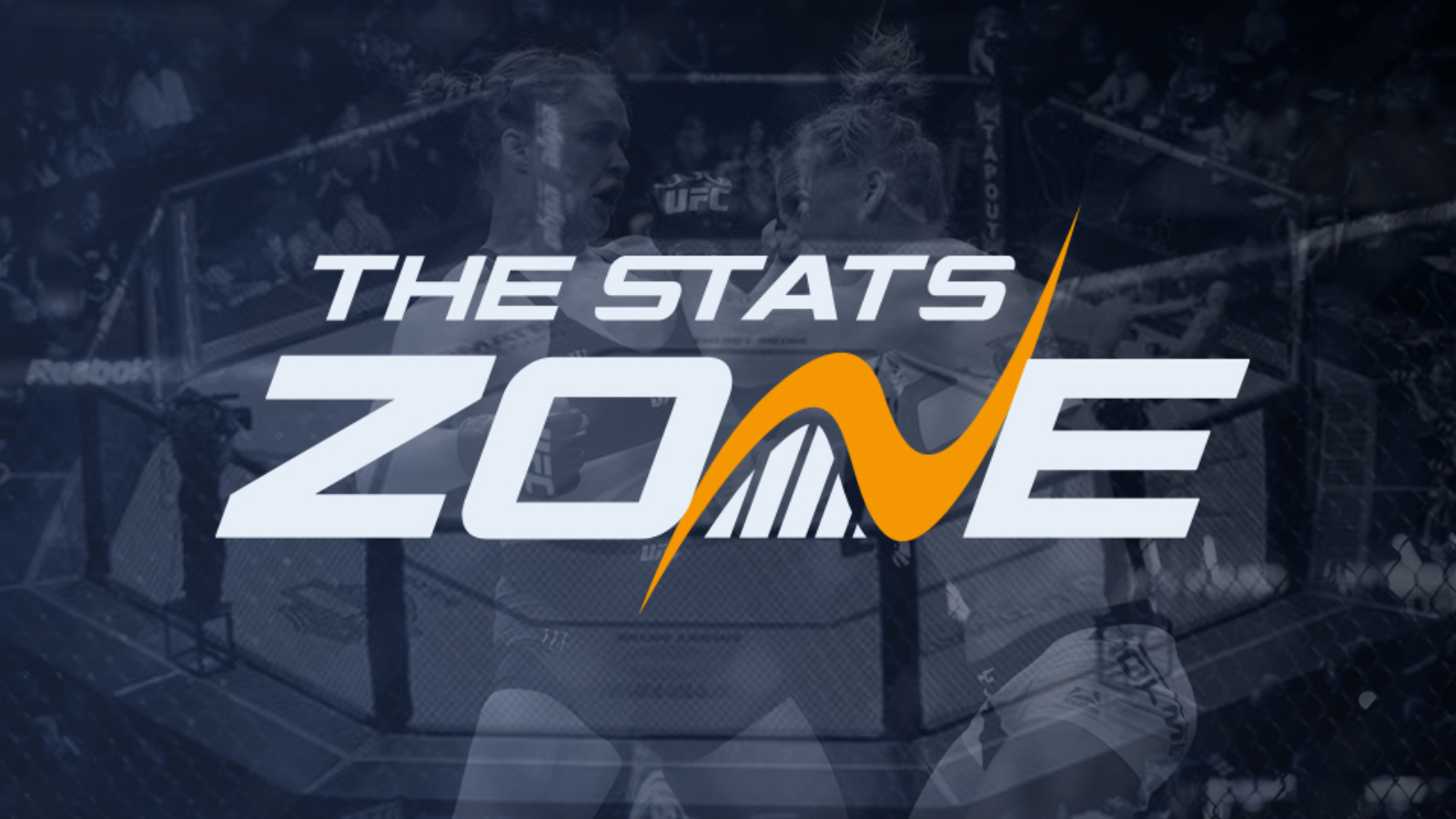 Eager to get some UFC experience in the bag, Maki Pitolo steps out for his third fight in three months. After losing his debut to Callan Potter he lived up to his reputation in finishing Charles Byrd and his MMA career. However, he is coming off a loss three weeks ago getting caught in Darren Stewart’s guillotine.

It’s Impa Kasanganay’s turn to make his UFC debut which comes after two successful appearances on Dana White’s Contender Series. They were both unanimous decisions firstly, against Kailan Hill a year ago and Anthony Adams just over two weeks ago.

Although Pitolo has had mixed fortunes recently, his experience fighting in these conditions at the APEX with all the COVID-19 protocols has to play in his favour. The pressure is on Kasanganay to make a statement on his UFC debut while protecting his unbeaten record.

Kasanganay is one hell of an athlete and hits hard despite no knockouts in his win column. He is also a beast of a grappler and succeeded in all his takedown attempts in his last two fights which could be plan A to avoid Pitolo’s coconut bombs.