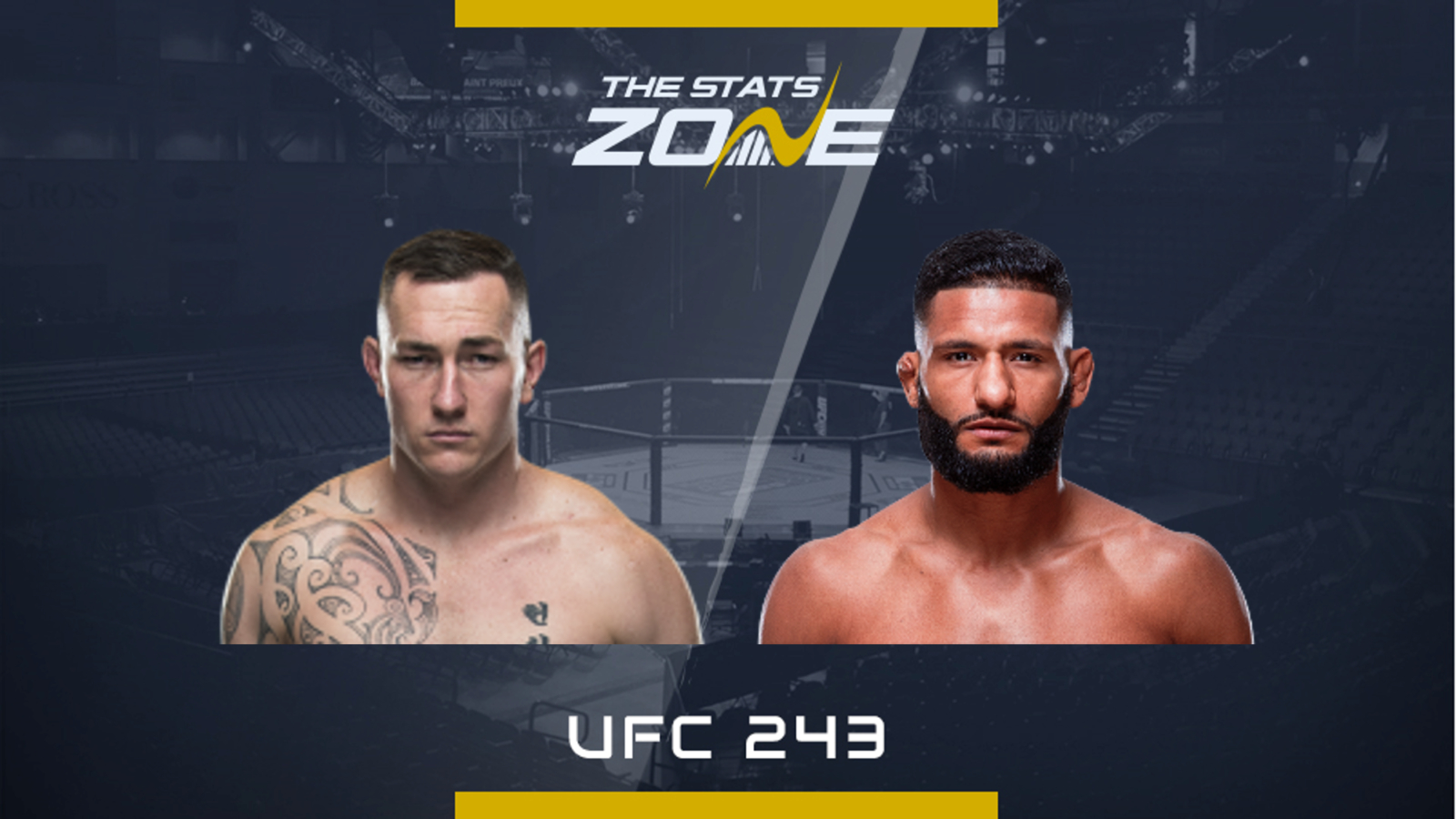 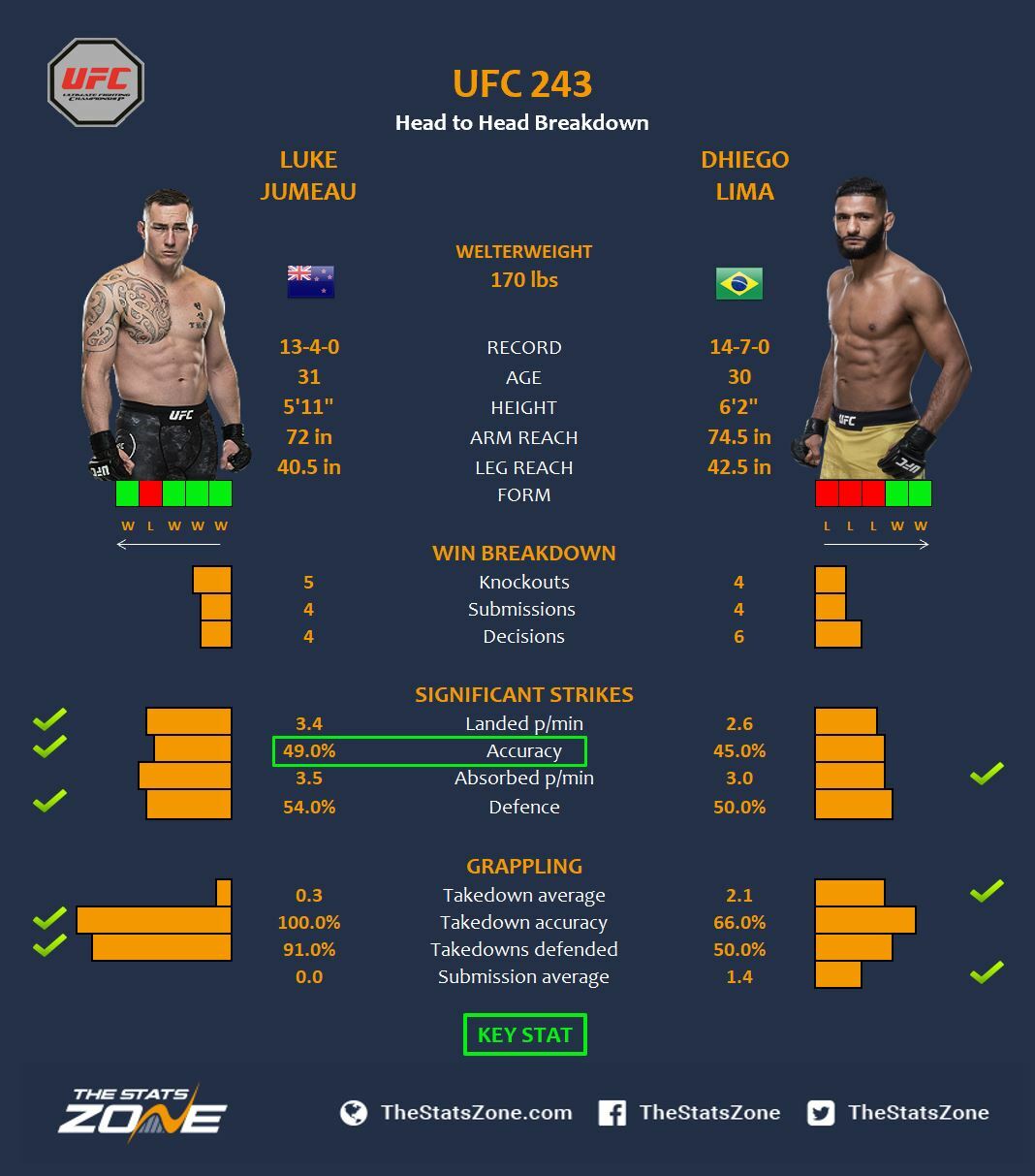 Luke Jumeau hops over to Melbourne flying the flag for New Zealand and will take on UFC veteran Dhiego Lima hoping to steal the spotlight.

Jumeau has only fought once in over two years after requiring surgery to a hand injury. He won that fight with a good performance and unanimous decision over Daichi Abe back in February last year, bouncing back from his first lost in nine fights where Shinsho Anzai snapped his winning streak with a decision. Coming off a win, the Kiwi is looking to make up for lost time and put Lima away in style.

Lima made his first UFC appearance back in 2014, getting to the finale of The Ultimate Fighter. However, he struggled with the level of competition, getting knocked out by Eddie Gordon in the finale as well as Tim Means and Li Jingliang. He got another shot in the UFC via The Ultimate Fighter Redemption series but lost two more fights. However, questioning his ability to perform at this level, Lima displayed all his character in his last two fights by knocking out Chad Laprise and earning a split decision over Court McGee.

If Lima performs like he has in his last two outings this will be a seriously competitive scrap and Jumeau will have to shake off any cobwebs to keep up with the veteran. Jumeau is a power striker and will look to keep the fight standing and test his hand health with Lima’s chin. Lima will be confident in the stand-up exchanges but may resort to his grappling to mix things up.

This is a very tough fight for Jumeau, with the pressure of fighting the last fight of his contract, but there is a lot of momentum with the Kiwi camp training with Israel Adesanya and Dan Hooker who are also on the card, which should pull out an explosive performance and even a knockout.