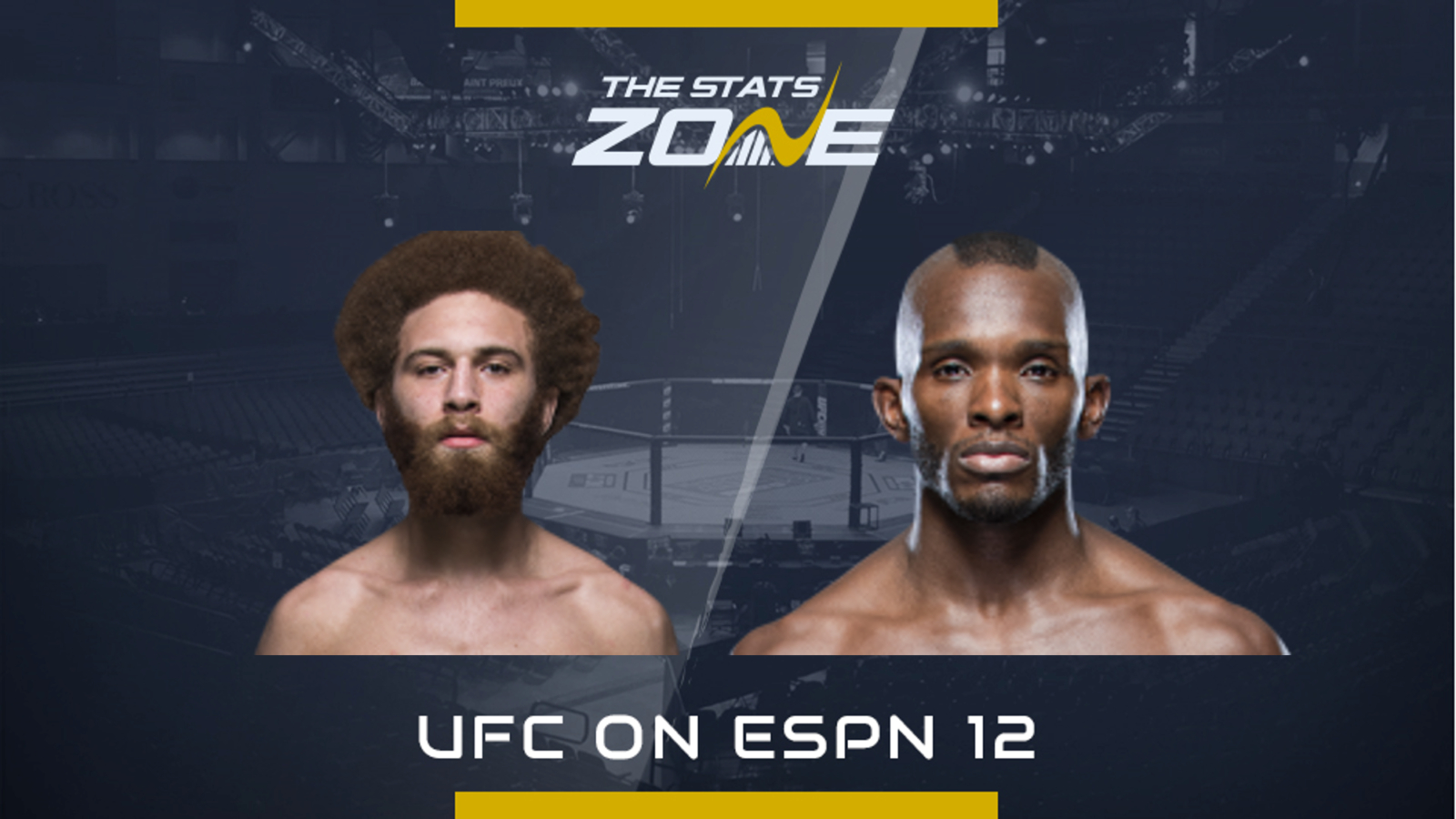 Italian-born Luis Pena is an alumni of the Ultimate Fighter and carries an 8-2 record ahead of this fight. He is coming off a decision win over Steve Garcia in February and he will be looking to build on that. Four of his eight wins have come via submission but since arriving in the UFC, stoppages have been harder to come by as four of his five fights in the Octagon have gone to the scorecards.

Khama Worthy made an impression on his UFC debut as he knocked out Devonte Smith in the first round at UFC 241 last August. He has not had a fight since then after having a bout cancelled in April but he will be keen to get back in the Octagon and will look to extend his six-fight win streak here.

The well-rounded Luis Pena faces off against heavy-hitting Khama Worthy in the lightweight division in what could be one of the more attractive matchups on the undercard. Nine of Worthy’s 15 MMA wins have come via knockout and Pena will do well to stay clear of his haymakers. Worthy will be looking to take the middle of the Octagon and force a striking match but Pena will surely look to take this to the ground. That gives Worthy a real punchers’ chance of winning this fight, but Pena has the greater skillset and can win this on points.