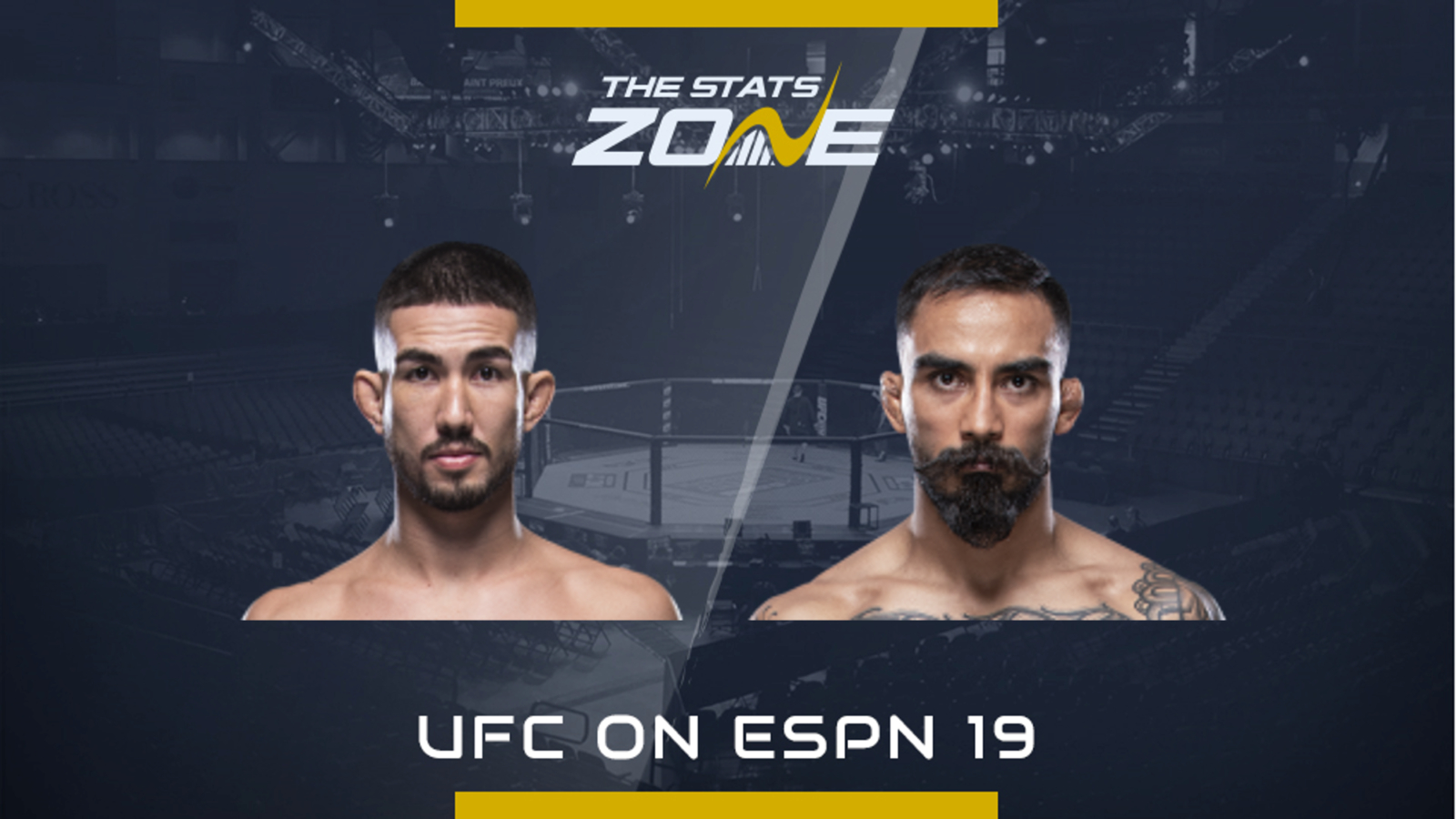 This pairing was originally slated for UFC Vegas 14 three weeks go but after a botched weight cut by Smolka, he pulled out just before the event but thankfully they have been rescheduled for UFC Vegas 16.

Louis Smolka (16-7) was once a prospect, but inconsistency has really hampered his career. Sitting on 11-1, he went on a four-fight skid and was forced to regain his confidence outside the UFC. After three wins, he returned in 2018 and has gone 2-2 coming off a submission loss to Casey Kenney but he has shown glimpses of his old self.

Jose Alberto Quinonez (8-4) returns after that first-round dismantling Sean O’Malley inflicted upon him in March. He is now 5-3 in the UFC having streaks cut down by prospects. Nathaniel Wood submitted him after his first four UFC wins but he did respond with a unanimous decision win over Carlos Huachin and he hopes to do the same at the APEX.

Despite Smolka’s seven submission wins and Quinonez having ‘jiu-jitsu’ tattooed on his chest, they have shown holes in their ground game, but it will be a great contest if they decide to grapple. However, the majority of this fight is likely to be played out on the feet which will be very competitive.

They are both rangy bantamweights with high volume striking. Quinonez will cause problems from is southpaw position but Smolka should call upon his experience and mix in wrestling when needed to earn the decision.