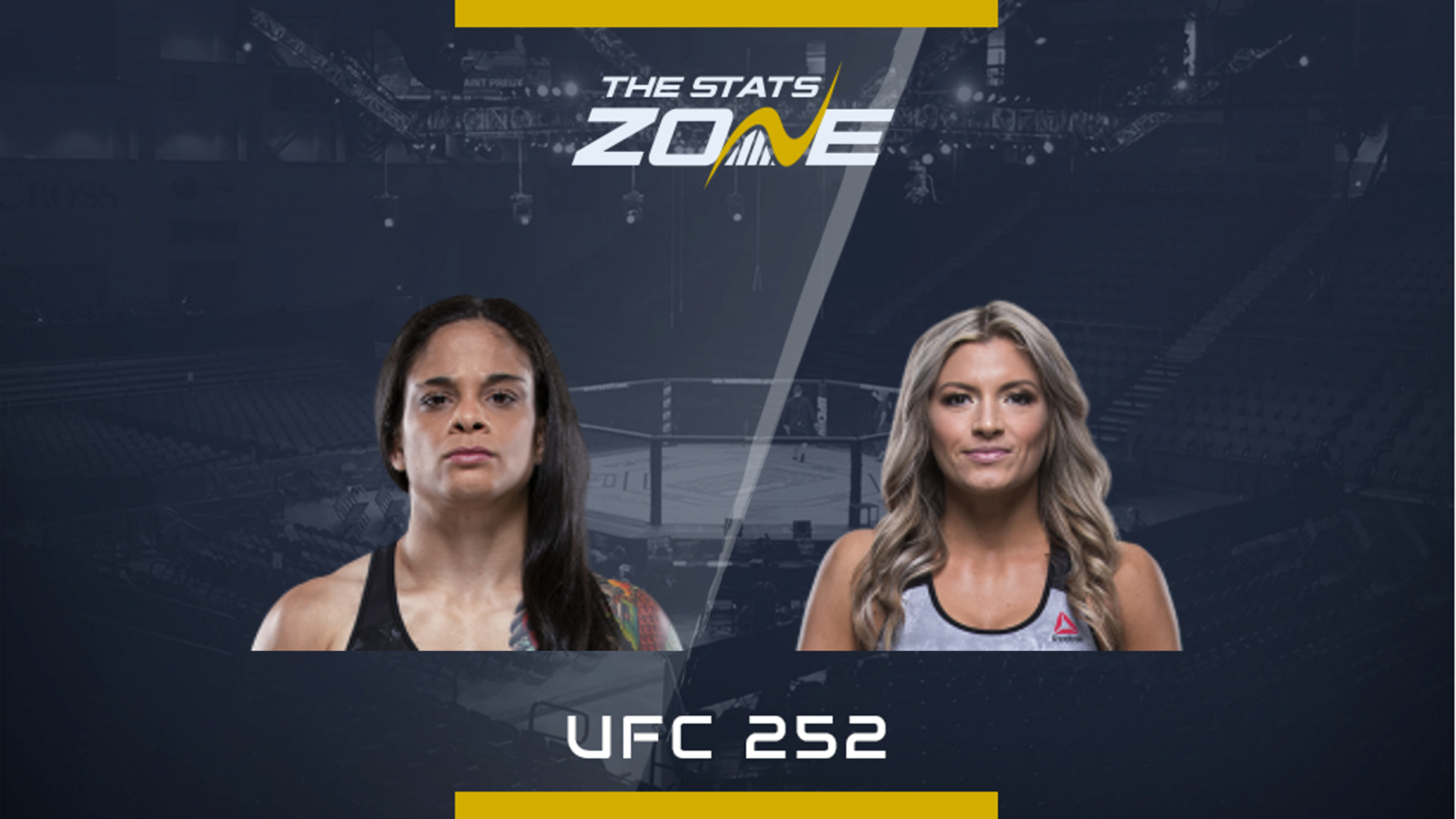 Livinha Souza comes off what was just the second defeat of her 15-fight career in July 2019 as she lost a unanimous decision at the hands of Brianna Van Buren. The former Invicta strawweight champions will be fired up to get back to winning ways and the talented black belt in Brazilian Jiu-Jitsu will look to get this fight to the ground early and dominate.

Ashley Yoder brings a 7-5 record into this fight and she is coming off a split decision loss to Randa Markos last October. The 32-year-old is a Brazilian Jiu-Jitsu brown belt and despite the loss last time out, has been handed a new four-fight contract in the Octagon. She has struggled since joining the organisation having lost four of her six fights under the promotion’s banner, so she is under some pressure to get back in the win column here.

Livinha Souza and Ashley Yoder meet in the UFC’s strawweight division at UFC 252 in what should be an entertaining scrap. Both are coming off decision losses and will be keen to get back to winning ways but it is Souza who looks to have the greater pedigree. The Brazilian should have the edge in the clinch and on the ground and that advantage could be decisive. She may just be too skilled for Yoder and a submission victory is there for the taking.