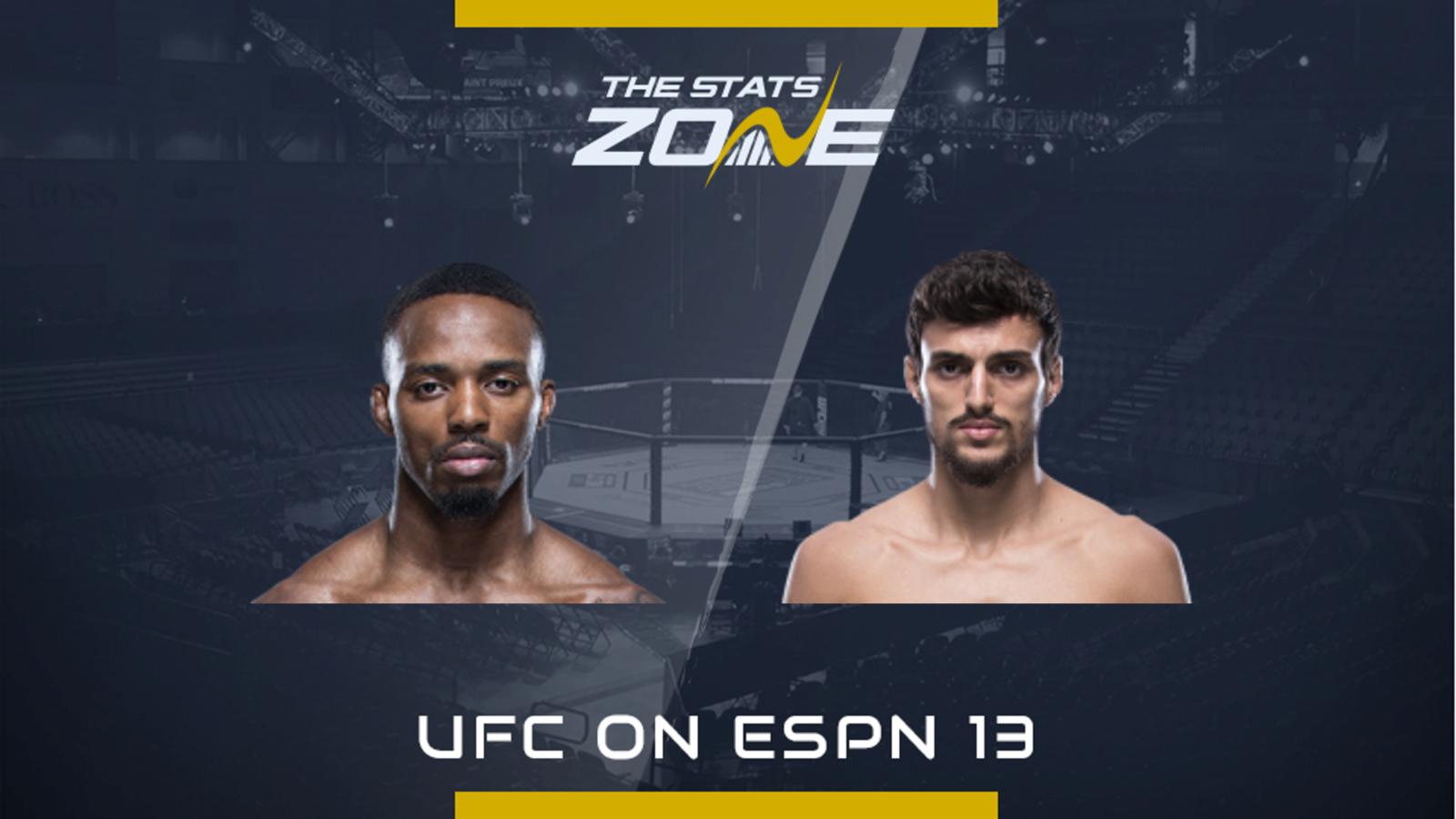 British featherweight Lerone Murphy makes his second appearance in the Octagon after his debut fight at UFC 242 saw him draw with Zubaira Tukhugov. That was the only fight in his career that he has not won as he now holds an 8-0-1 record and the 28-year-old from Stockport will be keen to get a win under his belt now. He had a fight scheduled for March in London but that was cancelled so he will be desperate to get back to action.

He will face 24-year-old Brazilian jiu-jitsu black belt Ricardo Ramos who has been quietly going about his business since joining the UFC back in 2017. He has a 14-2 professional record and has won five of his six fights in the UFC with his only loss coming at the hands of Said Nurmagomedov in February 2019. He is a well-rounded technician with good energy that will make for an entertaining fight with Murphy.

There is plenty to like about both of these fighters and Lerone Murphy and Ricardo Ramos are sure to put on what could be the most entertaining fight on the undercard. Murphy put in an exceptional performance in his draw with Tukhugov on his debut but Ramos will be a tough proposition here. Both fighters are well-rounded and they each have plenty of ways to win this fight. Ramos’ greater exposure at this level just about gives him the edge but this could well go the distance.