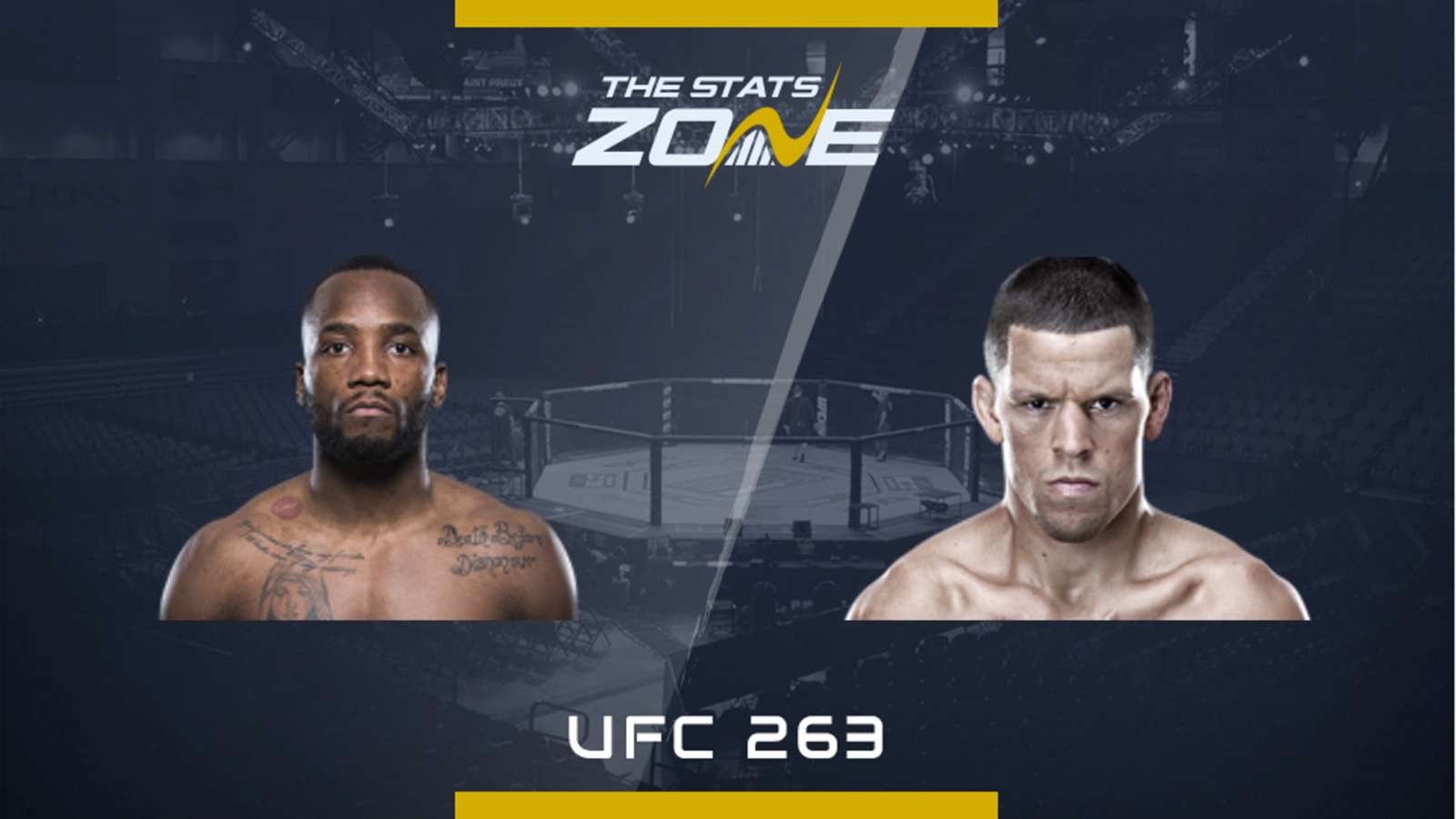 Leon Edwards (18-3(1)) could not catch a break since the best win of his career earning a unanimous decision over Rafael dos Anjos back in 2019. Injuries, illness, dropouts and COVID-19 robbed him of many opportunities so he stepped up to fight Khamzat Chimaev when no one else would. However, typical of Edwards’ luck, Chimaev pulled out but, Belal Muhammad filled in. Edwards started the fight brilliantly and was cruising to a decision, but he poked Muhammad in the eye forcing a ‘no contest’. A nightmare but it seems he caught a break as his previously scheduled opponent has reappeared for the biggest name and fight of the Brummies’ career.

Nate Diaz (20-12) graces us with his presence for the first time since his loss to Jorge Masvidal back in November 2019. The doctor stepped in to save his face from falling off much to his annoyance, but it was a good stoppage. It is only the third time he has been finished in his whole career which is incredible considering the opponents he has fought. That win came off the back of fighting an in-form Anthony Pettis after three years out. The odds were stacked against him, but he put on a clinic cruising to a unanimous decision.

Interestingly, this has been turned into a five round fight which has historically favoured Diaz and his freaky cardio, but Edwards will relish this as it is another chance to prove he can perform at the highest level in the championship rounds.

We know Diaz has top tier durability, jiu-jitsu and volume boxing but he brings the same tools to every fight, they are just so good he beats most fighters. So, he is easy to predict, and Edwards will be working on a game plan that will most likely be based around leg kicks, body kicks, clinch work and devastating elbows targeting that scar tissue around the eyes.

Diaz’ weakness is eating too many shots and not checking leg kicks so Edwards will happily rack them up from his southpaw position which will also open up his liver. Edwards will also look to clinch as soon as the distance closes and either work on a takedown or fire off his elbow on the break.

We expect Diaz to be complacent and not feel threatened by Edwards’ weapons which will cause him to absorb a ton of damage. That said, once he finds his rhythm, his boxing and pressure is suffocating, and he will not let off the gas for 25 minutes so Edwards needs to enforce his will while respecting Diaz’ durability and also his jiu-jitsu if the fight hits the deck.

Diaz is worth a punt simply because he is a huge underdog, but we are backing Edwards for a comfortable decision.