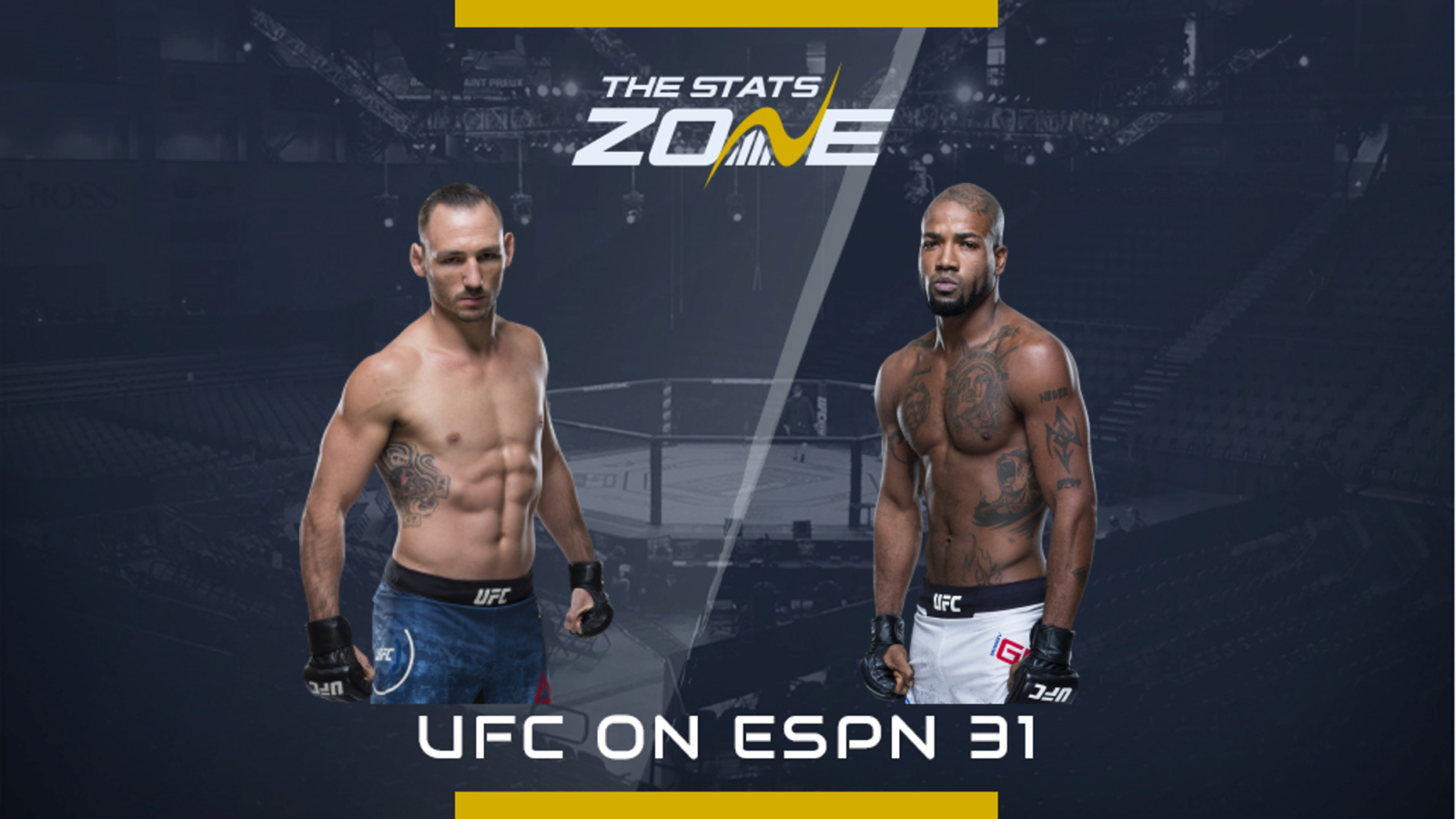 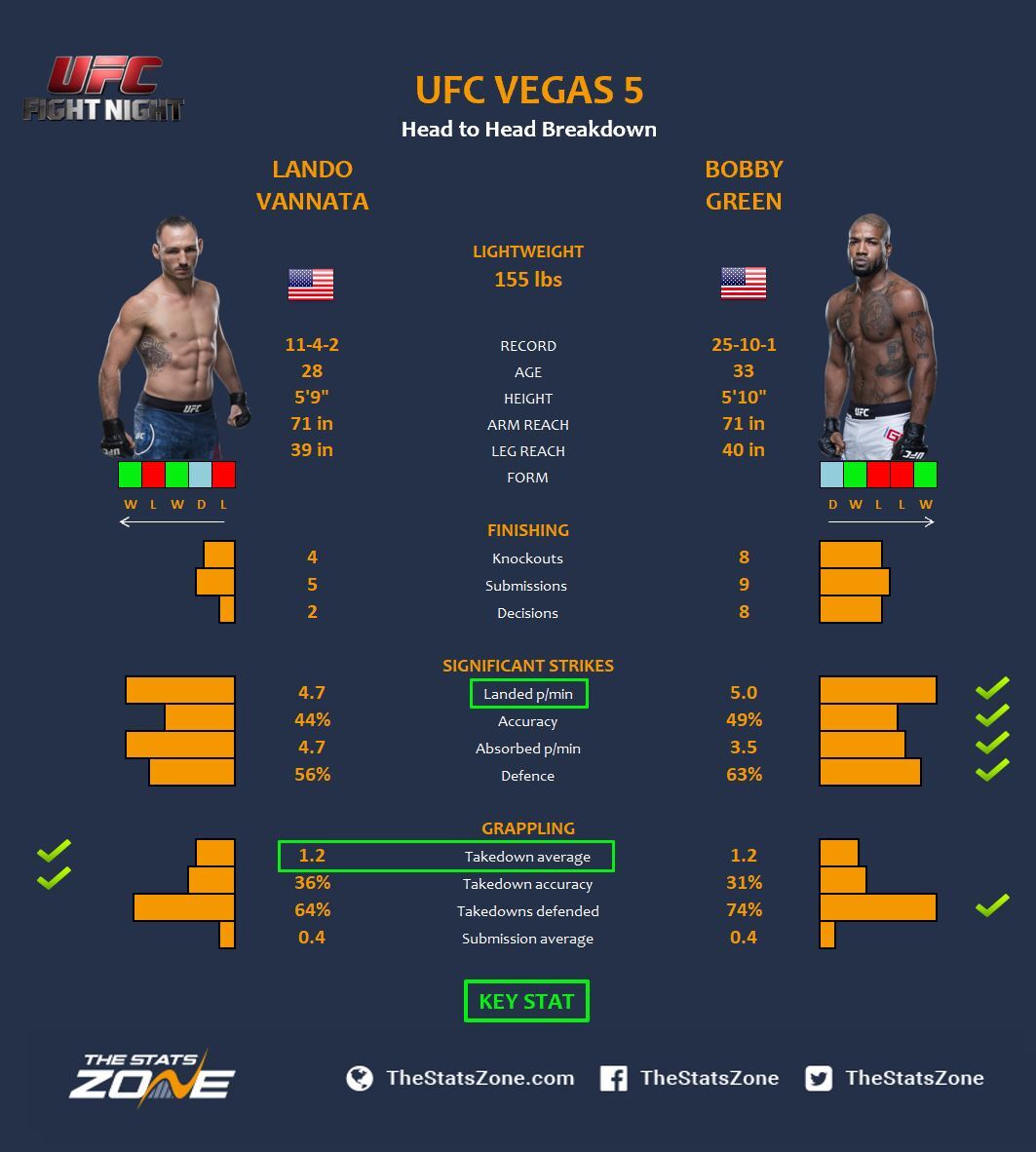 Lando Vannata and Bobby Green meet again after their first clash ended in a draw back in 2017 at UFC 216.

Vannata landed more strikes and takedowns but was deducted a point due to an illegal knee and he was lucky it did not do more damage and Green could continue. He has since gone 2-2-1 and struggling to get a run going but he always puts on an exciting performance and is why he is a fan favourite.

Cut from a similar cloth, Green is looking to put on a show but more importantly a win. He has also struggled for any consistency and since their draw every fight has gone to a unanimous decision. He replied with a win over Erik Koch, suffered losses to Drakkar Klose and Francisco Trinaldo and is now coming off a win a quality performance over Clay Guida.

Vannata landed 104 significant strikes to Green’s 93 including a knockdown so he got the better of Green despite the early illegal knee. However, that fight was three years ago, and they have improved a lot since, especially in their last outings.

If both fighters come into this fight relaxed and confident it could easily be the ‘fight of the night’. They excel when they are more loose and let their hands go which will create a thrilling battle if they do.

The difference will come down to output and it is bound to be a close fight. Vannata was also very successful with his grappling first time around and knows he can call upon that if Green finds his rhythm.