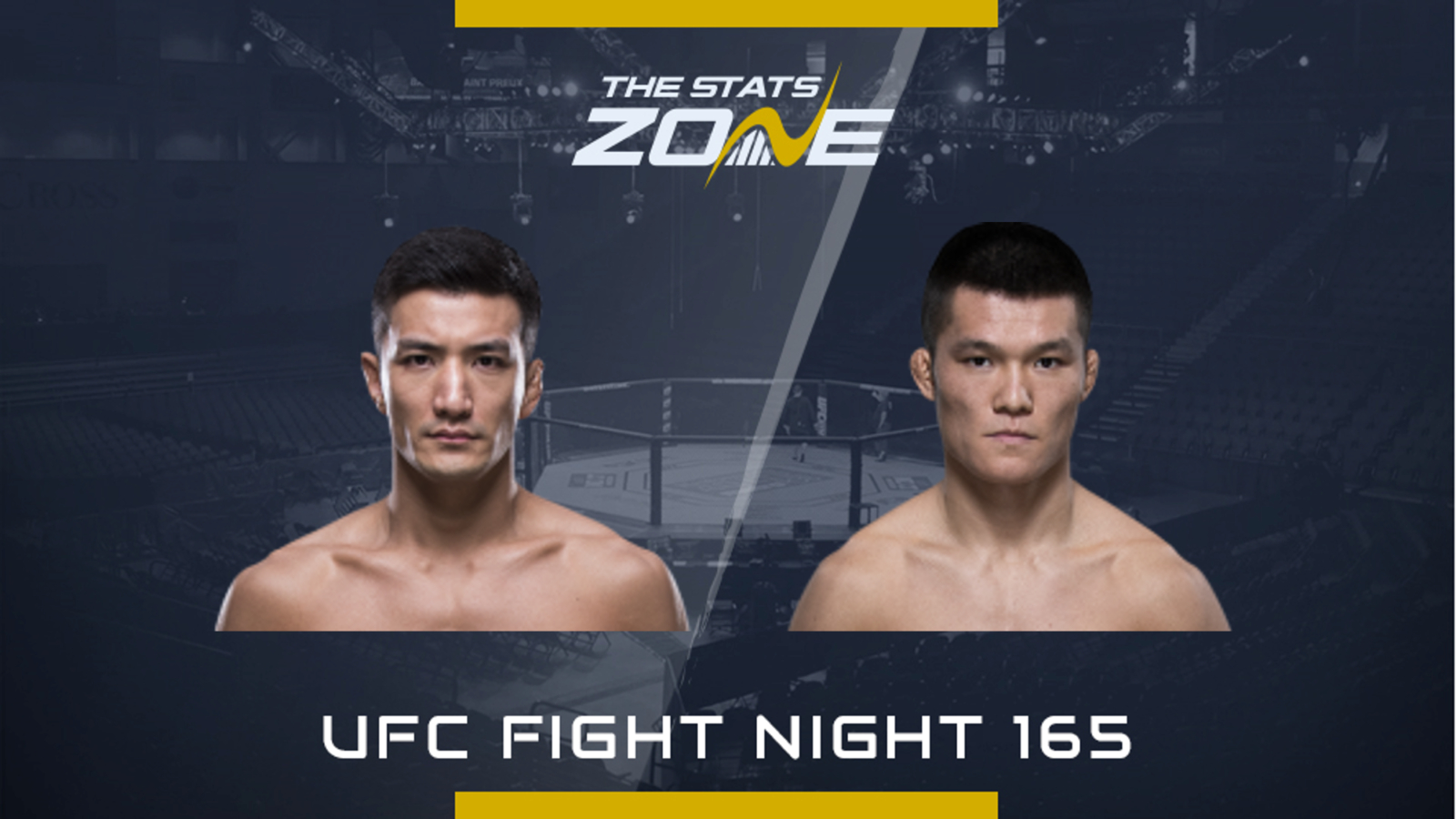 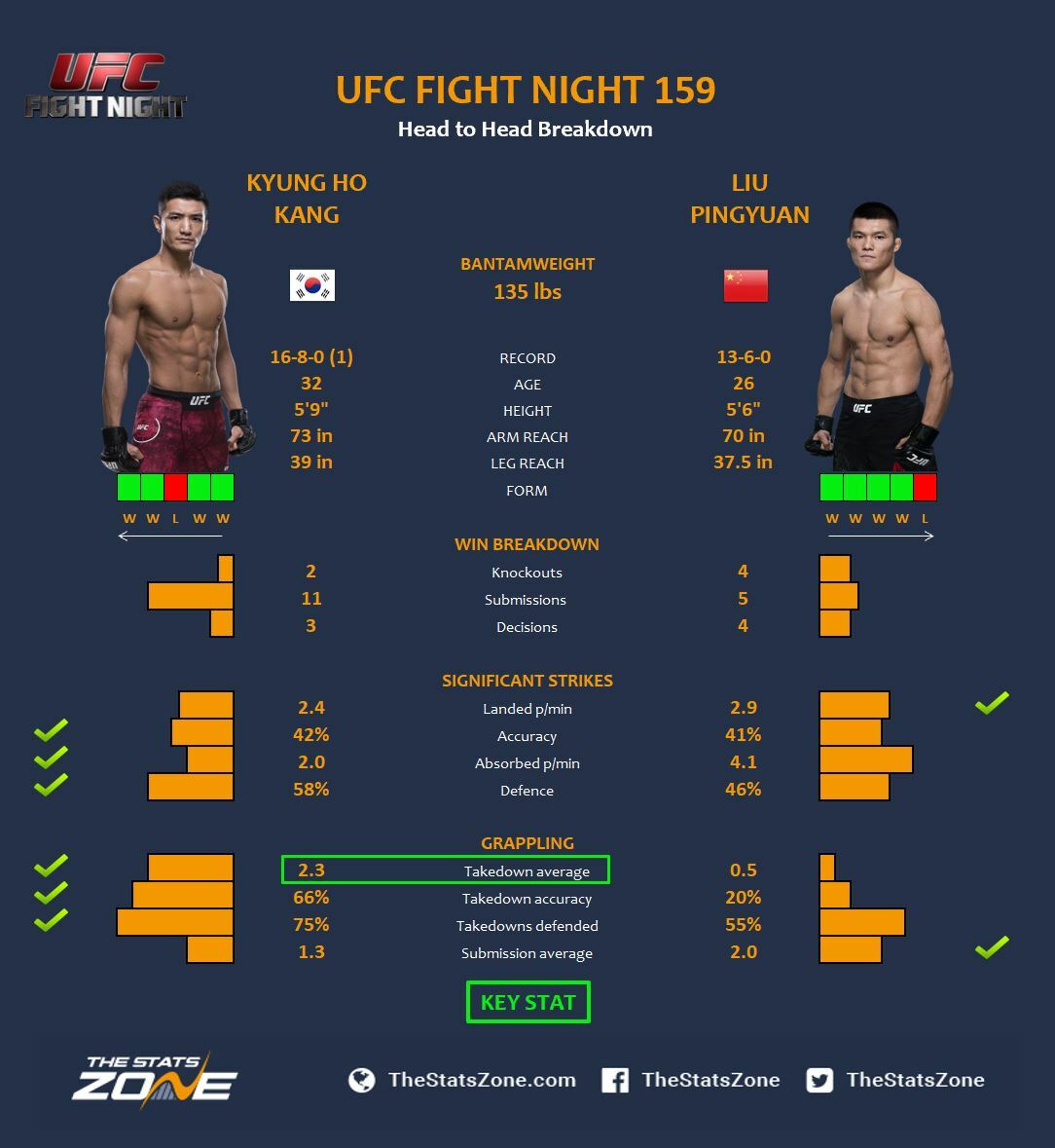 Kicking off the main card in Busan, South Korea is China’s Liu Pingyuan and the hometown boy Kyung Ho Kang.

Kang has only lost once in his last six fights which was a split decision to Ricardo Ramos. However, he impressively bounced back, cinching the 11th submission of his career over Teruto Ishihara and is coming off a split decision over his toughest opponent so far in Brandon Davis.

The young Chinese is coming off a hellacious knockout courtesy of Johnathan Martinez. Martinez landed a brutal knee in the third round of their fight back in July which snapped an impressive nine-fight winning streak, including two UFC wins and decisions over Damian Stasiak and Martin Day.

Kang fights in his hometown here but he has not fought in South Korea since 2012 so he will be champing at the bit to put on a show in Busan. It will be interesting to see how Pingyuan responds to that knockout as he will have to be at the top of his game to get past Kang.

Kang has improved a lot since his military service and he will be confident of not getting finished by Pingyuan. His grappling could make all the difference with brilliant takedowns and if he can wear Pingyuan down, he could even pull off another submission.