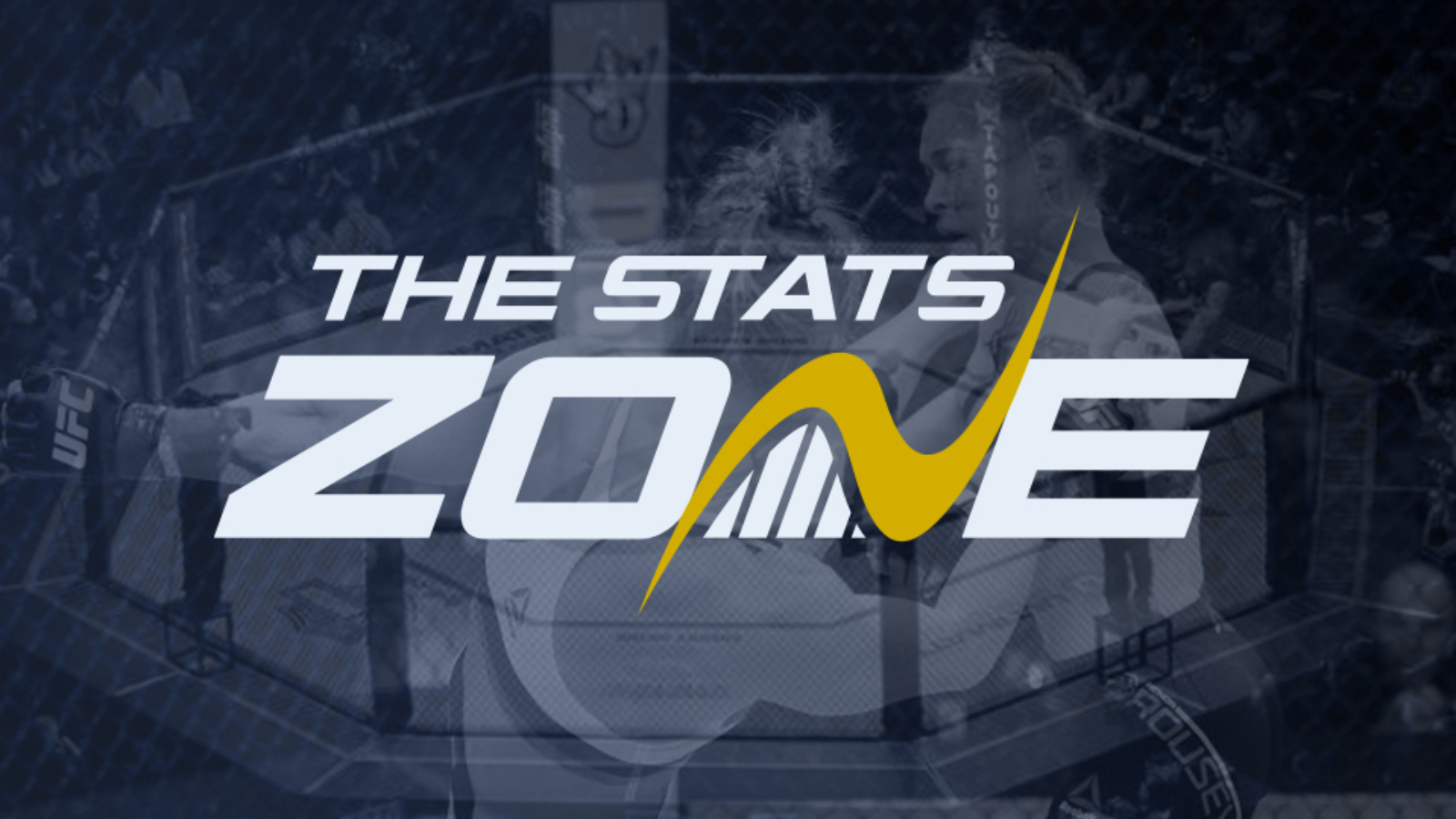 Chris Daukaus (9-1) is hoping to bounce back from the first loss of his career. He made his UFC debut stepping up on short notice to fight Brendan Allen. The odds were stacked against him, but he put up one hell of a fight. He lost a unanimous decision but performed well and now has a better chance to showcase the prowess that got him eight submissions in his nine fights.

He welcomes Dustin Stoltzfus (13-1) to the UFC with an impressive record and 10 fight win streak. He has fought for a variety of promotions and after knocking out Jonas Billstein and wrapping Nihad Nasufovic in a beautiful twister for the German MMA Championship, he got a shot on the Contender Series. He took on Joseph Pyfer but the fight was called short after Stoltzfus slammed Pyfer landing awkwardly and suffering a nasty dislocation.

This is a fantastic match-up between two submission wizards. Their jiu-jitsu is at a high level but as we saw in Daukaus’ fight with Allen, their ground games may cancel each other out forcing a stand-up battle.

They are very evenly matched and the striking battle will be very competitive but expect Daukaus to mix in takedowns. He may not be able to submit Stoltzfus, but he should do enough on the feet adding in takedowns to seal a decision.