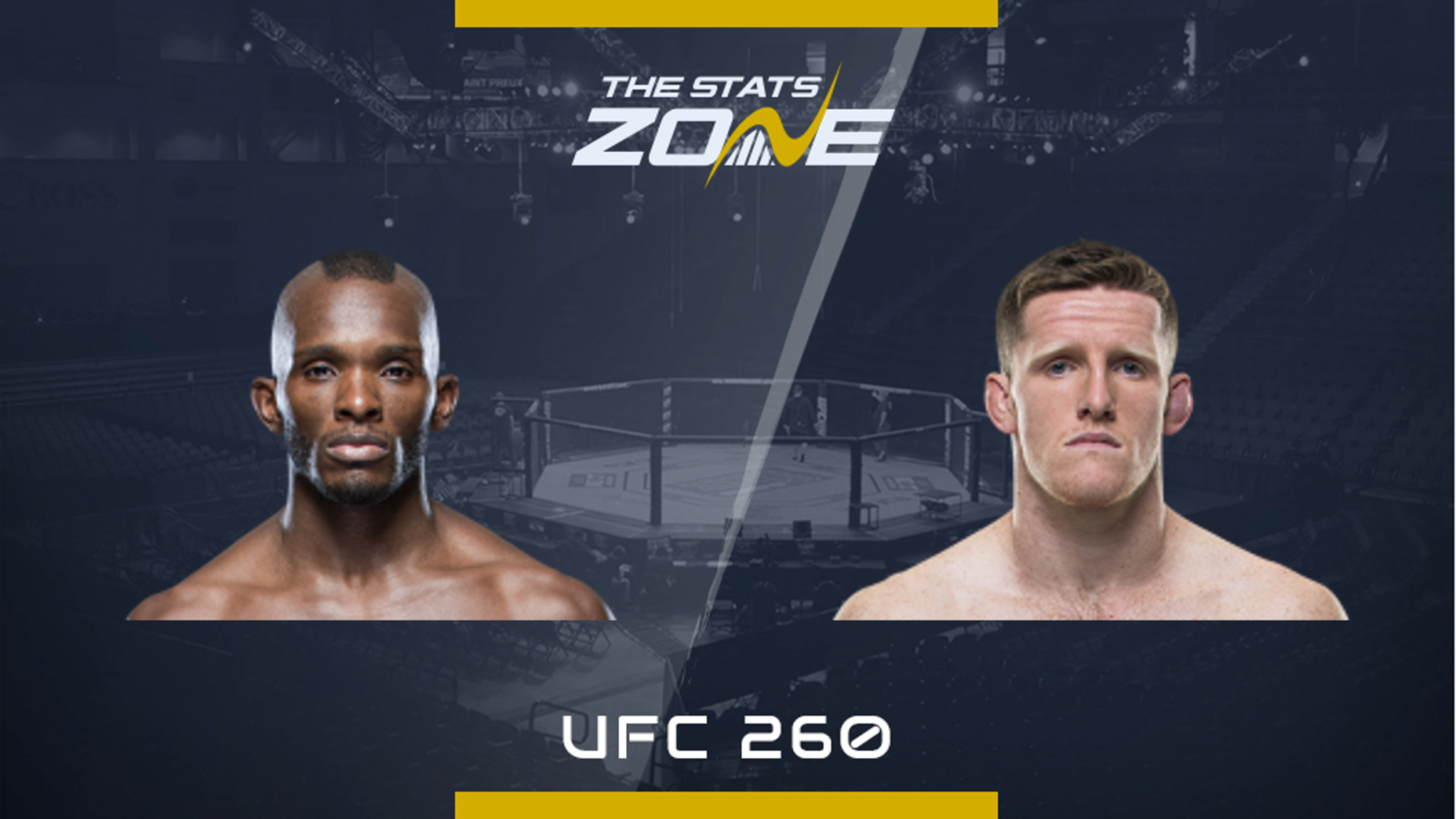 It felt like Khama Worthy (16-7) forgot how to lose since getting sparked by Kyle Nelson for the Canadian BTC promotion in 2017. He went on to compile a seven-fight win streak including three knockouts and two submissions. One of those knockouts was against Devonte Smith for his UFC debut and he followed that up by cinching Luis Pena up in a guillotine back in June. However, he was finally derailed three months later by Ottman Azaitar who stood in his tracks and knocked him out in the first round.

Jamie Mullarkey (12-4) has lost both of his UFC fights so far, but he made a big splash on his debut with Brad Riddell. It was a war going toe-to-toe with the kiwi kickboxer. He lost a unanimous decision in the end but showed a lot of heart and warrior spirit. He then met Fares Ziam a year later back in October and lost another unanimous decision and he would love nothing more than to rediscover the form that got him to the octagon when he knocked out and finished four opponents in a row.

Worthy is a lot better than his record suggests as his early losses included the likes of Paul Felder, Billy Quarantillo and Kyle Nelson. He has certainly not tried to pad his record leading up the UFC and the same can be said for Mullarkey who lost to Alexander Volkanovski in 2017.

This is a tough fight for both fighters coming off a loss, but it will be a treat for the fans as they are very aggressive and exciting fighters. They match-up almost identically physically, but stylistically we can expect Mullarkey to look for more takedowns as Worthy will look to punish the Aussie’s chin as he steps into range.

Mullarkey will start strong but he will need to pace himself better than his previous fights if he wants to grind Worthy down. Worthy also got taken down three times by Pena which will wet the appetite of Mullarkey, but he needs to make it count with effective ground-and-pound.

Worthy will be very dangerous with a submission in the locker and has that knockout threat whenever there is space. Mullarkey is the underdog but we can easily see him capitalise on Worthy’s 58% takedown defence, but he has to avoid the hands on the feet and the guillotine on the ground for three rounds which is a tough ask.