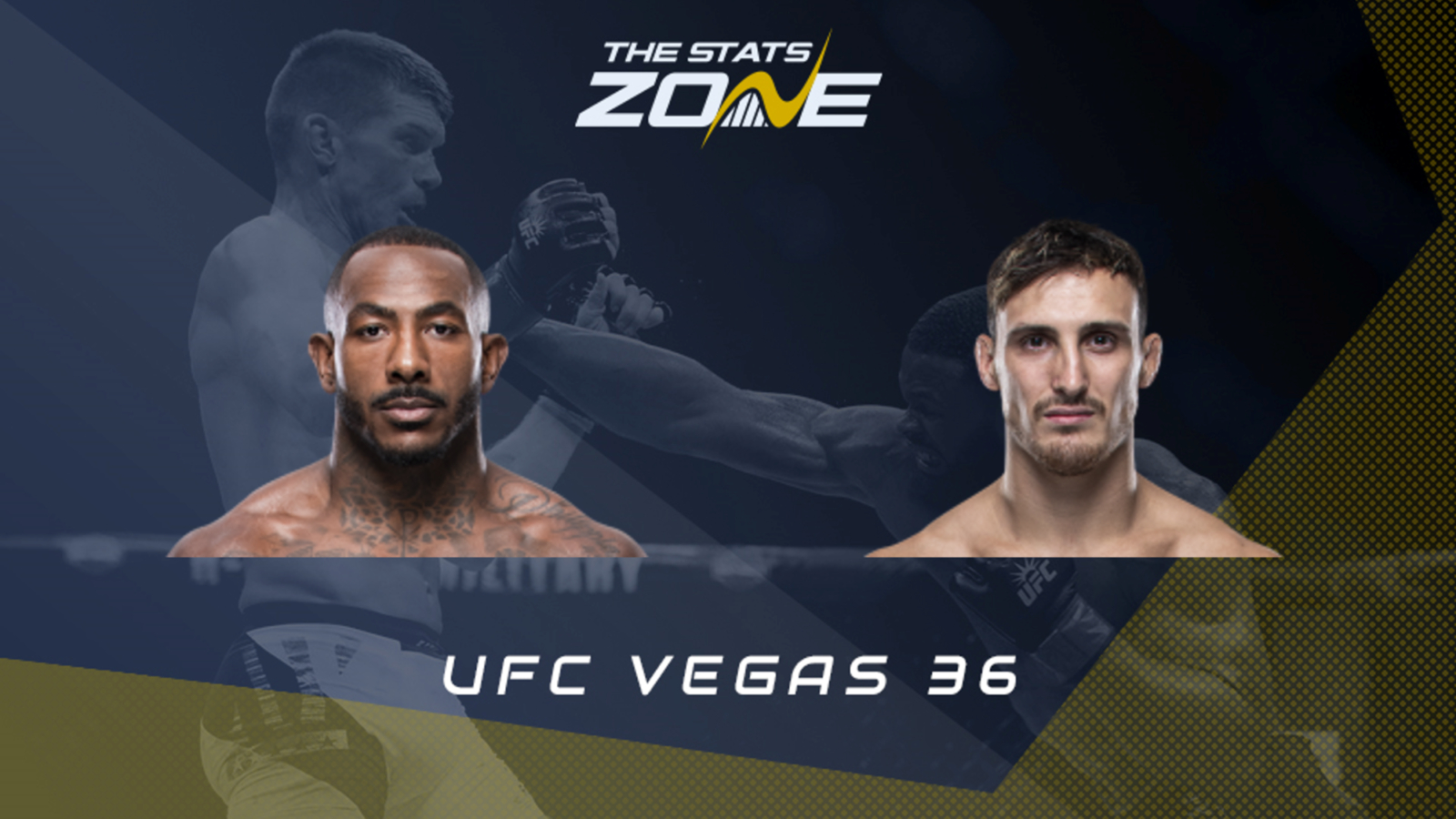 Khalil Rountree Jr (8-5(1)) has been flirting with retirement and it has shown. After Johnny Walker’s elbow sent him into another dimension, he came back rejuvenated from Tiger Muay Thai in Thailand and put on a masterful Muay Thai clinic against Eryk Anders. It was version 2.0 of Rountree, and we could not wait to see him return however, he went and got knocked out by Ion Cutelaba. That was in September 2019 and he returned in January to fight Marcin Prachnio who was fighting to save his UFC career on a three-fight skid but ended up losing a limp unanimous decision. He is back but now it could be him fighting to save his UFC career.

Modestas Bukauskas (11-4) is also in murky UFC waters after losing his last two. He came in hot into the UFC riding a seven-fight win streak with his last six ending in knockout. He got paired with fellow debutant Andreas Michailidis and carried on the streak with a ruthless first round TKO. However, he met a light heavyweight prospect in the form of Jimmy Crute who violently buried him in the first round. He then met Michal Oleksiejczuk and fell on the wrong side of a split decision so another loss will be worrying although it would be surprising to see the UFC let an exciting light heavyweight talent go at this stage of his career..

Do not blink as these knockout artists are capable of ending the show in a flash. Bukauskas has the bigger frame with a four-inch reach and two-inch height advantage. He also has great footwork and can keep up a solid pace for three rounds.

Rountree has blistering speed and power and has adopted a full-on Muay Thai style bouncing on his feet with a squared stance. This is ideal of checking leg kicks and he will be ready to uncork kicks, knees and punches with little telegraph.

If the Rountree that fought Anders shows up, his speed will be way too much for Bukauskas and he will chop him down with thunderous leg kicks which will open Bukauskas up for more powerful kicks to the body and head.

However, the Rountree that fought Prachnio will look limited and let Bukauskas dictate where the fight goes. Bukauskas has more strings to his bow and is expected to mix in takedowns, use his reach to pepper his jab and stay light on his feet to avoid the woodchipper that is Rountree.

A couple clean leg kicks from Rountree will change the course of the fight and he has the power to add to his highlight reel, but we expect Bukauskas to come in with a smart game plan and tire Rountree out with his movement and takedowns leading to a late finish.