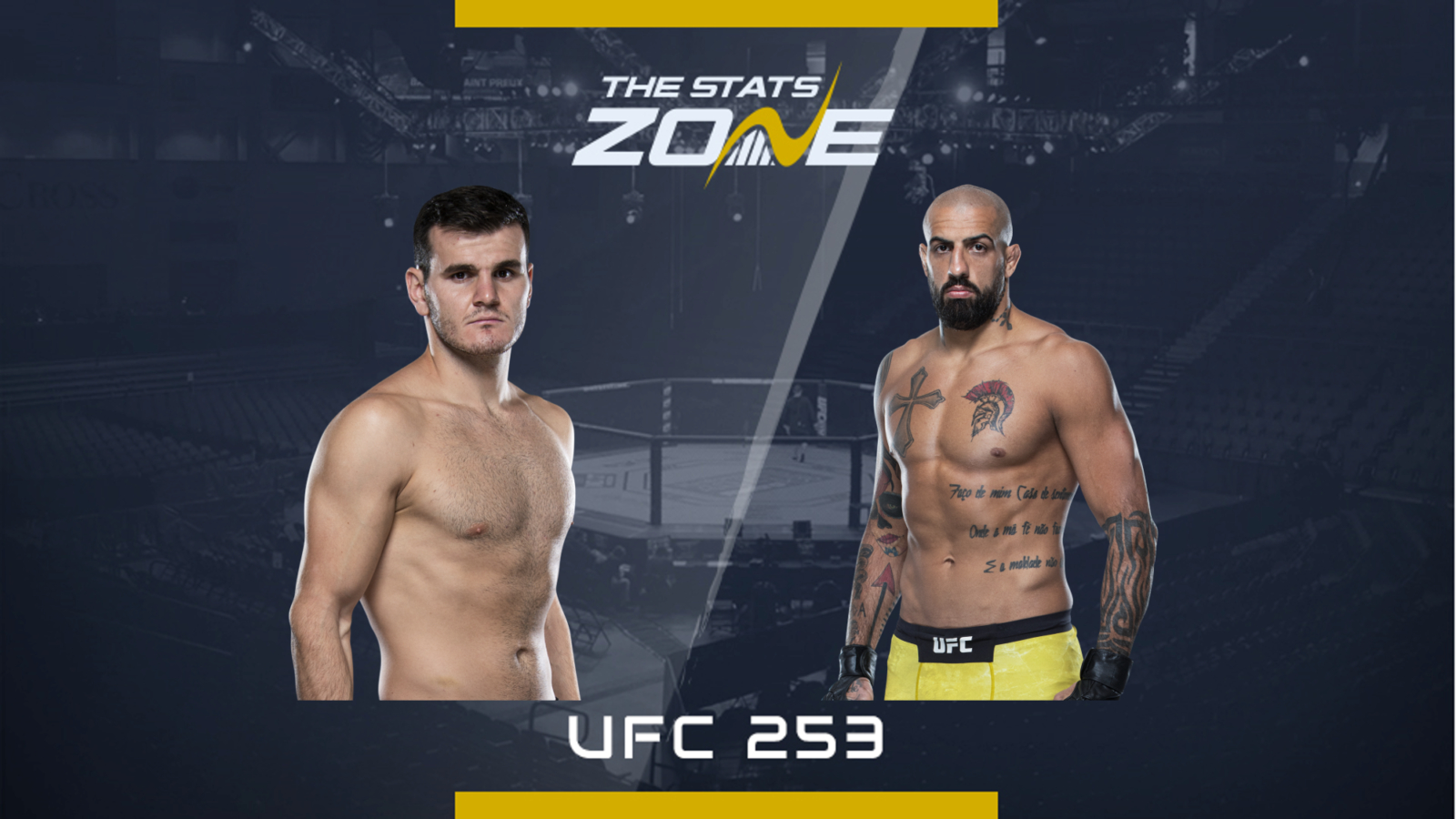 Khadis Ibragimov arrived to the UFC with some serious pedigree as the M-1 light heavyweight champion but he has had a rough time in the octagon. He arrived with an 8-0 record but got submitted on his debut against Da Un Jung, then lost a unanimous decision to Ed Herman and is coming off a violent knockout courtesy of a Roman Dolidze knee.

Danilo Marques makes his UFC debut. The 34-year-old Brazilian is 9-2 and is coming off two wins for the Gladiator Combat Fight promotion although his last fight was in February 2018. He submitted Marck Polimeno in July 2017 and that latest win is a unanimous decision against Cleiton Caetano.

Marques is buzzing to make his debut but after a long spell out the game and now making the step-up to the UFC, it is unclear what kind of shape he is in. He has three inches of height on Ibragimov but has virtually the same reach.

All the pressure is on Ibragimov. He is expected to and on paper, he has all the tools to get the win but four wins in a row and to a rusty newcomer could spell the end of his UFC career. That said, we are backing him to get the much-needed win and show off the skills that got him to the UFC.