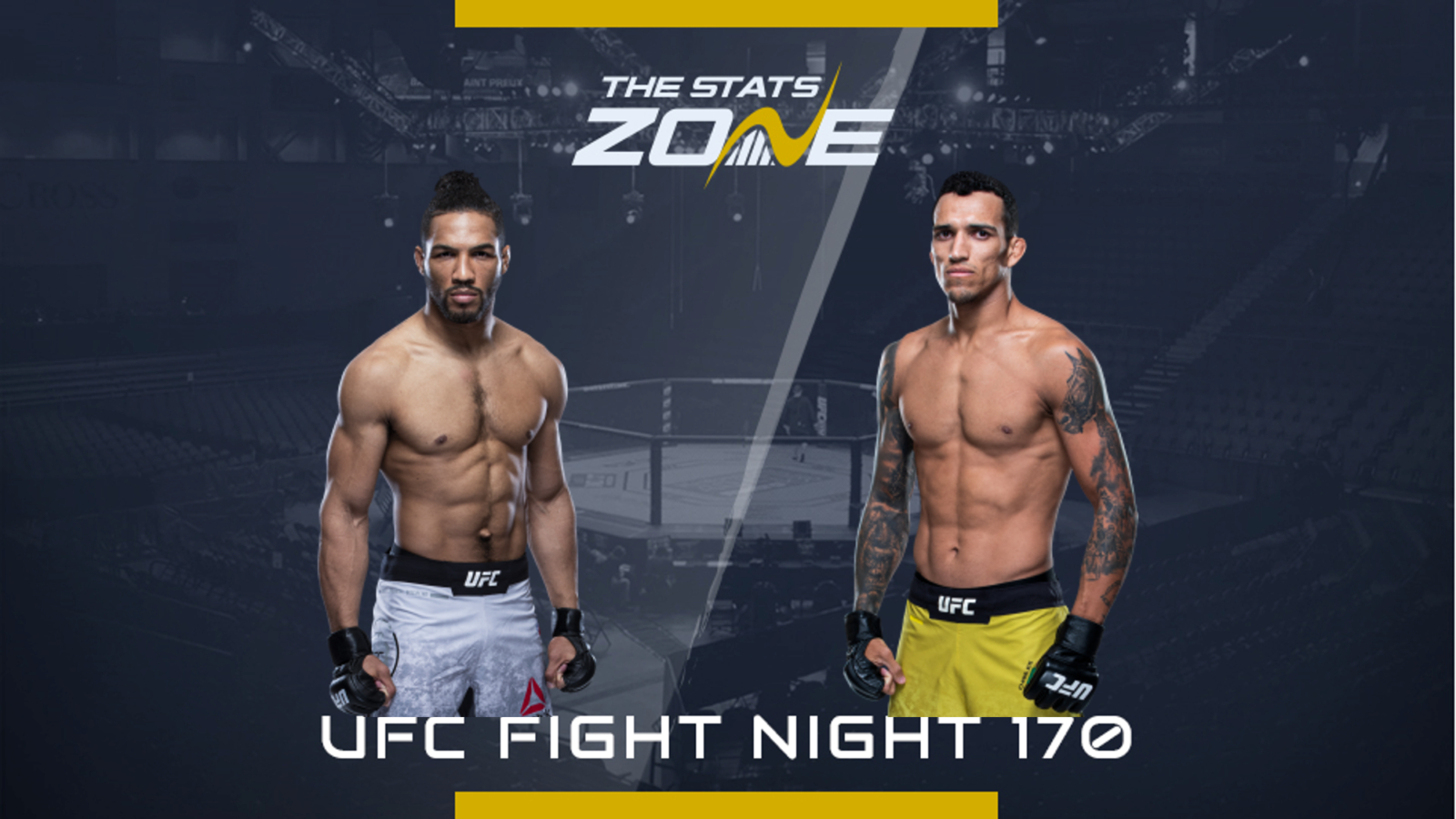 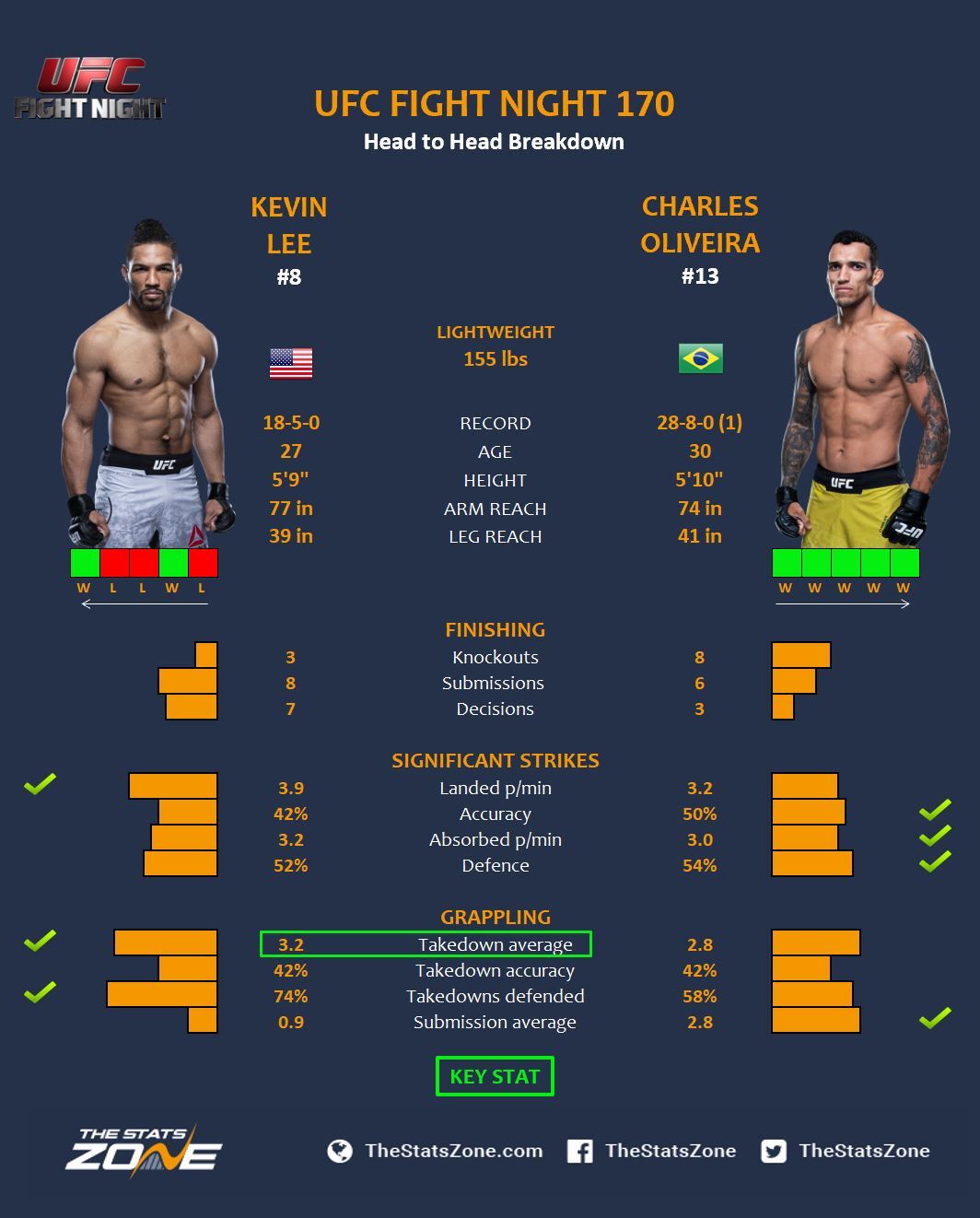 Kevin Lee looks to restart a rampage at lightweight and takes on a man who is on his own six-fight rampage in Charles Oliveira which shapes a quality main event in Brasilia.

Lee flies out into enemy territory rejuvenated after moving back down to lightweight and training with Firas Zahabi at Tristar gym. After struggling with the weight cut and the death of his former coach, Lee lost three out of four – getting submitted by Tony Ferguson, losing a decision to Al Iaquinta and suffering another submission to Rafael dos Anjos at welterweight. However, he announced his turn in form in spectacular fashion taking on the feared wrestler Gregor Gillespie and head kicking his unbeaten record into next week.

Lee now takes on another beast who many are avoiding. Oliveira is coming off four submissions over Clay Guida, Jim Miller and David Teymur and knockouts over Nik Lentz and Jared Gordon in his last fight. He is in the form of his life finishing top fighters for fun and sits proudly on his UFC records of most submissions (13), most ‘performance of the night’ awards (9) and highest finished per win percentage at 93.75%.

Lee is promising to finally live up to his potential and Oliveira has looked virtually flawless in his last six fights, so this is a fascinating contest. Oliveira's only loss in his last eight fights was to Paul Felder who eventually overwhelmed him with his size and power and Lee has the same advantage. Besides wrestling, Oliveira is more skilled everywhere so Lee is expected to enforce a game plan to utilise his power with wrestling and nullify the weapons of the experienced Brazilian.