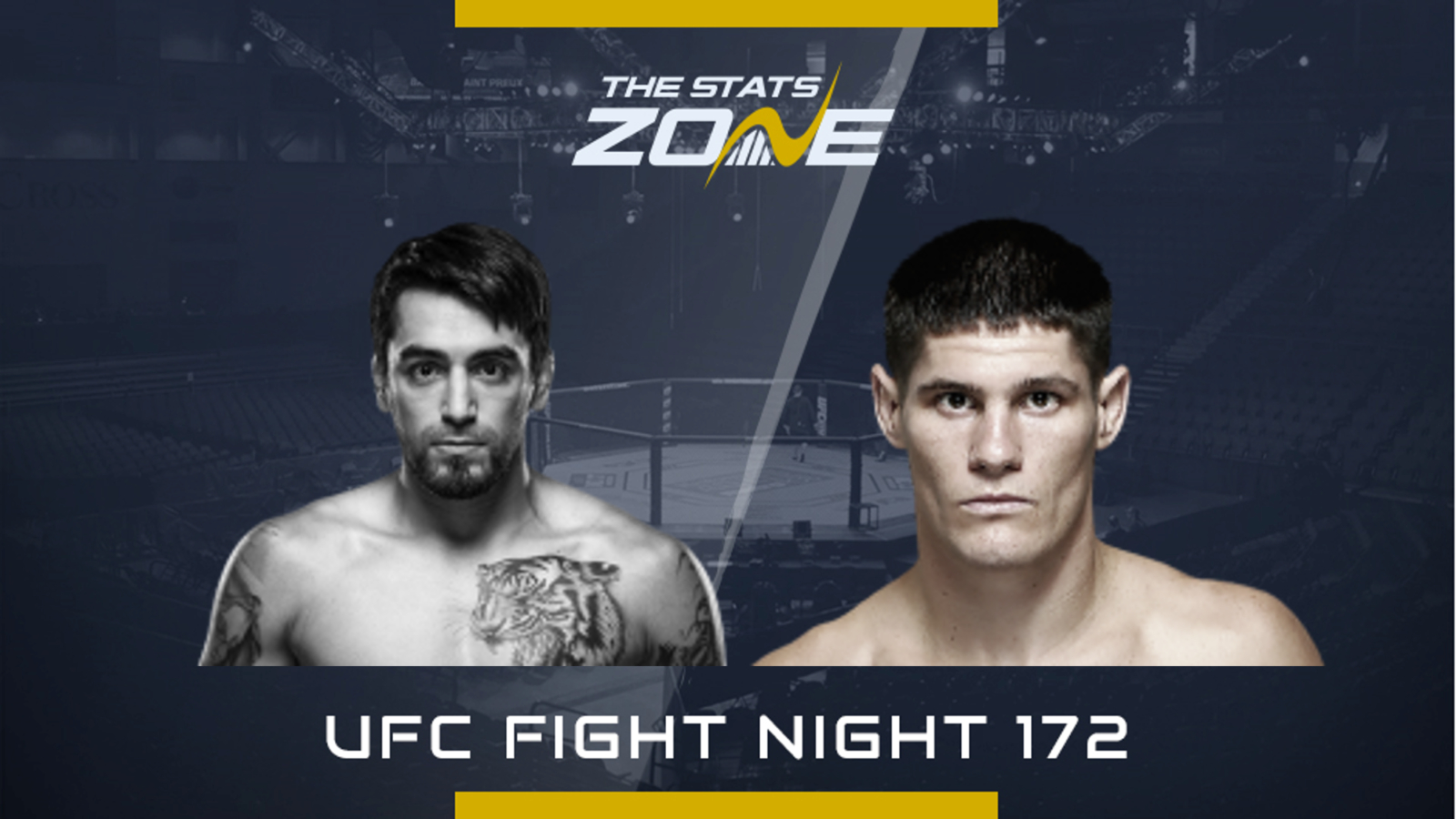 Kevin Aguilar holds an excellent 17-3 record coming into this fight but he has lost back-to-back fights for the first time in his career coming into this bout with Charles Rosa. The step up in quality has certainly tested Aguilar and his TKO defeat at the hands of Zubaira Tukhugov back in February could have dented his confidence. This is a relatively quick turnaround after a TKO defeat so that could be a factor here.

Charles Rosa is coming off a fight just five weeks ago where he dropped a unanimous decision against Bryce Mitchell and UFC 249. That was his fourth loss in his last seven fights in the UFC but three of those losses came in Fight of the Night bouts. His style has often been fan-friendly but he will know he needs a win under his belt to extend his UFC career.

Both of these fighters are in desperate need of a win here after being in the L column more than they would have liked recently. Aguilar especially will want to taste victory in the Octagon after losing his last two but Rosa and his submission threat could well cause him problems. Rosa comes into this fight as underdog but he may offer some value in the betting markets here.