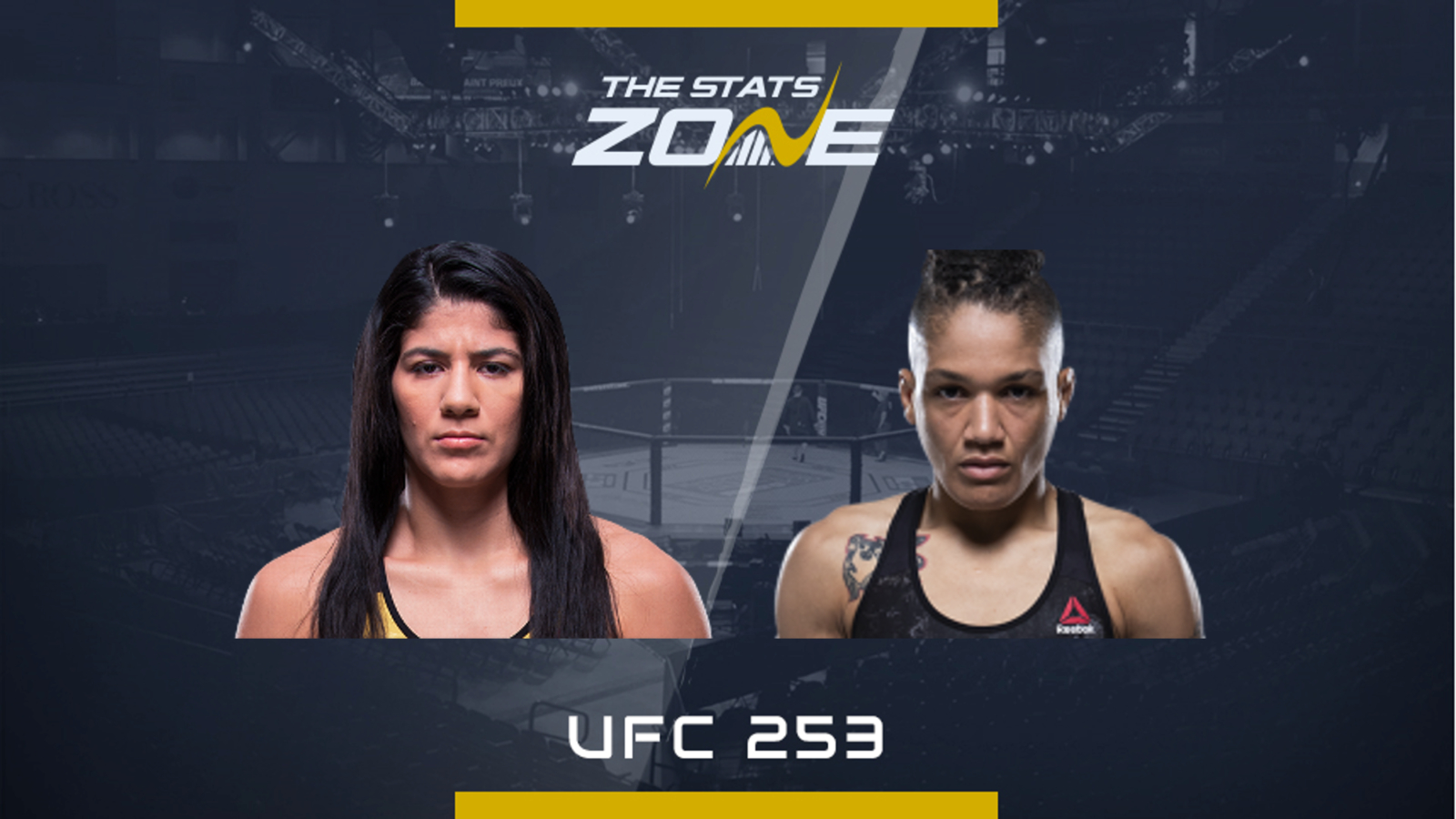 Marion Reneau has pulled out of her fight with Ketlen Vieira but fortunately Sijara Eubanks has taken her seat on the plane to Fight Island.

Vieira looked like a serious future contender for the bantamweight title and she still is but suffered a big setback and the first loss of her career back in December last year. At 10-0 with four fantastic UFC wins in the book including a unanimous decision over Ashlee Evans-Smith, a submission over Sara McMann and a split decision over Cat Zingano, she got slept by the savage left hook of Irene Aldana.

Eubanks is fresh off her win over Julia Avila only two weeks ago at UFC Vegas 11. It looks like Eubanks is finally starting to fulfil her potential after two losses to Aspen Ladd and Bethe Correia saw her record slump to 4-4. With these unanimous decisions including the one over Sarah Moras, a win over Vieira will see her catapult up the rankings.

Eubanks is underrated and the more active she is the better, but Vieira is arguably her toughest match-up to date. Vieira only boasts a one-inch reach advantage, but she is the bigger, stronger woman.

Eubanks is an exceptional grappler and high-level black belt in Brazilian jiu-jitsu, but Vieira is a grappling beast. Wrestling, judo, jiu-jitsu, she has it all and with the size advantage she should be able to control Eubanks if Vieira decides to take the fight to the floor.

We also know both ladies love to stand and trade. Eubanks is the better boxer and her route to victory is keeping the fight standing and look to earn the points with a higher output and landing more.

That said, we are likely to see a mixture of stand-up, clinch work and takedowns. The stand-up will be a close contest but as good as Eubanks’ grappling is, Vieira has the technique to throw, trip and drag her to the ground, obtain top position, controlling her with her power earning a decision.