MMA Preview – Kelvin Gastelum vs Darren Till at UFC 244 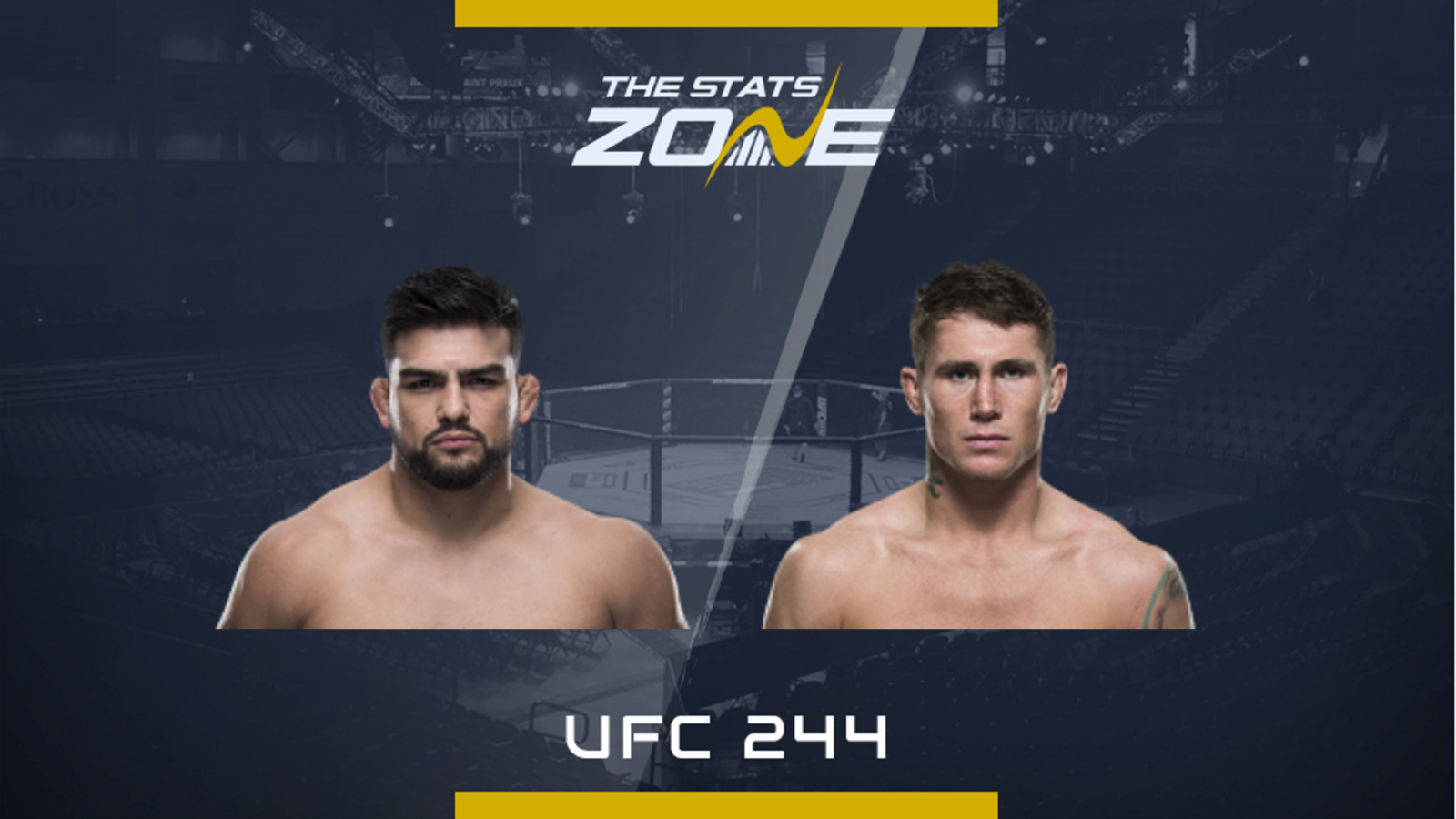 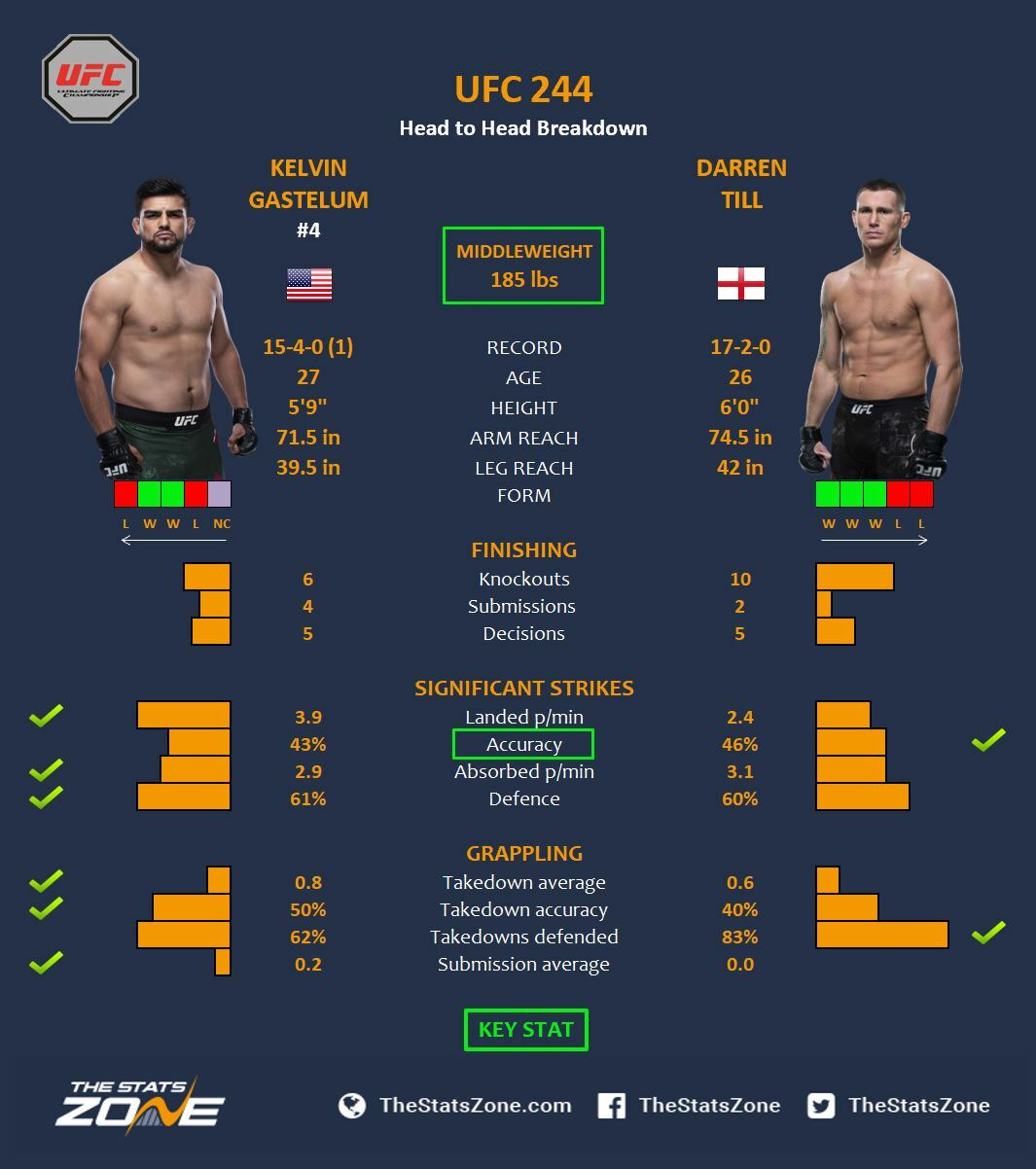 Darren Till makes the move up to middleweight but he has picked out the toughest fight available for his welcome to the division in the shape of Kelvin Gastelum.

Gastelum is coming off his epic five-round war with Israel Adesanya for the interim title. He put the rangy kickboxer and current champion in the most trouble he has experienced in his MMA career. He closed the distance superbly and rocked Adesanya early in the fight and although he was outclassed by the final round, he put on a great performance.

Till is also coming off a brutal encounter, two in fact. After getting dominated and submitted by Tyron Woodley, he met Jorge Masvidal in London and suffered the first knockout of his career. These losses have sparked a move up to middleweight which is an exciting prospect as the Liverpudlian was a huge welterweight and had to deplete himself to make the 170 lb mark, so he is expected to be a different beast at 185.

It is difficult to predict how these two will perform with Gastelum coming off a brutal 25 minutes and Till a devastating knockout as well as moving up to middleweight. That said, we can expect a striking battle of the highest calibre.

Till will still have the size and power advantage and Gastelum will be giving up reach but that won’t stop him from landing as he has tremendous hand speed which has given a host of middleweight strikers problems. Gastelum also has the grappling advantage and although his wrestling is usually his plan B, he will be wise to mix in takedowns to break Till’s rhythm.

Over three rounds a knockout and decision are just as likely. Till has got all the tools to beat Gastelum with power, pressure and range and, furthermore, he has been drilling his wrestling with Mike Grundy.

However, Gastelum is such a tough match-up and his granite chin may just keep him in the fight long enough to land that savage ‘1-2’ combination until Till falls.