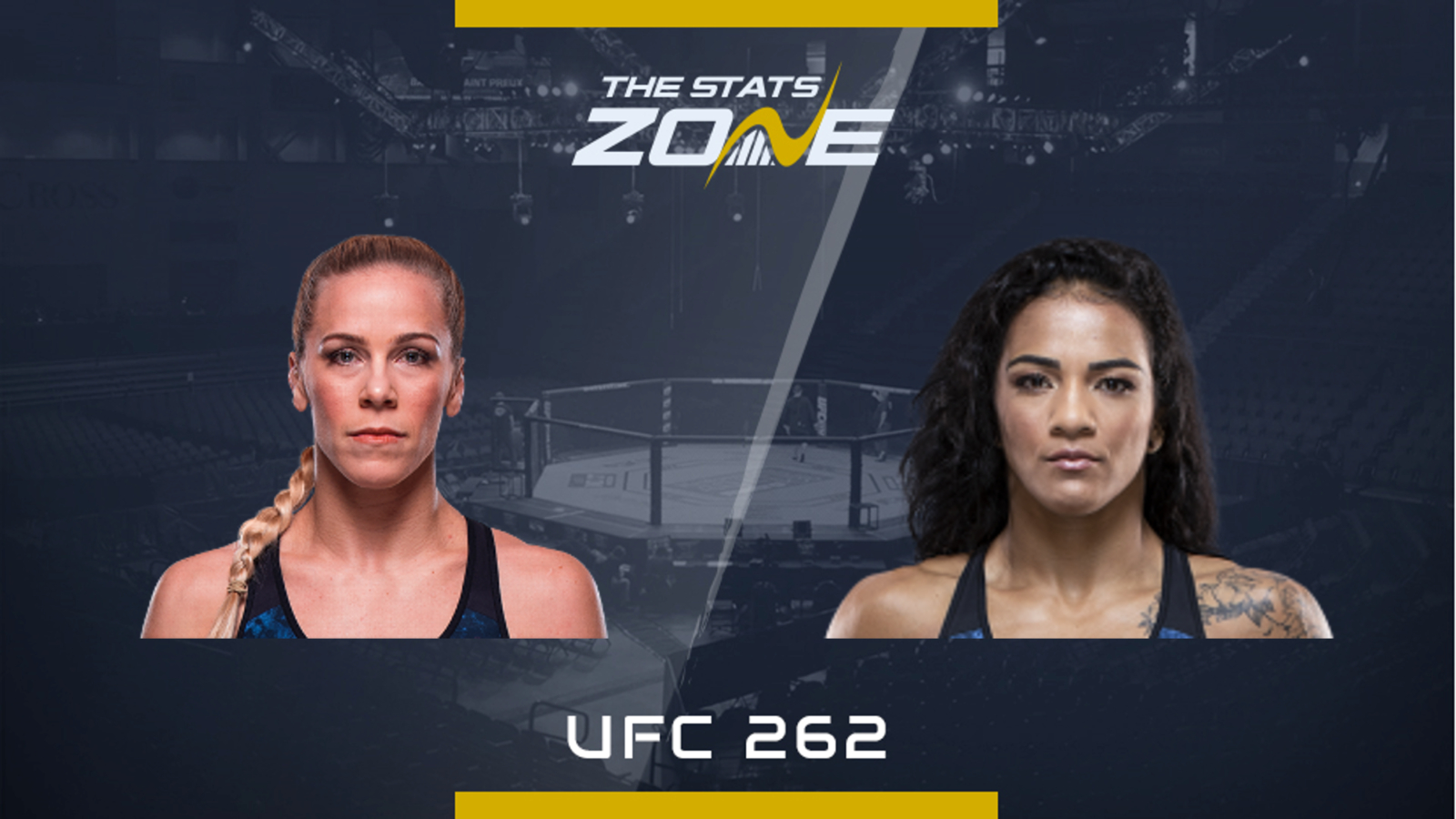 Where can I stream UFC 262? BT Sport subscribers can stream the fight online via the BT Sport website

Katlyn Chookagian (15-4) is becoming a great litmus test for somebody with title aspirations. She got absolutely mauled and dominated during her title fight with Valentina Shevchenko and got TKO’d again by Jessica Andrade lasering a devastating punch to the liver. Outside of losing to championship calibre opponents, she has looked exceptional. She earnt two comfortable unanimous decisions over Joanne Calderwood and Jennifer Maia before her title shot. She earnt another unanimous decision over Antonina Shevchenko in response before losing to Andrade and is now coming off another unanimous decision over Cynthia Calvillo who many thought would rise up to challenge Valentina.

If Viviane Araujo (10-2) can get past Chookagian then she is the real deal. The only time we have seen her slip up in the UFC was against Jessica Eye losing a unanimous decision. She knocked out Talita Bernado and earnt a unanimous decision over Alexis Davis prior to that and has notched up two more unanimous decision after the loss outpointing Montana De La Rosa and Roxanne Modafferi.

This is a fantastic match-up between two contrasting strikers. Chookagian is all about volume popping orthodox long jabs, punches and kicks whereas Araujo has rare power for the division and looks to target the chin and calf with leg kicks.

Chookagian boasts her usual height advantage but they have the same reach so the exchanges will be very interesting. Araujo is also a black belt in Brazilian jiu-jitsu and it would be great to see those skills as Chookagian is a decent grappler herself.

On paper, Araujo should win the stand-up battle with her power and also has the grappling in her locker but Chookagian has a habit of winning close fights and she keeps up the same pace for three rounds which may be a weakness for Araujo.

This is a step-up in competition for the Brazilian, but it is a great opportunity to display that power and if she can out strike Chookagian, the UFC will surely throw her in a title mix. She is a great pick as the underdog, but this has split decision written all over it and Chookagian’s cardio and knack of swaying the judges makes us lean towards her. 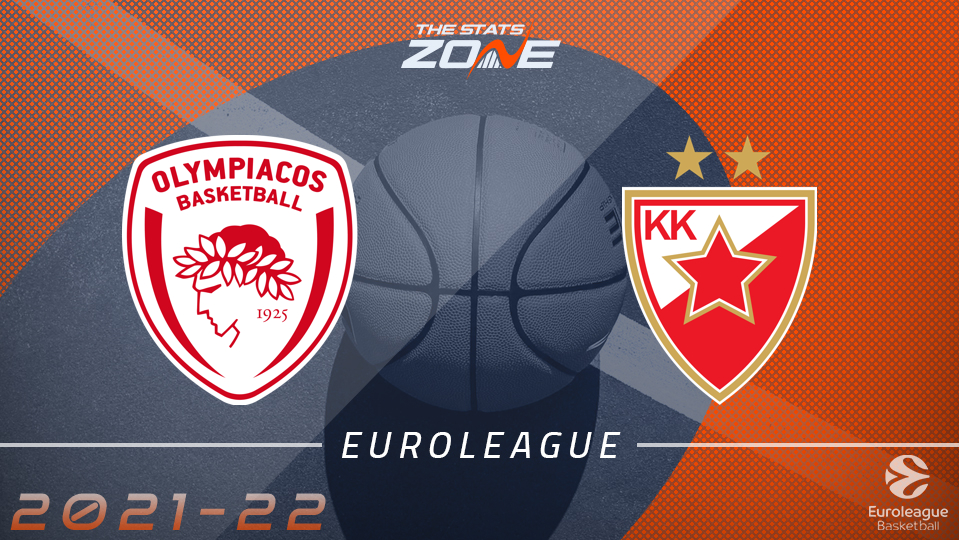 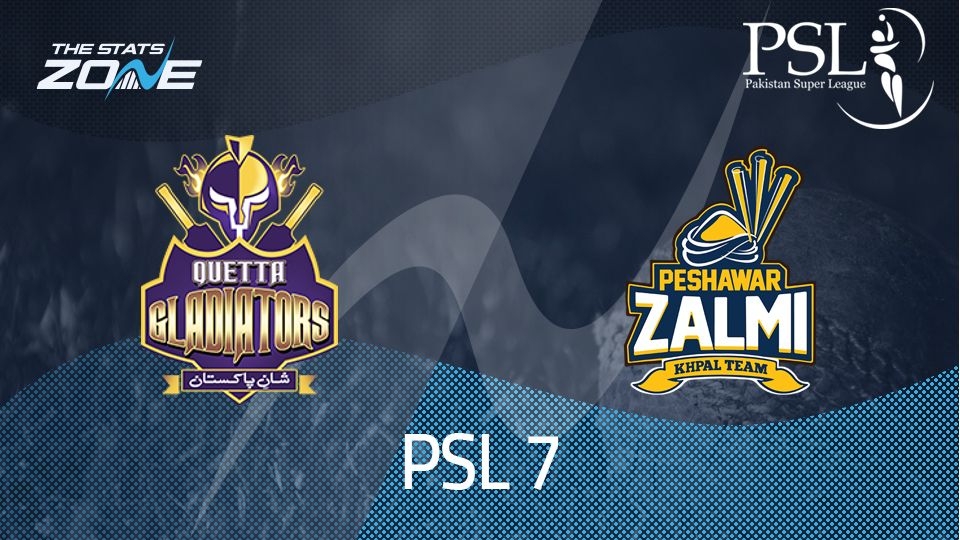 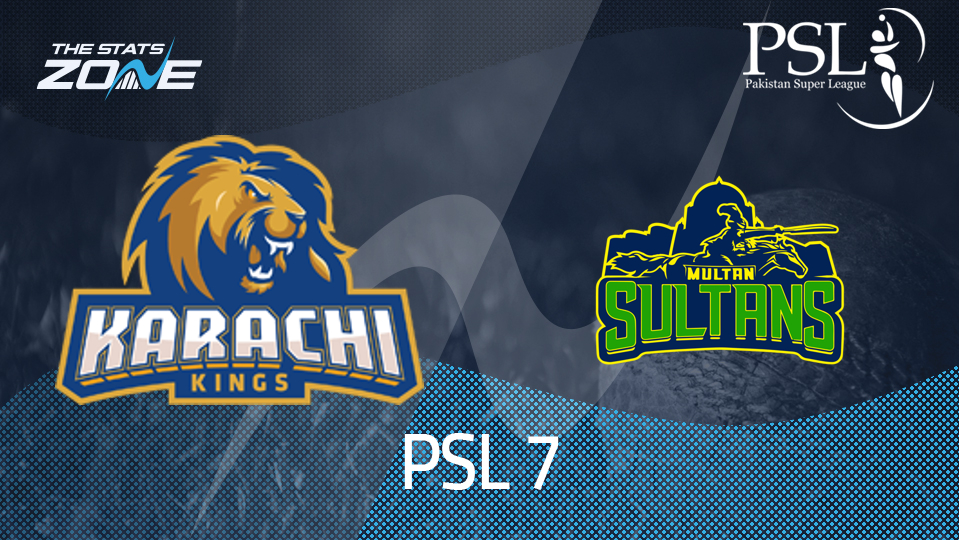 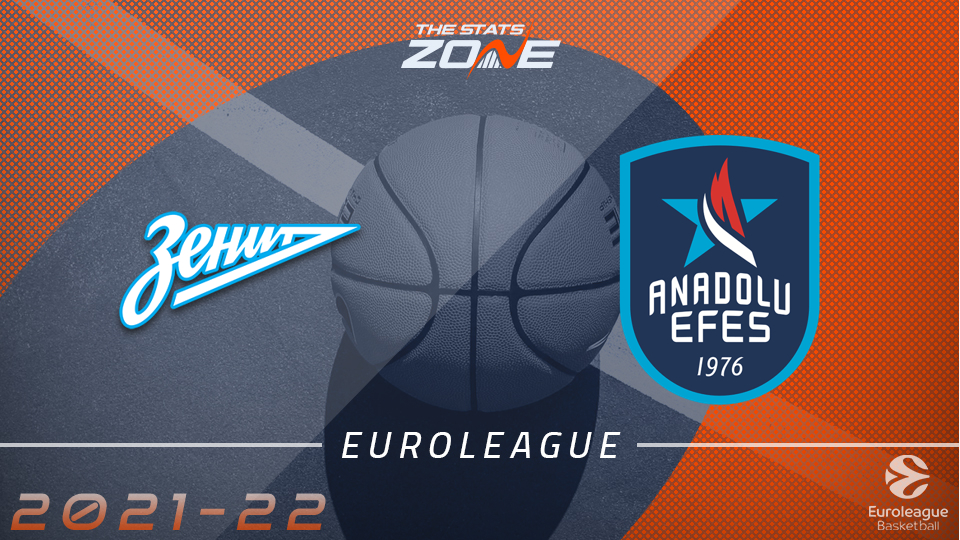 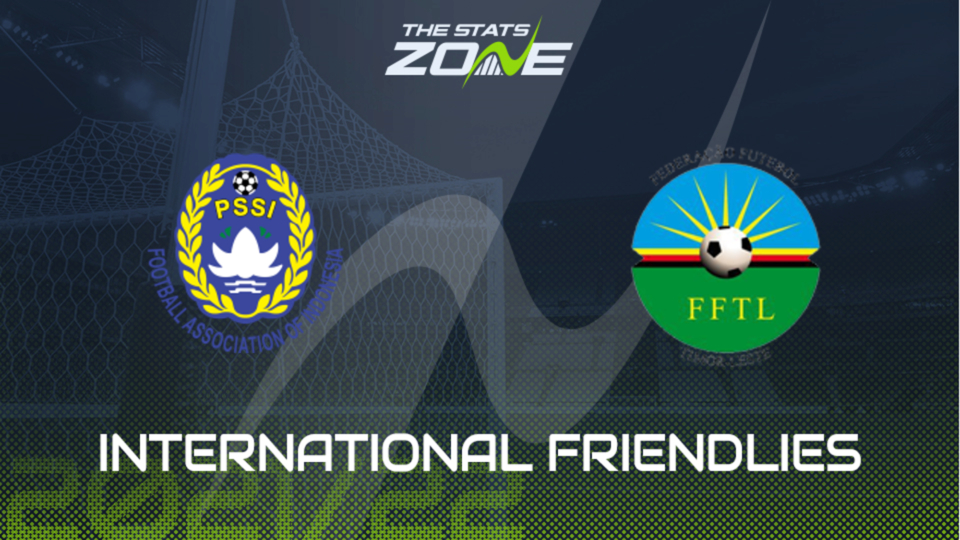 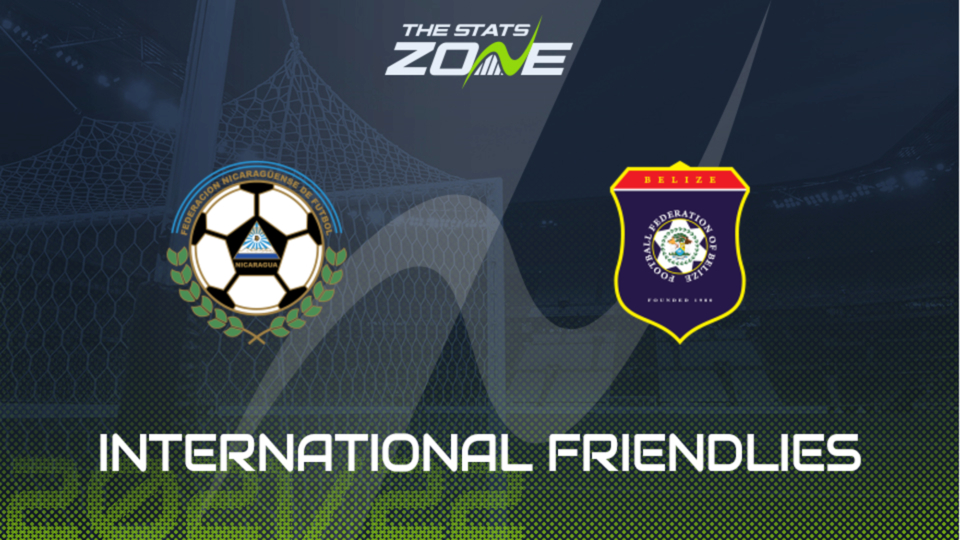 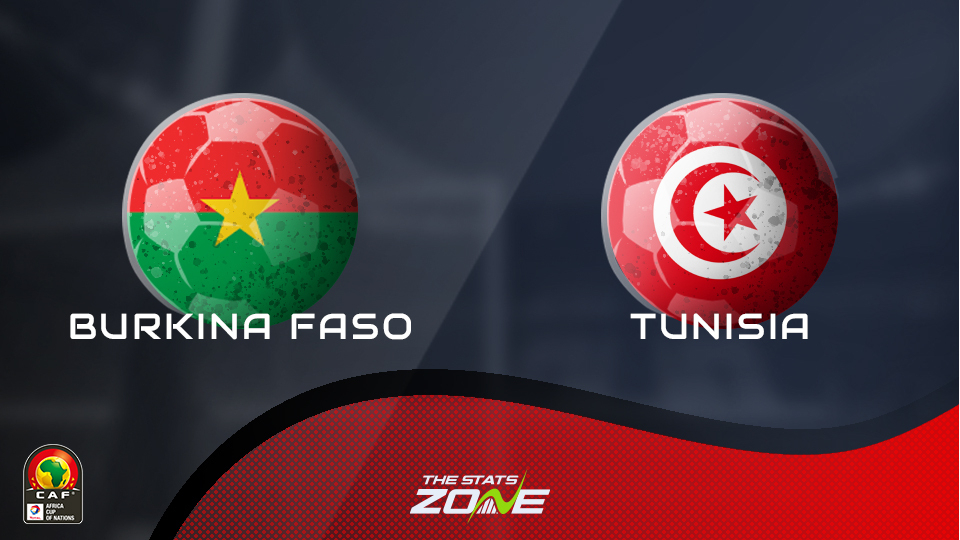 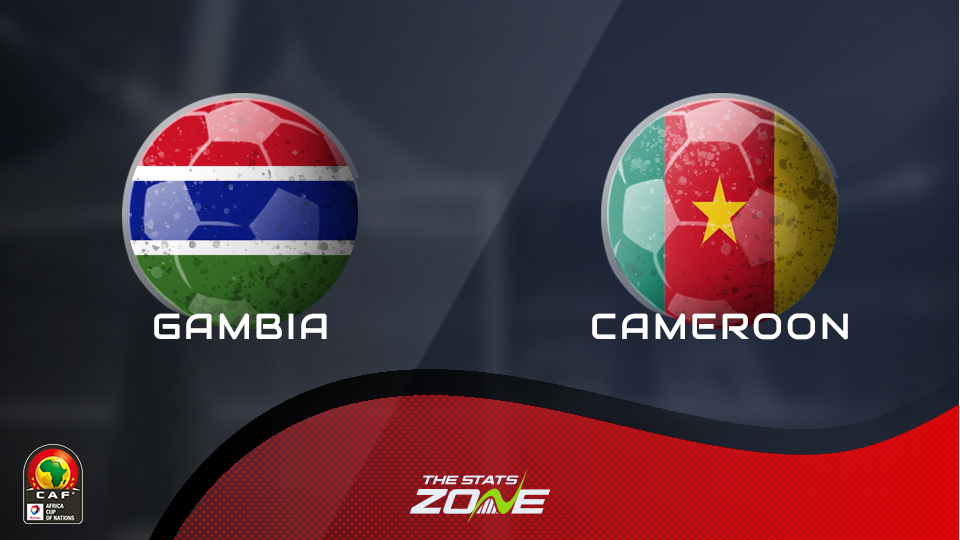 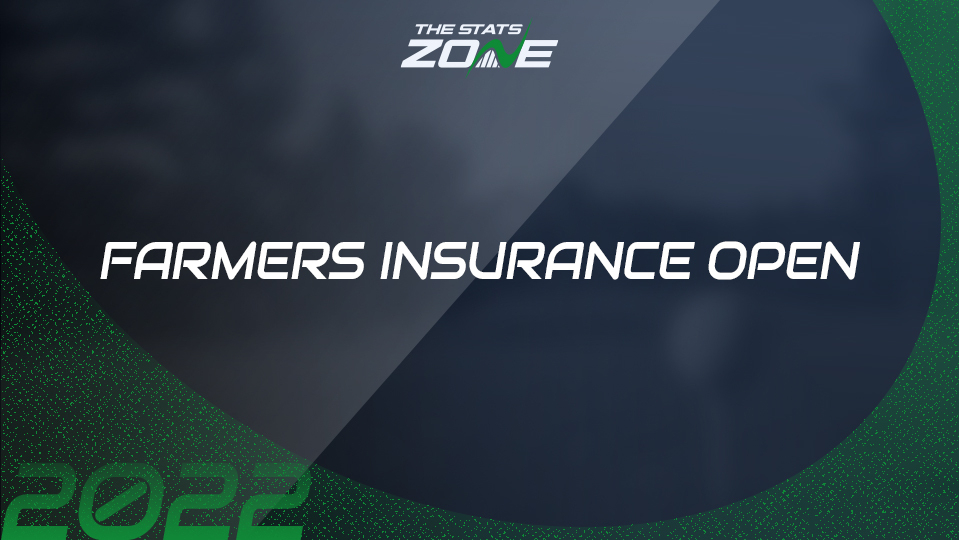 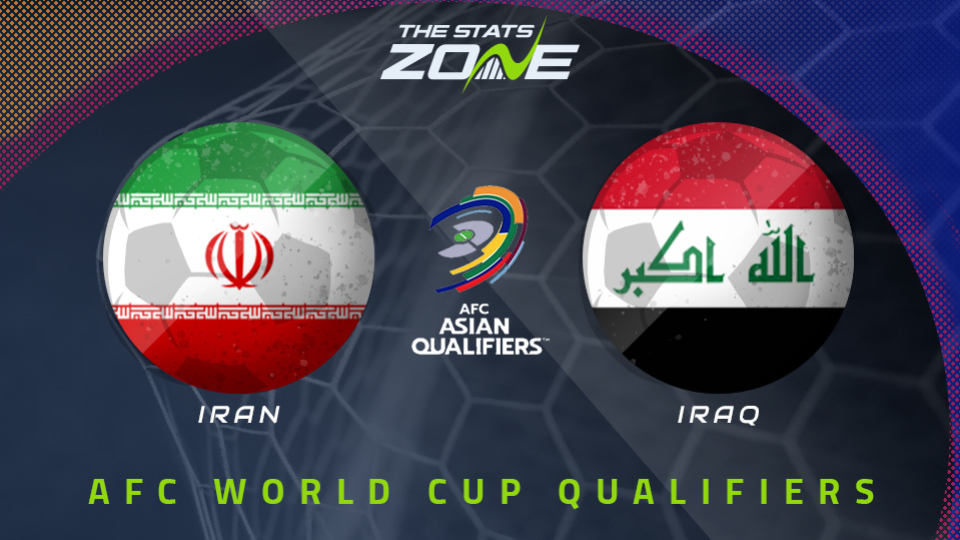 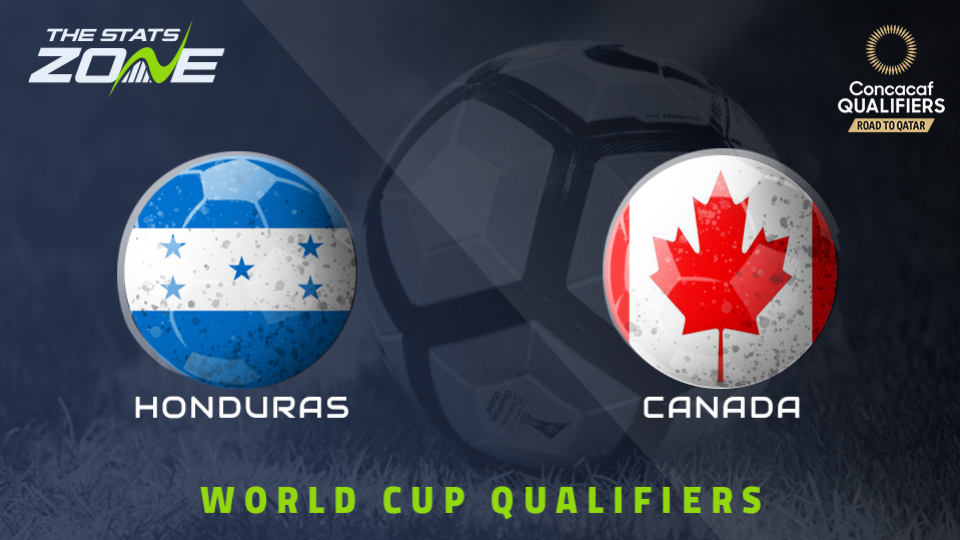 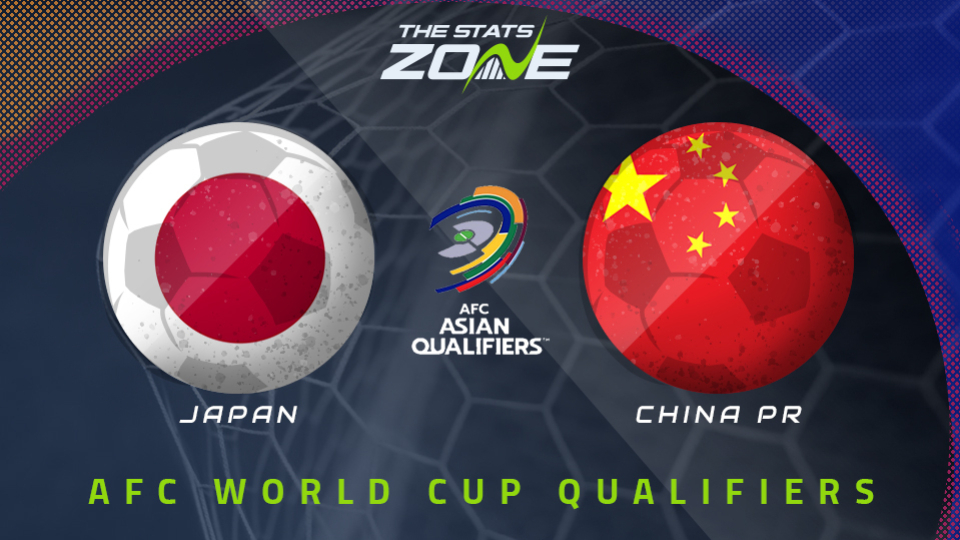