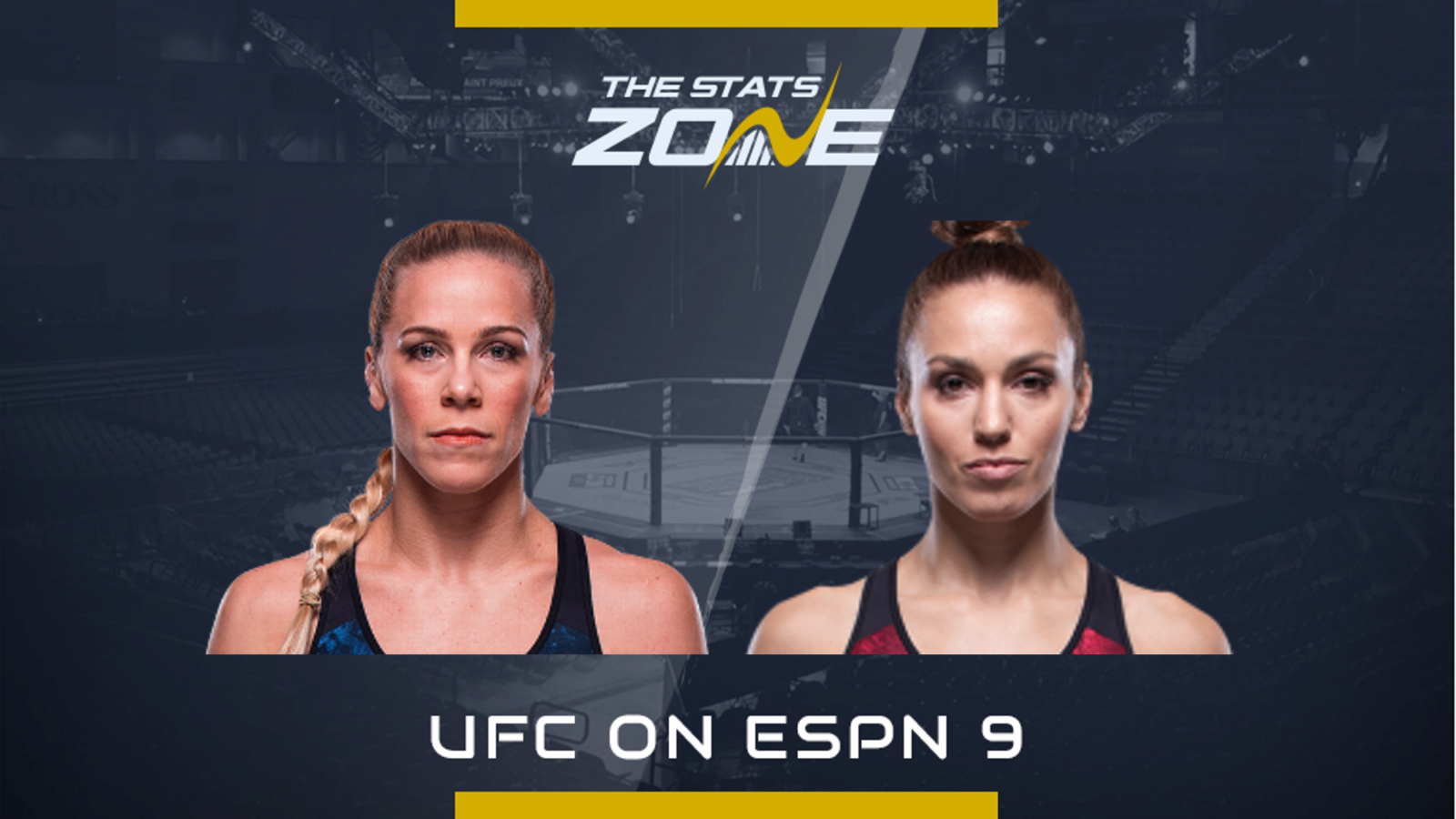 Following her defeat against Women’s Flyweight Champion Valentina Shevchenko, Katlyn Chookagian returns to action to face another Shevchenko – this time older sister Antonina. That loss back in February at UFC 247 was only Chookagian’s third loss in her 16-fight career and she will look to get back on track here. It will be interesting to see how that loss has impacted the 31-year-old after suffering her first TKO loss, and that defeat being a major setback in her ambitions to become a world champion.

35-year-old Shevchenko may be four years older than Chookagian, but she has had a relatively short pro career as after three fights back in 2002-05, she had a 12-year hiatus from the sport, before returning in 2017. She holds a record of 8-1 with five of her eight wins coming via decision. She was scheduled to face Cynthia Calvillo back in April at UFC Fight Night 173, but that fight was put on hold and this one was made.

This bout looks evenly matched on paper and it will be interesting to see how Chookagian responds after losing her title fight last time out – to the sister of her opponent here. Assuming Chookagian approaches this fight in her usual manner, her energy should give her a marginal edge against the older Shevchenko over the three rounds. Ten of her 13 wins have come on the judges’ scorecards, and with neither fighter possessing any real knockout power, this one looks set to go to a decision once again.